John Peel on The Space :: Peel Slowly and See 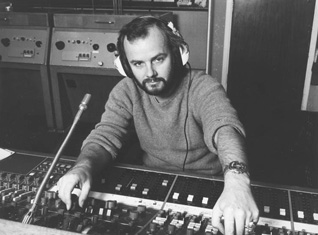 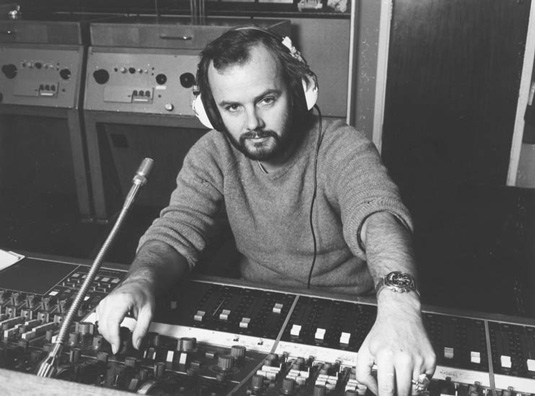 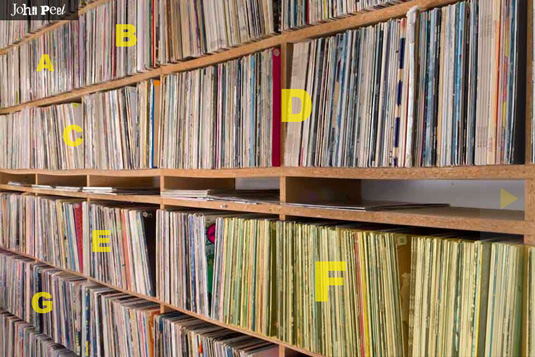 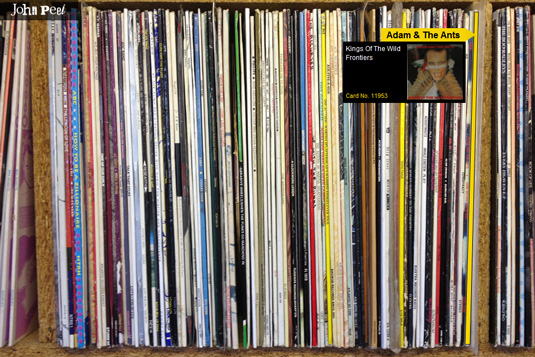 Listening to the first few tracks from John Peel’s virtual record collection – a popup web project put up by Space – does make me think that music was very different during John Peel’s reign to how it is now.

Though musical diversity is still growing and changing, it seems that back then, music was a lot more accepting and really a lot more alive. There was a stronger drive to collaborate, merge cultures and experiment; which you’ll be aware of if you are familiar with some of Peel’s sessions. The aim isn’t to judge, but to perform.

Just scanning through the first chapter of the collection, I’m of course not surprised by how diverse and eclectic the mix is. With week-by-week releases until October, this chapter is only a sample. Similarly, J Dilla’s collection – estimated to be between seven to eight thousands records – is up for sale in a record store in Detroit, which will hopefully enable large sums to go to the J Dilla Foundation.

It would have been great if Peel’s record collection were put up somewhere for the public actually to able to hear it, but it’s great to see this kind of non-profit thing arise after an artist’s demise. Peel was apparently in talks with the British Library in the hope of sending his collection to a good home.

I’m not normally a fan of post-humus compilations that allow labels to rake in the cash, but I love the idea of interaction and legacy.