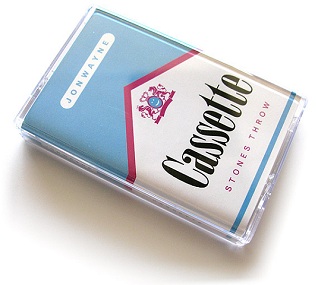 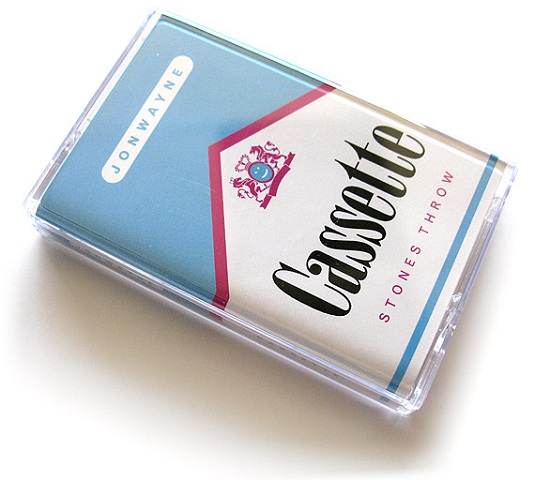 At LBB we always tip our hat to the folks at Stones Throw for just being downright marketing smartie pants. Read the copy below taken from the Stones Throw website for a case in point:

Jonwayne’s new release is a rap cassette. That is to say, a hip-hop album called Cassette, released only on cassette, playable on a cassette player.

We’re not posting the track list, and we’re not releasing this on anything but a cassette. Side A is beats and raps by Jonwayne with Brainfeeder’s Jeremiah Jae. Side B is beats by Jonwayne and no raps. Total running time: 23:39. Design by Jeff Jank.

The MC/producer/Low End Theory DJ offered no explanation as to why he wanted to release his album on cassette. Asked if he wished to expand on the idea he said, “not particularly.”