Jona Lewie, Man Like Me & IKEA :: You’ll always find them in the kitchen at parties 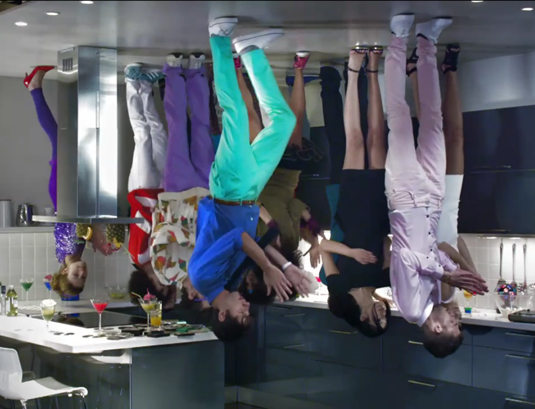 If you’re making a film or advert, there are few things more crucial or overlooked than the soundtrack.

During our recent work on Green Stories, ‘the soundtrack’ has been an interesting challenge. Thanks to Sam’s eclectic ear and The Insomniax’s knack for composition, it was a challenge that we rose to.

The subject indirectly leads me onto one of the catchiest and utterly spot on pieces of music for the Ikea Kitchen Party spot by Mother. The campaign launched last year and has recently made a resurgence, with a soundtrack so good that I initially thought that I’d heard it before. Turns out that I probably had.