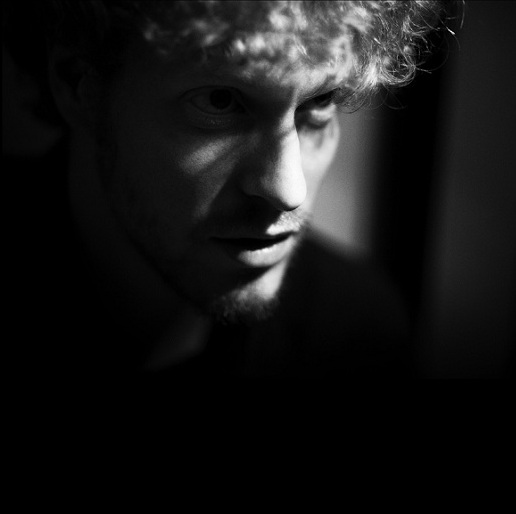 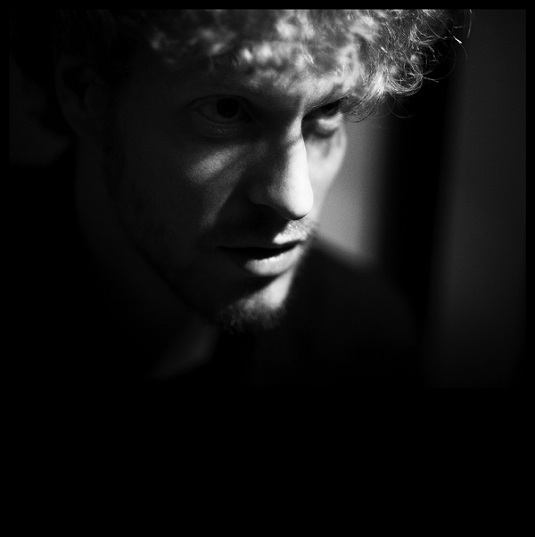 Of the many favourable plaudits Jono McCleery has received in his short career, this is the perhaps the most concise and humourous: “In the unlikely event Gil Scott Heron and Nick Drake had a love-child” by the London Evening Standard’s insightful Rick Pearson.

Listening to McCleery’s work it’s clear he’s managed to marinade a plethora of influences to produce his own musical stew. Even though the musical styles may vary there’s a comforting familiarity to McCleery’s vocals. It’s only a matter of time until this steadily rising star joins the national treasure trove of highly valued artists.