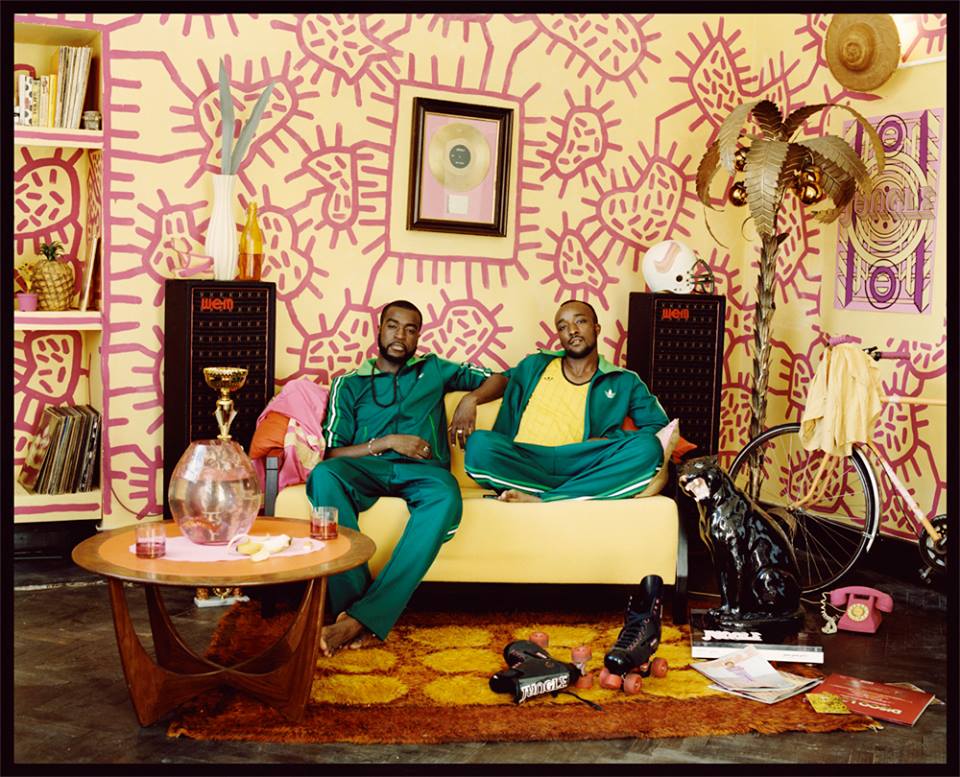 Ever reliant on TV shows to ‘spot’ the latest starry eyed hopefuls, the UK music scene has become synonymous with a dearth of mainstream musical talent. Sometimes it’s nice when artists can actually sing and have a credible sound for those over the age of ten, which is why I hope that London duo Jungle make the proper cross over into the mainstream consciousness bar the odd Zane Lowe / taste maker DJ Radio 1 play. The mix of groove, beats, melodies and Marvin Gaye influenced harmonies holds the pair in good stead when riding out any stylistic fads. Jungle are due to release their EP The Heat in the States, where I’m sure they’ll receive a more than an adequate reception. :: The Heat EP is released October 21st 2013]]>