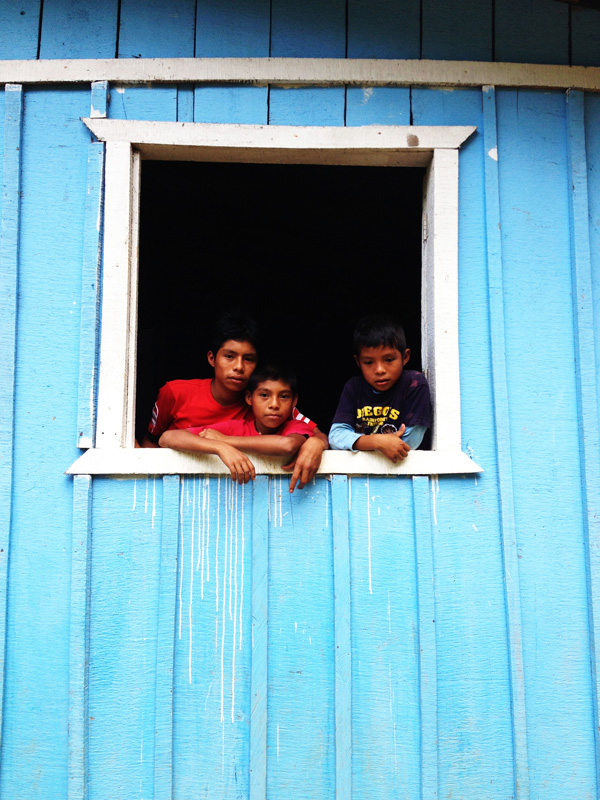 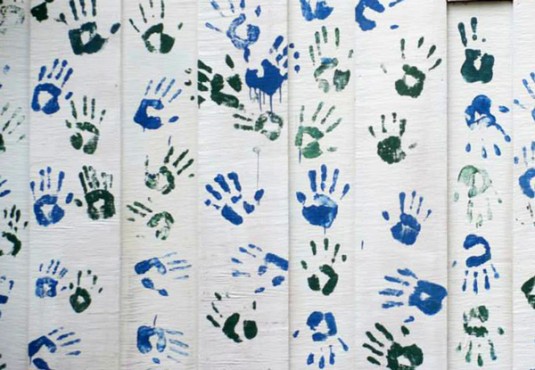 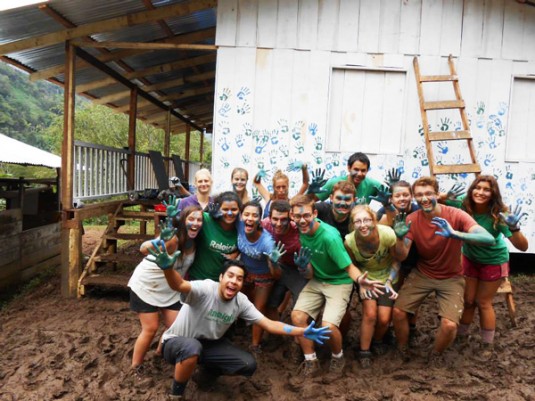 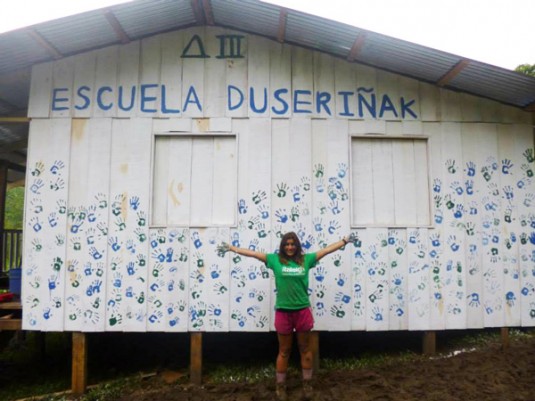 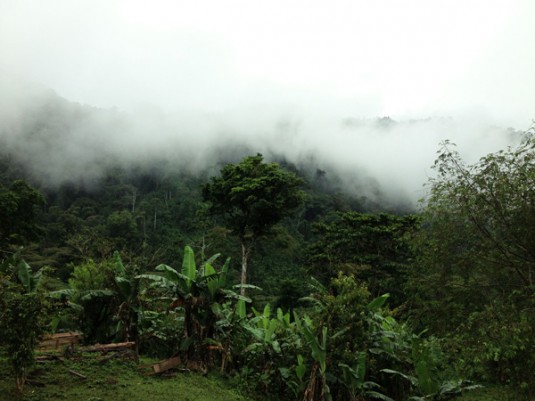 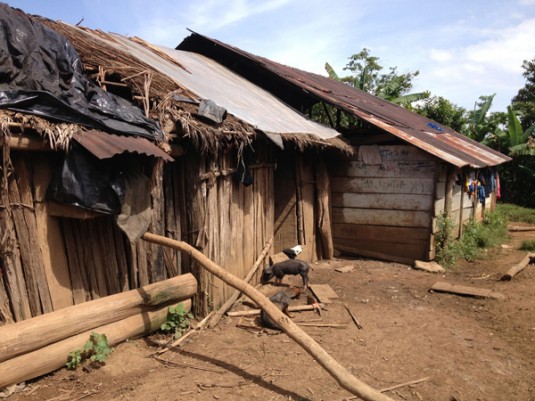 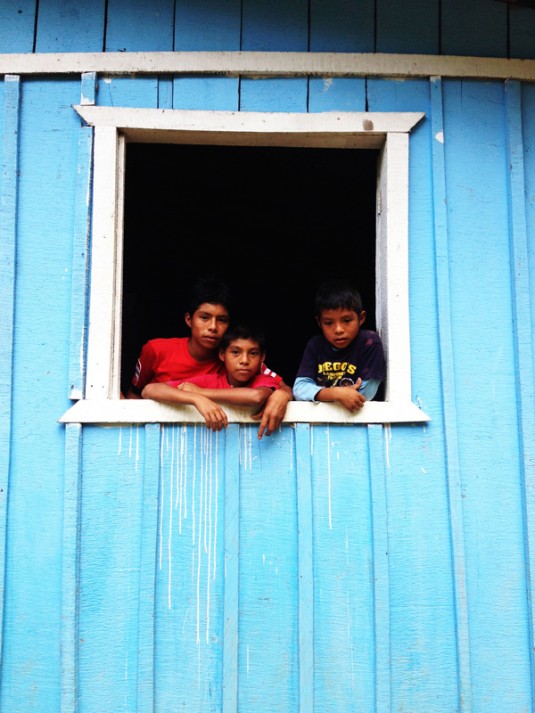 As long as the Internet has existed so has the question, ‘should it?’ Can social media help maintain meaningful relationships? Is too much digital information damaging? In early 2012 Paul Miller left the Internet. After all, the Internet was the root of all Paul’s problems, the endless stream of information damaging his sanity. He needed a break and wondered if ‘real life’ could be waiting for him ‘on the other side of the web browser’. But what if we are asking the wrong questions? What if, instead of unplugging from the Internet all we have to do is plug into life? While on a five-week volunteering trip to Costa Rica, ‘unplugging’ wasn’t a scary compromise. The scary part was plugging into an indigenous community that spoke Quebeca instead of Spanish, who had never travelled outside their community when I had travelled so far, and who spent their whole lives with their families when I spent most of my life running away from mine. It was like an episode of Survivor. Sixteen strangers abandoned in the Costa Rican jungle must build a school in twenty days while they struggle to fend off the local wildlife (in our case it was a family of some particularly ugly pigs) and connect with the indigenous population. But after twenty days, these strangers became my family. With no one on the other end of the phone (and no phone), I opened myself up to a new group of people. I shared my life with them instead of a meme, I went to exotic places instead of pinning pictures of them and I had a life altering experience that no one will ever understand except the people I was with (no matter how many blog posts I write). Cue the sappy photomontage. On our last day we put the final coats of paint on the new school and invited the community to come see the finished product. The look on their faces said it all – they were astonished. Orlando, one of the few locals who could speak Spanish, explained that most of them had never seen a building with wooden floors. Even after living amongst the community for what seemed like so long, we still couldn’t relate. In a final attempt to connect, we opened the last two cans of paint and asked them to come closer. High up in the Chirripó Mountains where the clouds settled and not even Justin Beiber could get to us we had a meaningful connection. Sans translators, electricity, booze or baristas, everyone dipped their hands in the blue and green paint and attacked the white walls. In this moment it didn’t matter where we came from, what language we spoke or how many Facebook friends we had, we were together and we were all covered in paint. Now, I’m not saying you have to go to Costa Rica to make a real connection. You don’t even have to leave the Internet. You don’t need to unplug. No, you need to plug in. The Internet isn’t the enemy and neither is social media. Social media is a tool that facilitates our real life connections, so now that I’ve shared my life story with my friends I can also share that hilarious meme. Technology doesn’t get in the way, we do. As Miller discovered, “A good book took motivation to read, whether I had the Internet as an alternative or not. Leaving the house to hang out with people took just as much courage as it ever did”. So I guess what I’m trying to say is, grow some balls and get out there.]]>