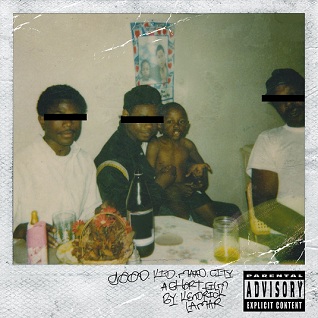 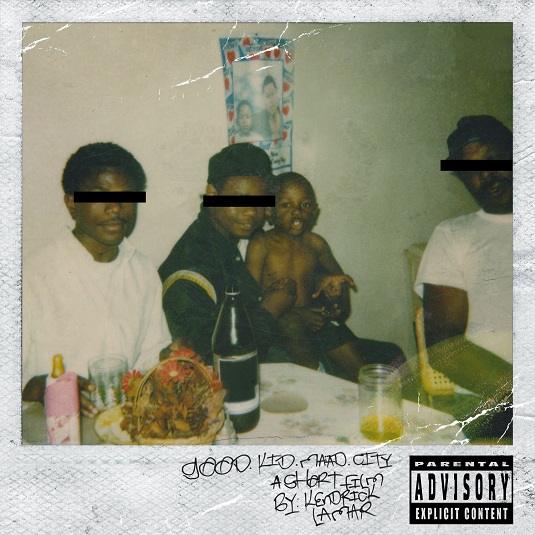 Blame it on Ice Cube / Because he says it gets funky / When you got a subject and a predicate / Add it on a dope beat / And that’ll make you think. . .that amidst all the controversy of NWA’s ground breaking independent release, it was the radio-friendly single Express Yourself that provided the groups recipe for success.

Now, twenty-four years later, a clever young fella named Kendrick Lamar comes straight out of Compton, signed to a label with attitude – or Dr. Dre’s Aftermath / Interscope Records to be precise – to release good kid m.A.A.d. city. Swimming Pools (Drank) was Lamar’s example of how a seemingly familiar narrative could be wrapped in heart-felt potency. If there is indeed a formula to success, Lamar’s major label debut proves it doesn’t have to sound formulaic.

Dre has always had an eye for the icon (see Snoop, Eminem, Tupac). Lamar, while understanding the semiotics of his peers, has created an album with a perspective that’s all his-own. No bravado, no posturing, just the snap crackle and pop of alight cereal, with enough nourishment to hold you way past dinnertime.

With few equals, the new voice of Compton has ensured he won’t just be another sequel.