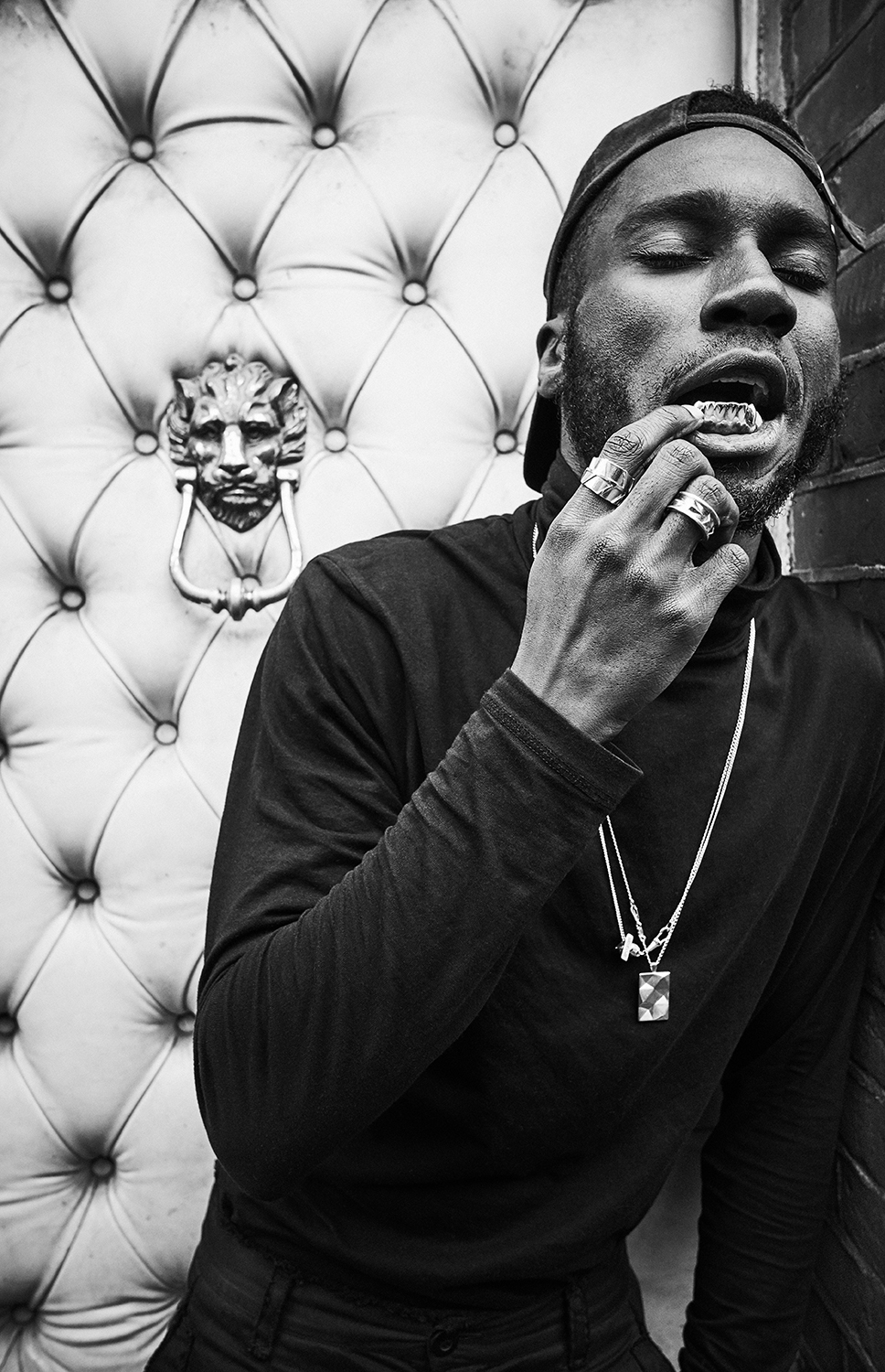 A true creative in every sense of the word, Kojey is, for many, becoming the voice of his generation

Journey into the mind of one of the UK’s most exciting emerging musical artists, Kojey Radical, on Fri 2 Nov, as ‘Kojey Radical’ the short film premieres at Doc’n Roll 2018.

A true creative in every sense of the word, Kojey is, for many, becoming the voice of his generation. Transcending the limitations of one genre, the poet and MC is confidently carving out his own unique sound and artistry — pushing British music in bold, uninhibited new directions, with a strong socio-political consciousness.

From the beginning of the film the tone is set. This reflective and illuminating piece allows us to have a personal moment with Kojey, his considerations, process and humour. Far from being a clichéd pop promo, this atmospheric piece reveals Kojey’s mind state, inspiration, his need for freedom, creative refuge and how elements of his music are interpreted.

The film is rooted in the neighbourhood of Hoxton, East London, where Kojey grew up and finds a kind of solace.

The film will be screened twice for the evening at The Photographers’ Gallery on November 2nd.

Music on the night by Alex Rita (Touching Bass / NTS)