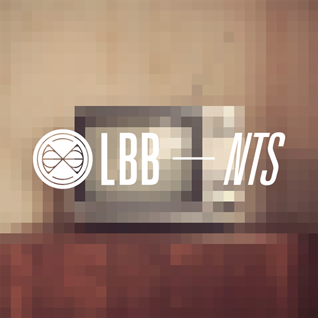 Since the birth of mass communications in the early 20th century, its impact has been transformational; giving birth to a range of industries from modern day journalism to PR and advertising. The relationship between the ‘communications’ siblings has been a close one, even blurred at times.

On this month’s LBB on NTS, we take a closer look at these symbiotic relationships. We speak to Filmmaker Jean-Philippe Tremblay about his documentary feature film Shadows of Liberty, which reveals the extraordinary truth behind the news media: censorship, cover-ups and corporate control.