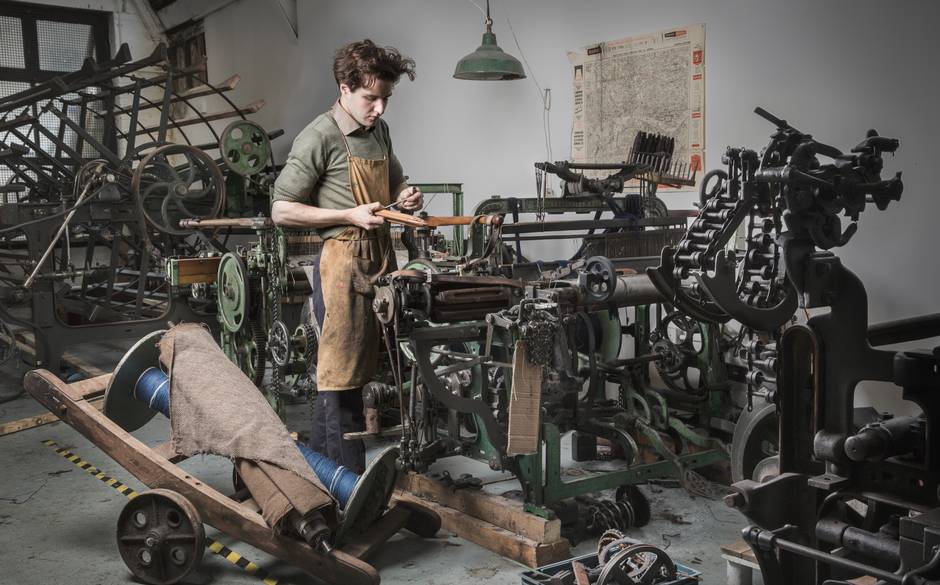 The application of craft denotes a concentrated amount of time and effort to create and produce. In our modern ephemeral culture, craft doesn’t always rank that highly on the Maslow Hierarchy of Needs. Instead, the all-pervasive power of brand has taken up the mantle – being able to offer the illusion of craftsmanship, via mass factories and individual Nike iD’s.

From twee artisan pursuits to the inaccessible, prohibitive and even irrelevant, the term ‘craft’ has had to contend with pejorative connotations over recent years. Like many industries it contends with the common 21st century affliction – attention deficit.

Culture has a habit of oscillating. New niches develop in response to the saturation of dominant forces. For example, just as everybody was ready to write off print and publishing, a resurgence of niche publishers arise. Craft is in a comparable position. Where CAD technology reigns supreme, crafty creators are using traditional methodologies to produce, and as a point of differentiation.

Picking up on this momentum sees the launch of London Craft Week: a coordinated effort by founder Guy Slater and a host of strategic partners to place craft firmly on the cultural map.

The inaugural event aims to create a similar impact to its predecessors Design Week and Fashion Week – providing a platform to discover more about the industry and its various idiosyncratic practices. The festival includes activities such as Scents of Occasion: a perfume making experience hosted by Odette Toilette at Fenwick. Then there’s polymath designers Studio Swine, who as an introduction to the area’s master craftsmen, will be running a tour in St James to reveal where the modern suit was created.

Will London Craft Week position itself to speak to the converted, or will it engage new audiences, thus ensuring the potential growth and sustainability beyond the luxury end of the market? These are both the challenges and tasks at hand.