Luca Piffaretti :: Nothing to Declare 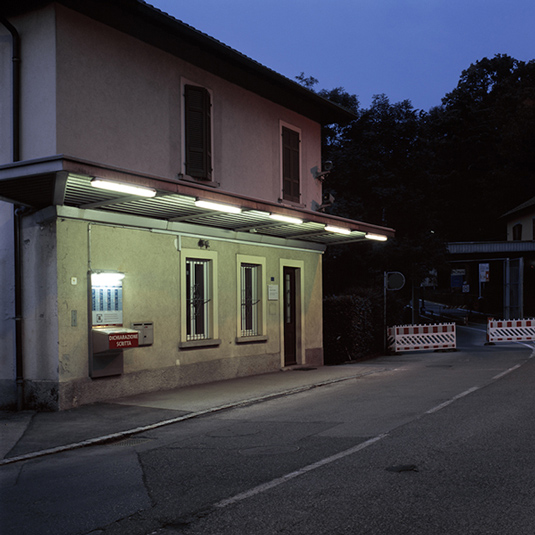 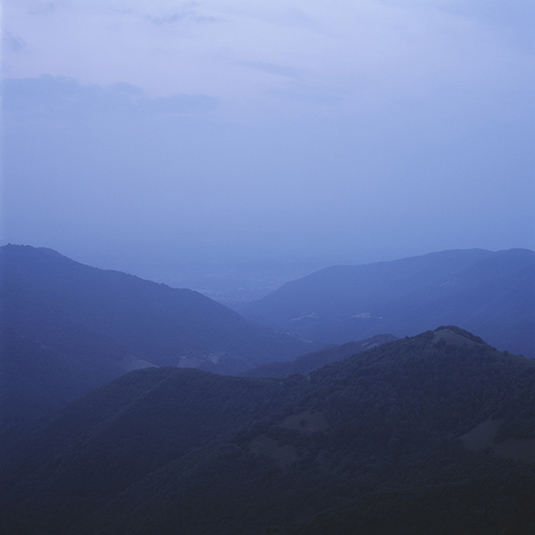 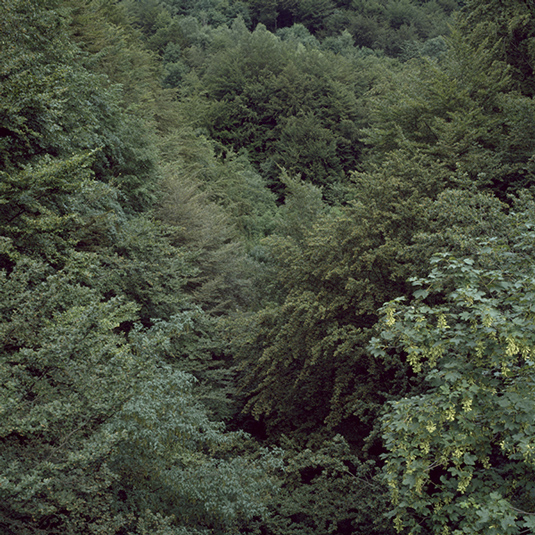 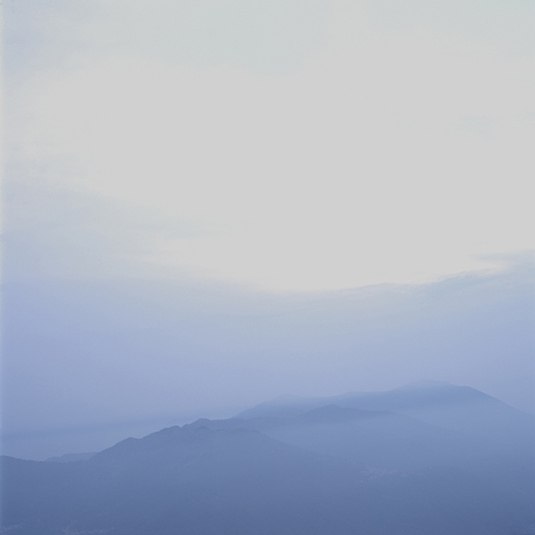 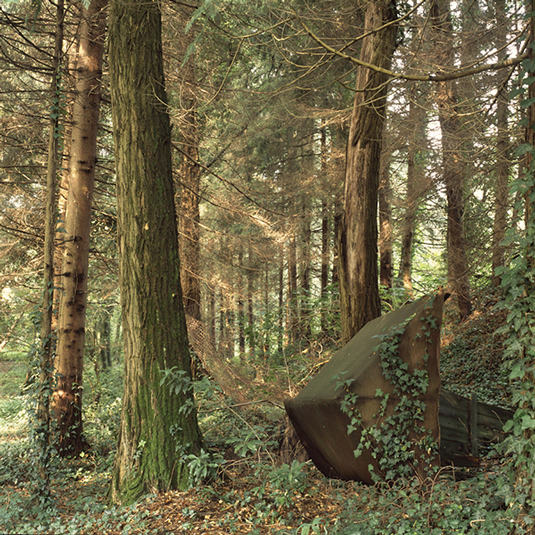 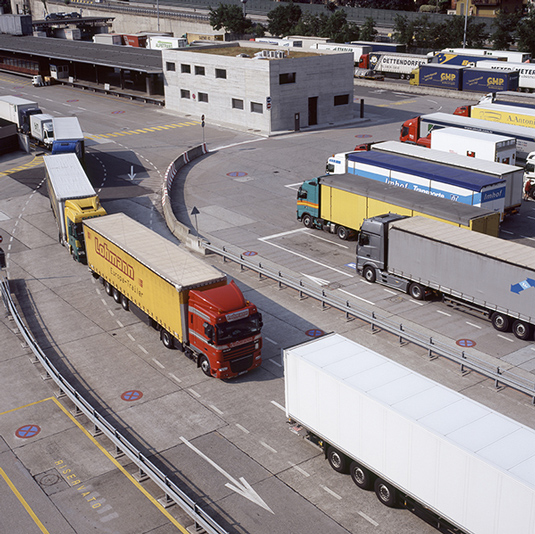 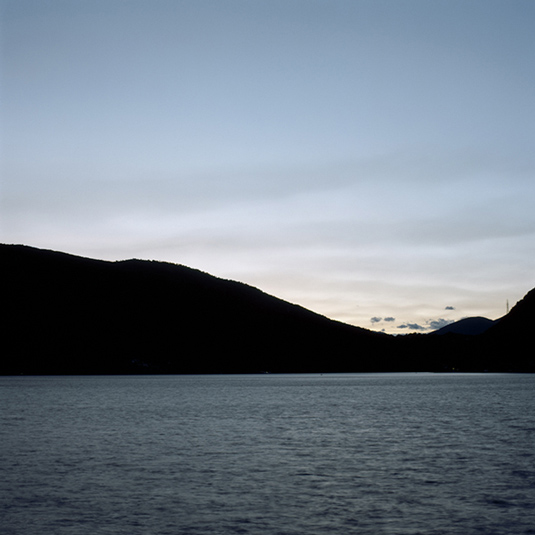 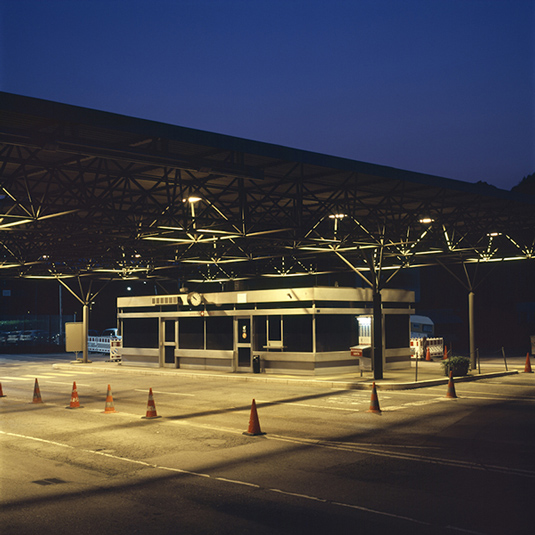 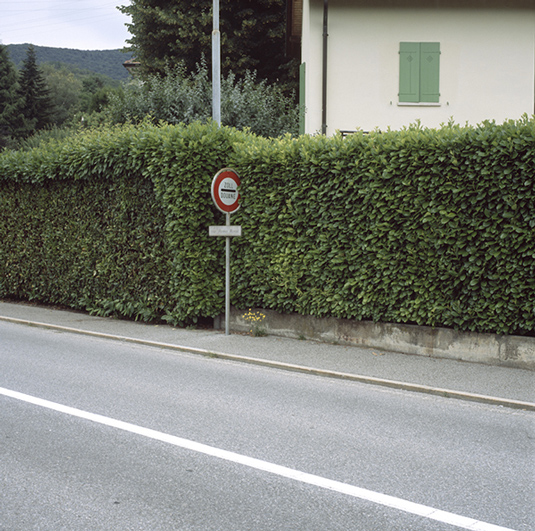 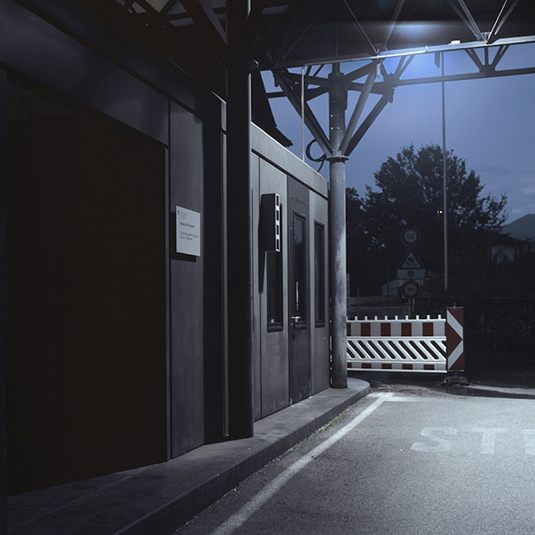 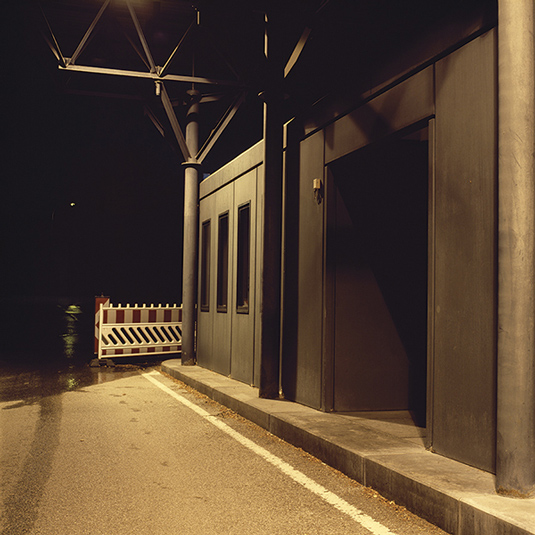 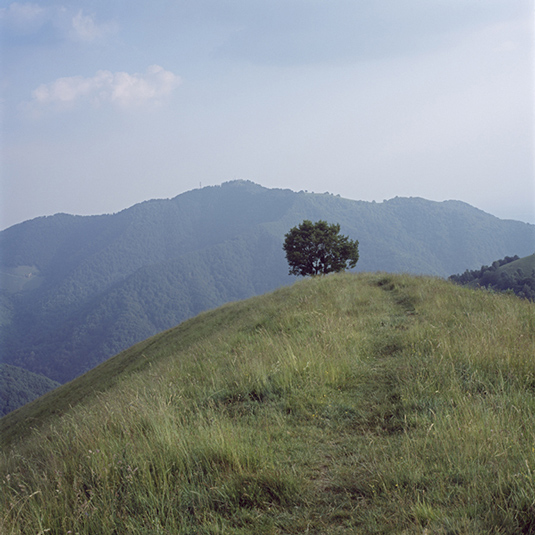 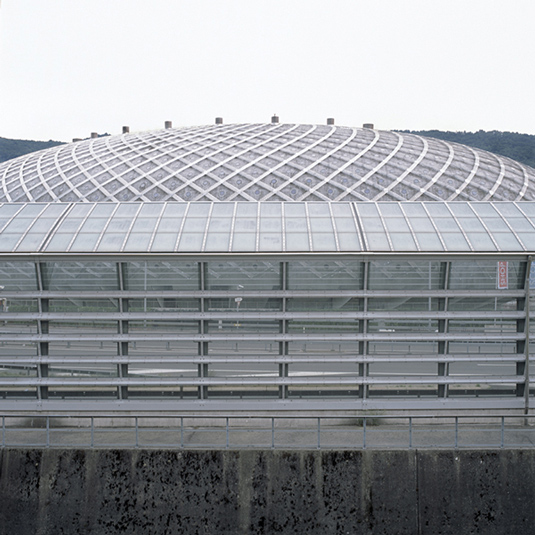 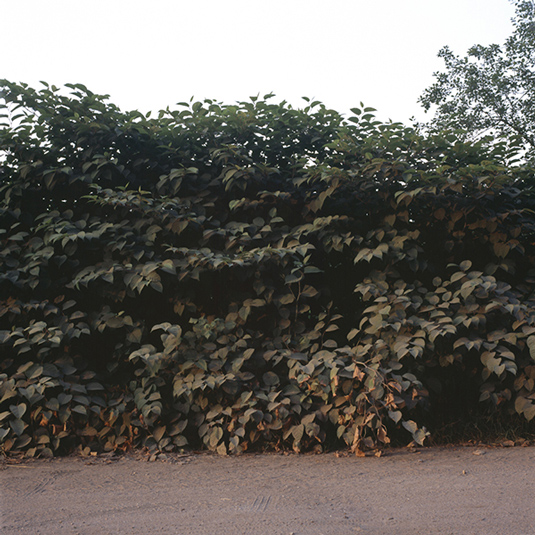 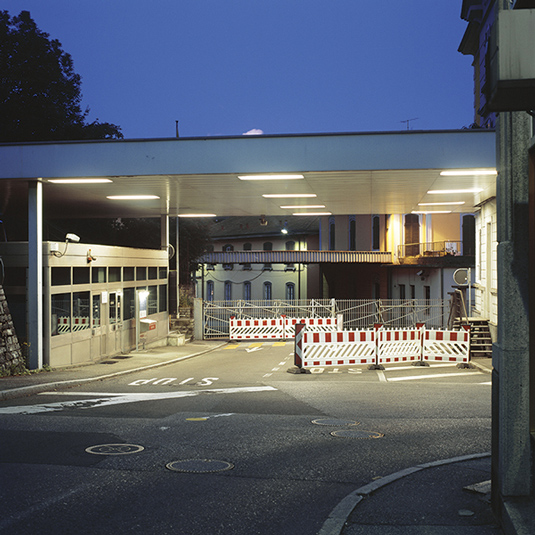 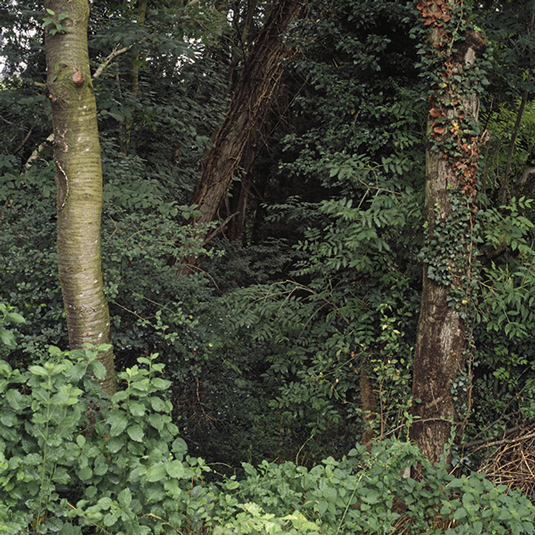 It’s far easier to denote the notion of geographical and cultural difference when separated by sea, but what happens when nations are separated by little more than a bush or an innocuous road sign? Such geographical / cultural nuances might be enough to send Ukip’s Nigel Farage and Conservative defectors into spin, but to photographer Luca Piffaretti, there lies the opportunity to investigate the grey area that is boarder control. Luca tells us more about why he has Nothing to Declare:

“Despite being culturally and linguistically really similar, Ticino, the southernmost region of Switzerland, and Lombardia, its Italian neighbour to the south, have been part of two different political entities for five hundred years.

During this period the border became more sharply defined, enhancing the identity of the Swiss-Italian population living on the northern side of the fence.

Today, as a consequence of the Free Movement of Persons agreements with EU nations, the physical border and its system of checkpoints and fences are slowly disappearing. What remains is a sense of insecurity and diffidence, especially on the Swiss side, where I was born.

This project aims to explore how the presence of the border has affected the landscape and the way Swiss-Italians perceive their identity in relation to a territory delineated by boundaries that are neither geographical nor linguistic, but purely political.”