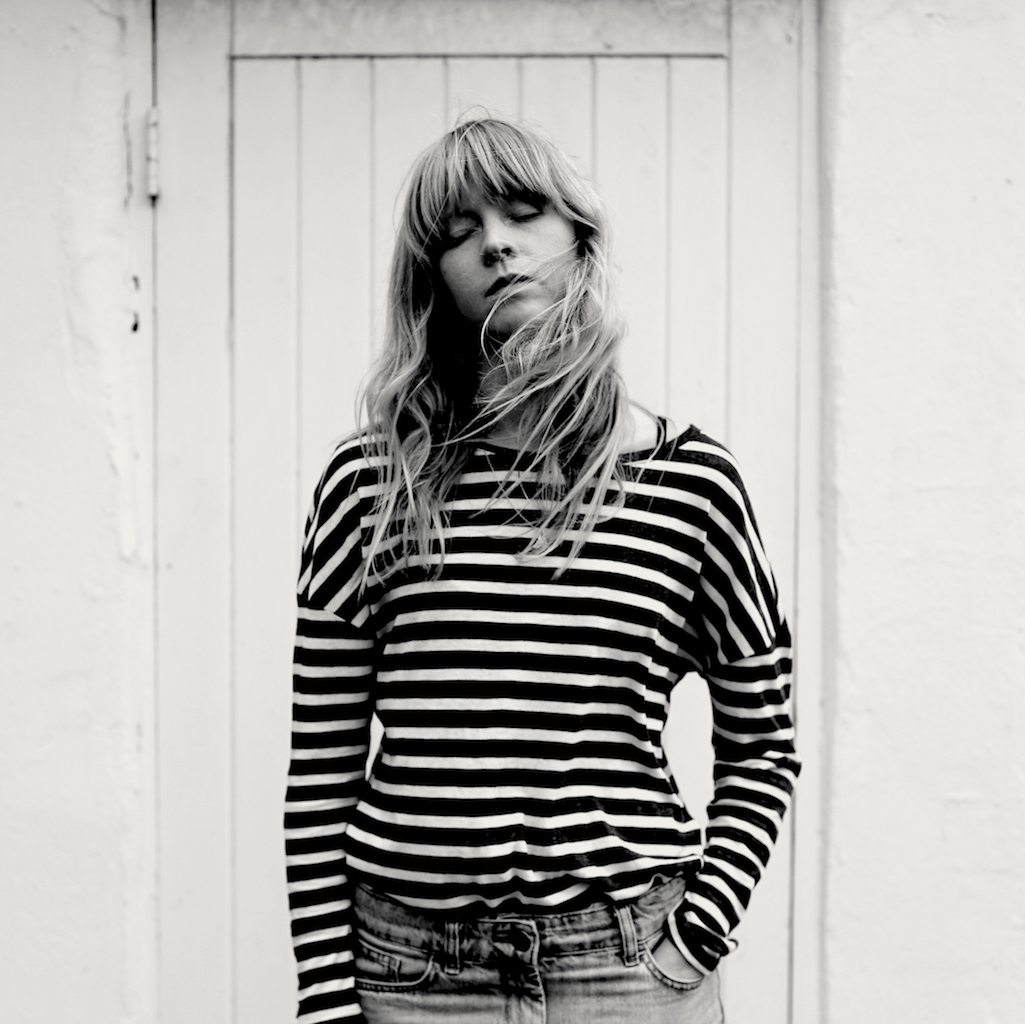 I could see on Spotify that my top cities that people listened to my music were in Mexico and countries in South America. I couldn’t believe that I’d released two records and never toured there and played shows there…

What does it take to walk away from a potentially life-changing situation. To say ‘no’? A strong sense of self and sensibilities, is one answer. This was just the circumstance singer / songwriter Lucy Rose found herself having to face.

After a string of hits and exciting happenings, including the success of her 2012 debut album ‘Like I Used To’, and the follow-up Columbia Records release ‘Work it Out’ (2014), Lucy began to re-evaluate her career. This despite several songs having being synced for TV shows such as Lena Dunham’s Girls, Skins and Japanese anime series ‘Mushishi’ — not to mention tours with Bombay Bicycle Club, and Noah and the Whale.

The decision to leave a major label was quickly followed by an impromptu 33 show, 8 country south American adventure, playing to fans Lucy connected with via social media. Inspired by her travels, ‘Something is Changing’ was released in 2016. with a subsequent remix album re-release, featuring some of her favourite musical mates.

We briefly caught up with Lucy to discover more about big decisions, good advice, and her tea and chocolate sideline.

Q) Your interest in music began at an early age. What was the transition from the recreational pursuit of creating music to embarking on a craft / career? What was the defining point for you?

There were many building blocks that felt like I was going in the right direction, I was on a tour bus from 18 years old learning about life on the road, gigging every night, writing more and more songs. A defining point feels hard to choose, so many moments, hearing my song on the radio for the first time, my first sold out show, but I guess it felt complete and my biggest achievement when I released my first record. That was something real.

So hard to say, often the things and feelings that inspire songs aren’t things I particularly want to feel. I guess it’s just experiencing life, all of it, the highs and lows, good and bad times and digesting and processing all those feelings until I can make sense of them and put them into music and words. All in all, life is my biggest influence.

Q) Since releasing your debut album, you’ve had an eventful career, such as leaving a large record company to go independent. What was the thinking behind making such changes – why was that right for you?

The pressures of being so successful, as in selling more records than any other musician that year, is too much. To feel like you’re constantly failing and disappointing to your label because you aren’t making enough money really was a stumbling block for me. I was over the moon that I had released a record, was selling out shows, living my dream but could never enjoy it like I wanted to as meeting after meeting I was told it’s not enough. That’s not a life for me and that’s why I left.

Q) What key learning do you think you’ve taken from the process?

Sounds cheesy but to be myself and believe in my music and my own ideas. Carve your own path instead of following others that don’t quite suit you. Enjoy myself more and stop worrying and most importantly write music that really means something to me and has a message.

Q) Your South American tour was a brave, yet risky move – in regard to the uncertainty of it – what compelled you to take that journey [literally + emotionally]?

I had an urge to travel and see more of the world and Latin America was the top of my list. On top of that, I could see on Spotify that my top cities that people listened to my music were in Mexico and countries in South America. I couldn’t believe that I’d released two records and never toured there and played shows there so I made it my mission to get out there. I found the only way I could do it was to stay with fans and ask them to find me places to play where it could be free entry as that was really important to me.

Q) What surprised you most about the venture, especially in terms of working with your fans?

The biggest surprise was how much they cared about my music. I thought that some people might like it and came to shows but I had no idea that my music could mean as much as it did. It changed my whole perspective and reminded me why I first started writing music in the first place.

Q) Your work has featured on cult TV shows/ films – How impactful do you think that has been for your career?

I’m sure it’s helped massively. The one that’s mentioned the most is Mushishi, a beautiful anime that uses ‘Shiver’ as the opening titles. That along with other shows like ‘Girls’ and ‘Skins’ has been instrumental in introducing people to my music and I’m really grateful.

Never read reviews, good or bad ones, they both do damage. It’s very hard to not sometimes but I do my best. To developing artists, I’d say it’s about the long game so never give up. If music and creating is who you are, you won’t!

Q) You’ve taken a creative entrepreneurial approach to your merchandise – with your own tea and chocolate bar. Why did you decide on this tack and how did it come about?

Simply because I love tea and especially this blend of earl grey and English breakfast tea and no-one else was doing it so I thought I would. My housemate and best mate is a chocolate maker and he uses mainly beans from south and Central America so we thought it would be fun to make a Lucy Rose chocolate bar.

Q) Do you have ambitions to have your own product line in the future? And do you think of yourself as a ‘business’ person?

Not really, it’s a fun thing to do on the side but it’s not my passion or ambition. I’ve recently started managing a band so that’s what I’m into, helping getting great music out into the world. Business person, it’s hard to say, I don’t care about money or making money but I’m interested in the industry and working out ways to do things differently, like managing myself.

Q) What helps you to stay organised?

My husband who’s my tour manager and does all my accounts and generally keeps everything organised for me, he’s quite amazing.

To be honest I’m trying to work that out myself. I would normally always say a limiting force but recently I’ve been thinking that perfecting means you can really make things the very best they can be, so now I’m leaning more that way.

I’m currently on the underground answering this and I have M Train by Patti Smith with me. So far so good.