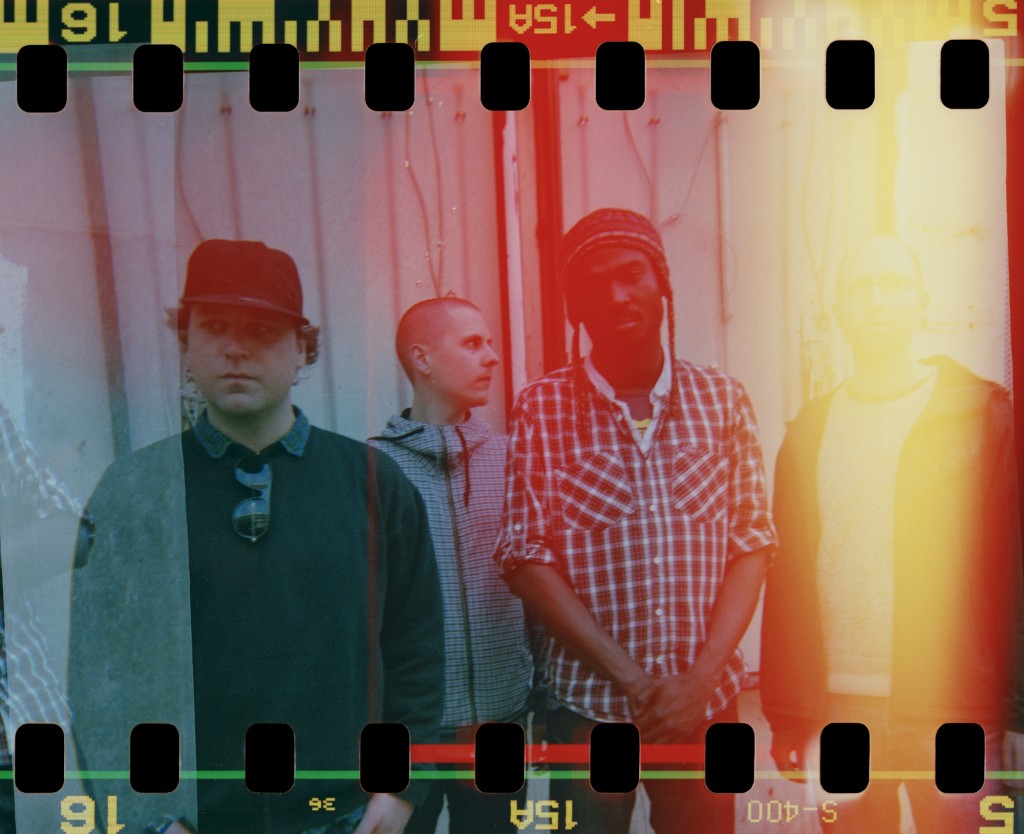 I randomly met Josh at Richmix last year whilst bumping into Eska who I hadn’t seen in ages. She was going to perform at his event Poejazzie and we got chatting. From that moment forth, Josh has been in my top ten of people who can hold the most random, right angled tangent, conversations ever. He would have made a great contestant on Mallett’s Mallet.

Anyhow, it was great to hear his fertile imagination and humour in action on the new LV collaborative album ‘Routes’ .

Rather than trying to put it into a neat little genre, I’ll keep it simple. Routes is ‘good’ music. It’s a medley of songs that will make you want to dance / skank / laugh out loud to Northern Line, listen closely to Murkish Delights and dreamily electro-glide to Deleted Scene.

And to give it further endorsement, after the first spin of the album Ansel wanted to do a mix (he’s been dying to do one since the Africa Hitech release, but more on that later). So it’s official, it’s going in the next mixtape.

Routes has been out since Monday 23rd May via iTunes.