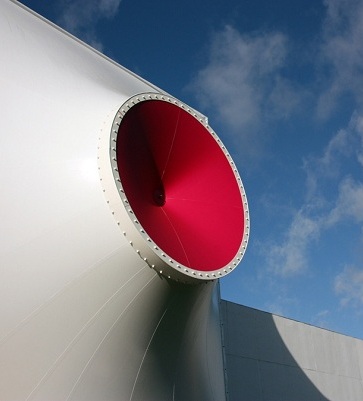 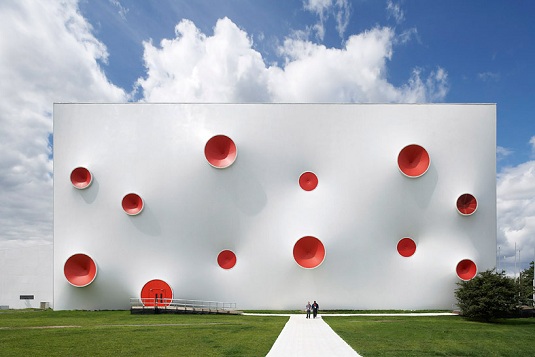 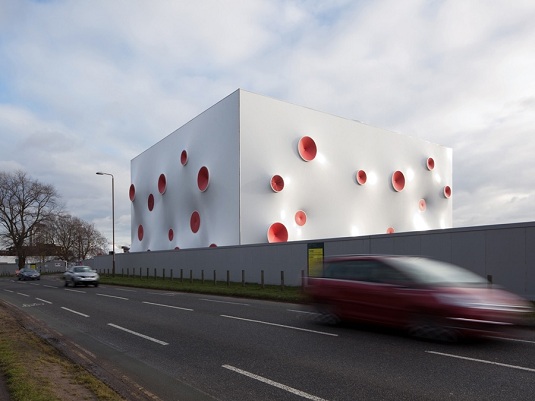 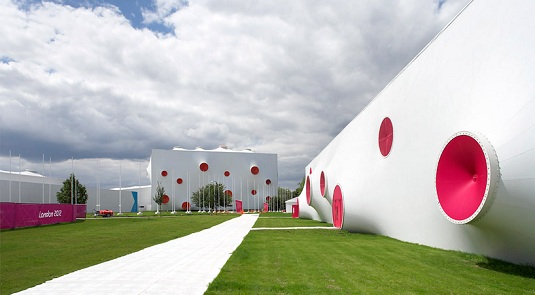 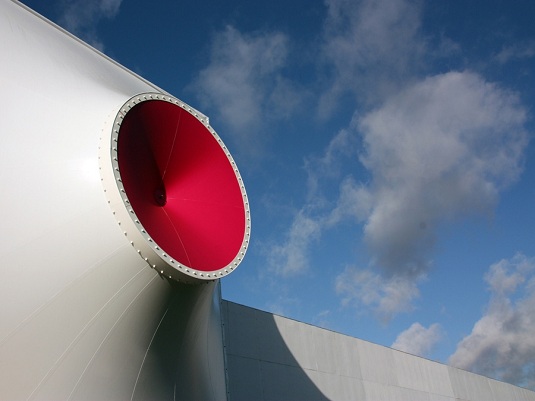 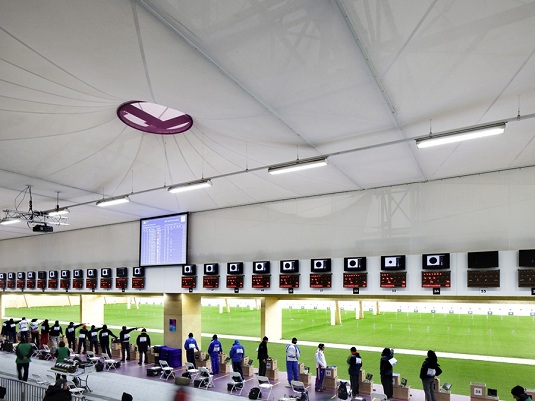 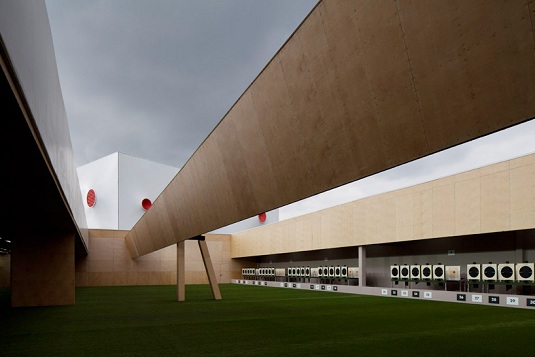 With much anticipation over the past few years as to the impact the Olympics Games would have upon London and indeed the UK, the London Olympics 2012 is finally here.

Aside from the social, economic and sporting legacy reasons that LOCOG (and any elected Politician) may quote, The Olympics will also have made an architectural one.

The Olympic Shooting Venue designed by Magma Architecture exemplifies some of the Olympic building requirements, such as the use of sustainable features and temporary structures. The circular shapes on the buildings exterior, reminiscent of an inverted Lego brick, also act as ventilation for the building.

The recyclable building will be reused for the 2014 Commonwealth Games in Glasgow, and there has already been talk of Rio 2016 taking on the best practice learnt from UK. Team GB may not bag all the golds in 2012, but hopefully will lead the way for future Olympic builds.

One response to “Magma :: Shooting Venue”