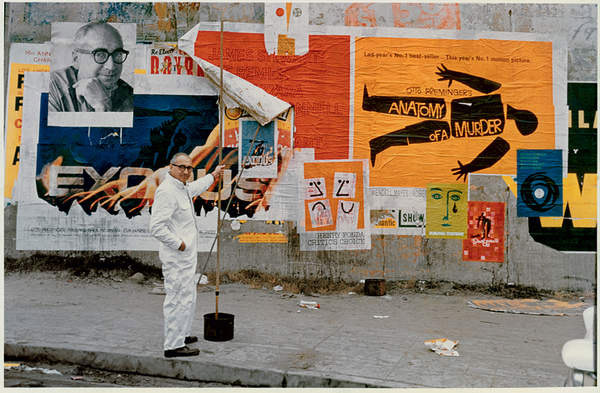 As the institution of the local library becomes a relic of the past, the new wave of librarians, archivists and curators have found a new home. Not within four walls but on the World Wide Web. Only getting the internet’s information in order may seem like an insurmountable task and best left to Google and the likes.

The new DIY archivists on the other hand are not all things to all people but instead they’re developing narrow but deep niches; making sense and bringing order to idiosyncratic tastes and curiosities.

Online platform Makers & Founders are one such group. From design, music, film to tech, M&F are building up an archive of cultural influencers; collecting and collating an array of film footage from various sources. At present the collection is a stream of video consciousness and unlike the traditional library system, content is not categorised by discipline or catalogue number. Instead it works like a pick and mix. Some individuals you’ll know and others are there to be discovered. Either way, the platform provides useful resource and insight into the perspectives of practitioners of the creative industry, past and present.