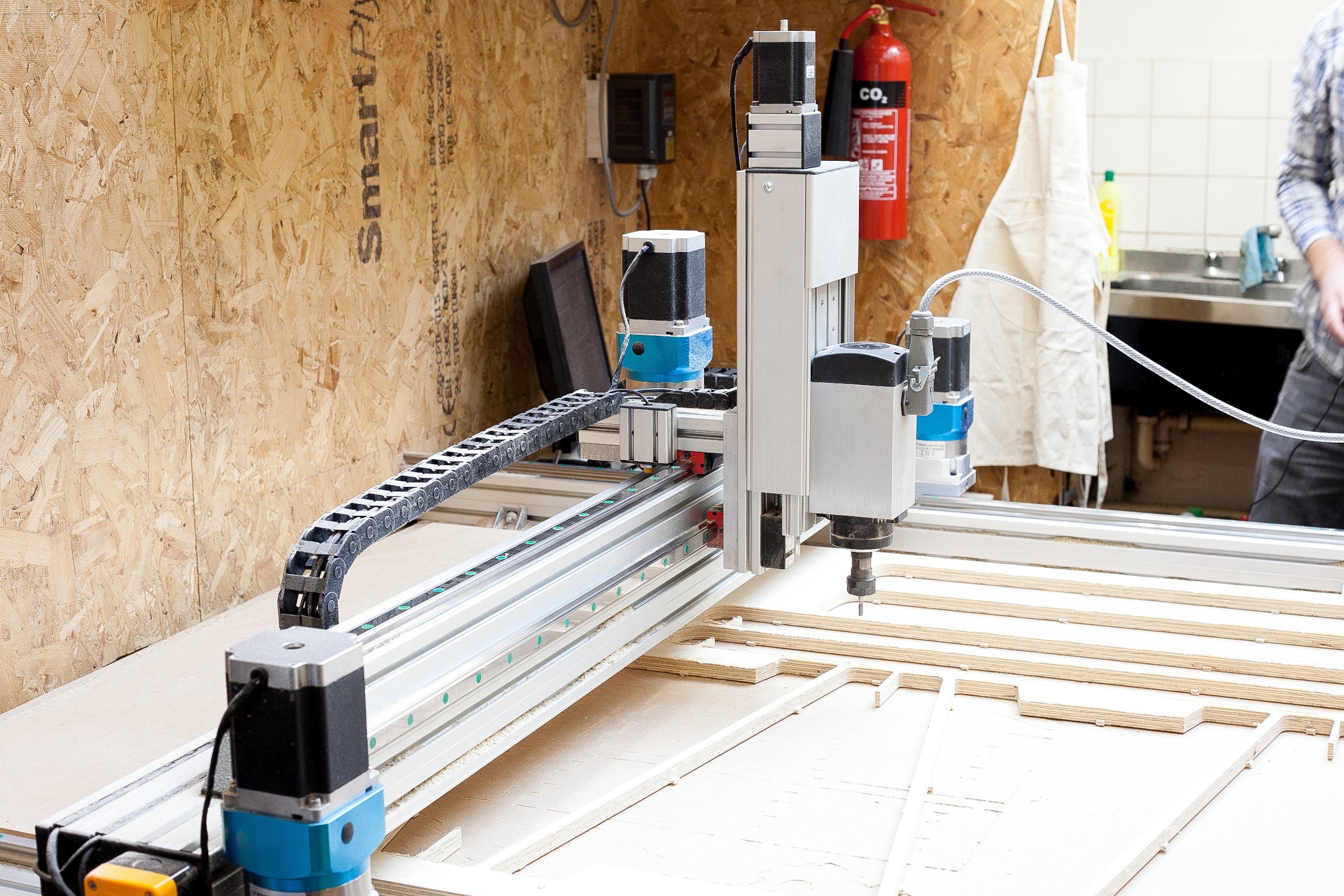 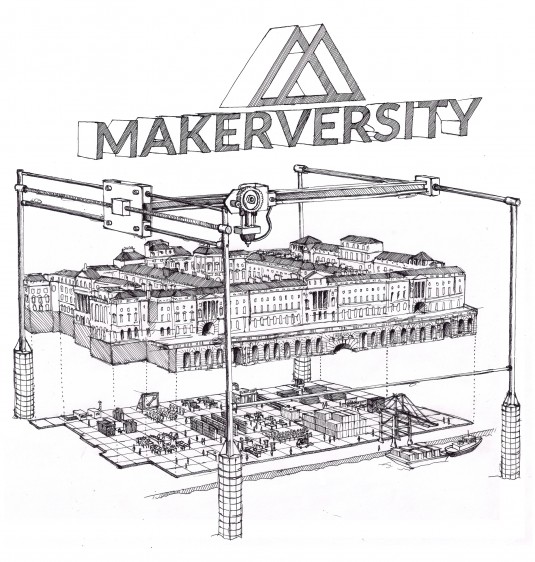 Mainstream media’s rebranding of the ‘Maker Movement’ has thrown a spotlight onto the timeworn DIY culture, which could be considered to be as old as man starting fire with a flint.

Flagship successes of the entrepreneurial maker have helped spur media interest in projects such as Kano the DIY Raspberry Pi computer kit which managed to raise over a million dollars for their Kickstarter venture. Then there’s the popularity of platforms like Etsy – enabling micro-businesses to trade globally whilst retaining a 96.5% share of profit. In part, the mediated speculation is half in the hope that this maker movement will help spark ailing economies, as well as stimulating new interest in STEM subjects (science, technology, engineering, and mathematics) in education.

The internet has also been a major component in galvanising the trend, providing a shortcut to building community and platform for the movement. But the root of maker activity lies in the process – making and doing – and that equals space. But space, particularly in cities such as London is not cheap – a problem that maker organisation Makerversity have recognised, as Makerversity co-founder Tom Tobia explains: “Making space in London is at a premium. We are near the start of an explosion in micro-manufacturing capabilities but at the same time makers – the people really pushing emerging technologies, developing new techniques and harnessing the potential of this burgeoning sector – are being squeezed out of town.”

Makerversity is an initiative run by designers Tom Tobia, Joseph Smith, Paul Smyth and Andy Merritt. The industrious collective have set up shop in the middle of central London and are busy creating a model for the maker community with their hybrid part workspace-part workshop-part creative community in Somerset House. Not an unusual model for maker spaces perhaps, but the Makerversity founders all have a shared commonality: they are all designers who have been working with people, groups, organisations and institutions to design and explore ideas for social change. This provided the impetus to launch Makerversity: “In particular, we were interested in alternative education, building resilient populations, digital manufacturing, technology, food and how they all interconnect” explains Tom.

Makerversity aims to aid experimentation, employability and enterprise within the space, something the team are passionate about: “The power of making is transformational as both a vehicle for community-building and learning. The idea of creating sustainable space for businesses to make, and in turn using this as the basis for a learning programme for young people with no socio-economic barriers to entry, and [to] do this at scale, offers us a chance to experiment with responses to structural issues we see in education, employment and a rent driven property market that squeezes out a lot of the most creative activity in central London.”

As a workspace Makerversity have managed to attract an array of makers, from wearable technologists, chemists, 3D printers, architects, film makers, urban farmers, digital knitters, product designers, engineers to creative technologists. Providing both open and closed studio space: “We have clean space and messy space, noisy space and quiet space. Our only stipulation is that if you work here, you make things, be they digital, physical, or even edible.”

Makervesity’s interest in the structural elements of their proposition touch on a clear need for new approaches to education and economic modelling. Apprenticeships are one of the pathways currently on offer to young people as higher education becomes prohibitive – an issue Tom is acutely aware of: “Further education in the UK is becoming harder to attain and equally is not regarded as the one way ticket to a stable career it used to be. Vocational training and developing resilience, confidence and practical skills are being given the credit they deserve as key components in the arsenals of the next generation’s skill sets.”

This attitude has not gone unmissed by educational corporations such as Pearson, who Makerversity recently worked with and are also partly sponsored by. The Makerversity team constructed a future-facing classroom prototype which serves as an experimental learning environment in collaboration with Pearson.

The Makervesity initiative showcases the potential in design thinking and its ability to solve not just our immediate problems but some of our societal ones too.