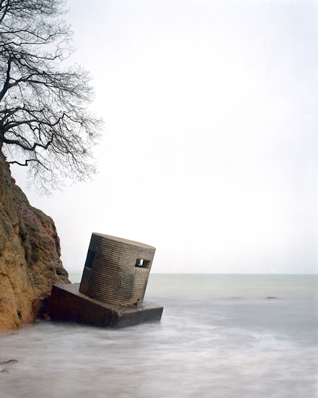 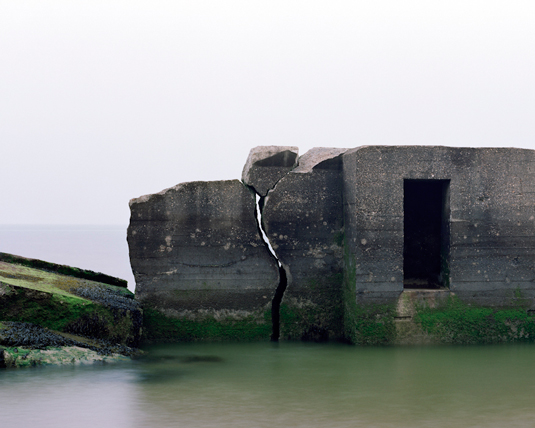 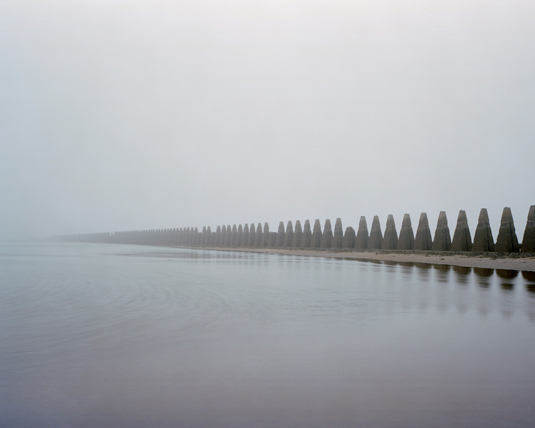 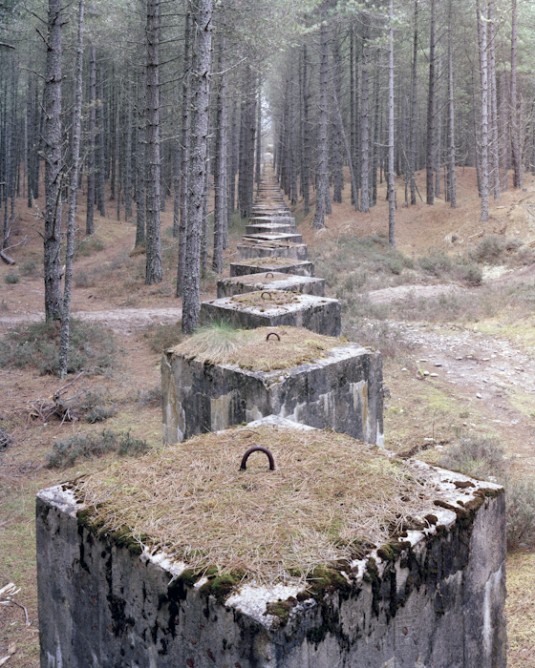 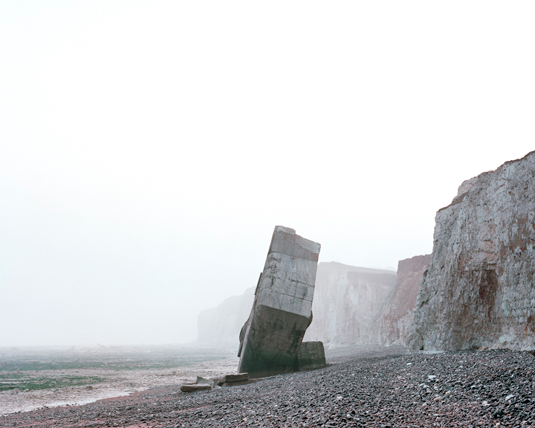 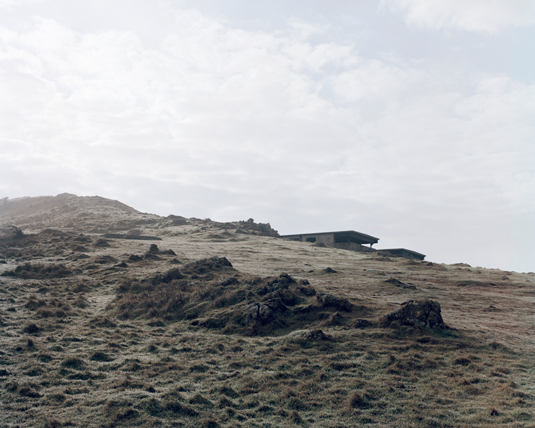 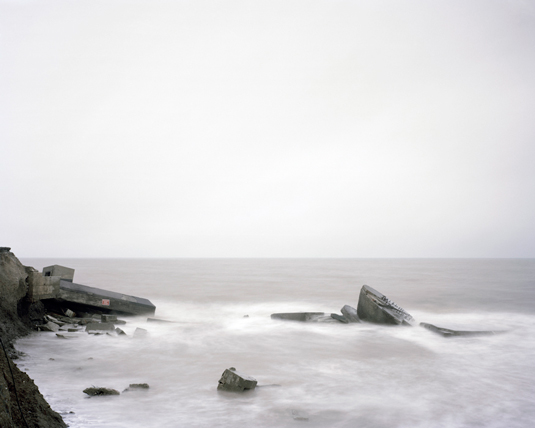 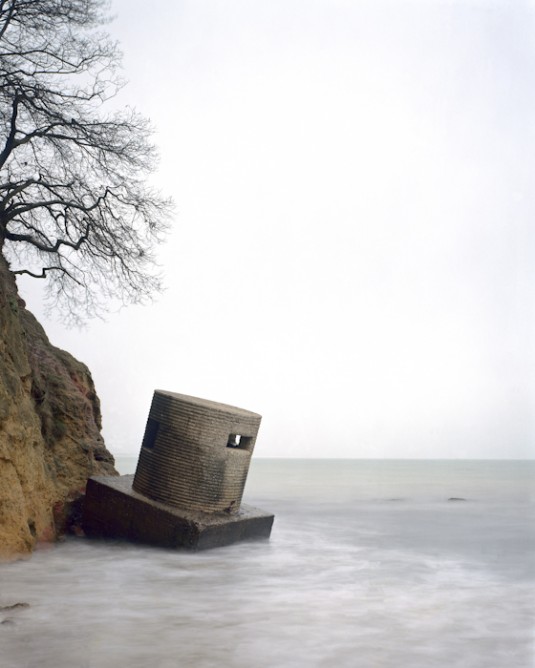 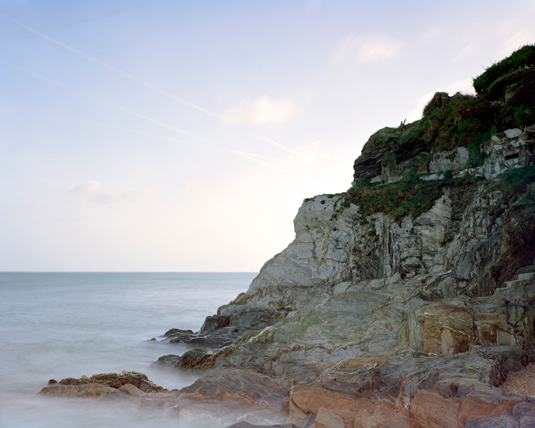 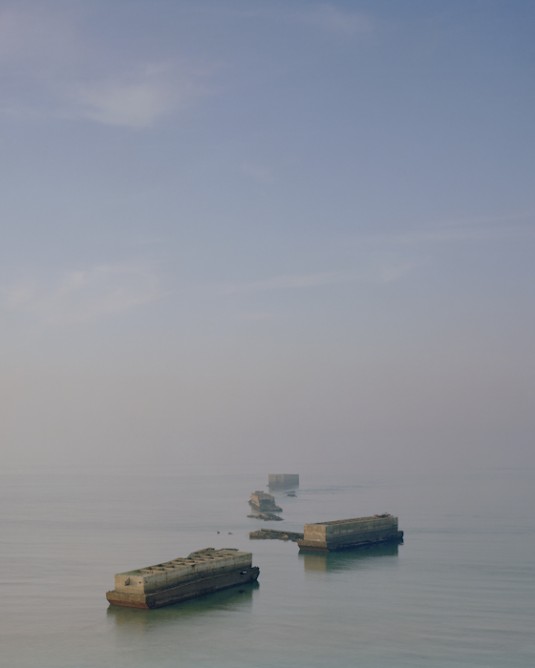 Over a three-year period, photographer Marc Wilson has travelled over 15,000 miles to 109 locations, photographing The Last Stand.

The series documents some of the physical remnants of the Second World War on coastlines of the British Isles, The Channel Islands, Northern France and Belgium, focusing on the military defence structures that remain and their place in the shifting landscape that surrounds them.

Many of these locations are no longer in sight, either subsumed or submerged by the changing sands and waters or by more human intervention.

While this 53 strong series of images aims to reflect the histories of military conflict and the memories held in the landscape itself, they also serve to highlight the undeniable force of nature as it chooses to reclaim land and homes – as is happening in the UK and the world over in this time of marked climatic change.