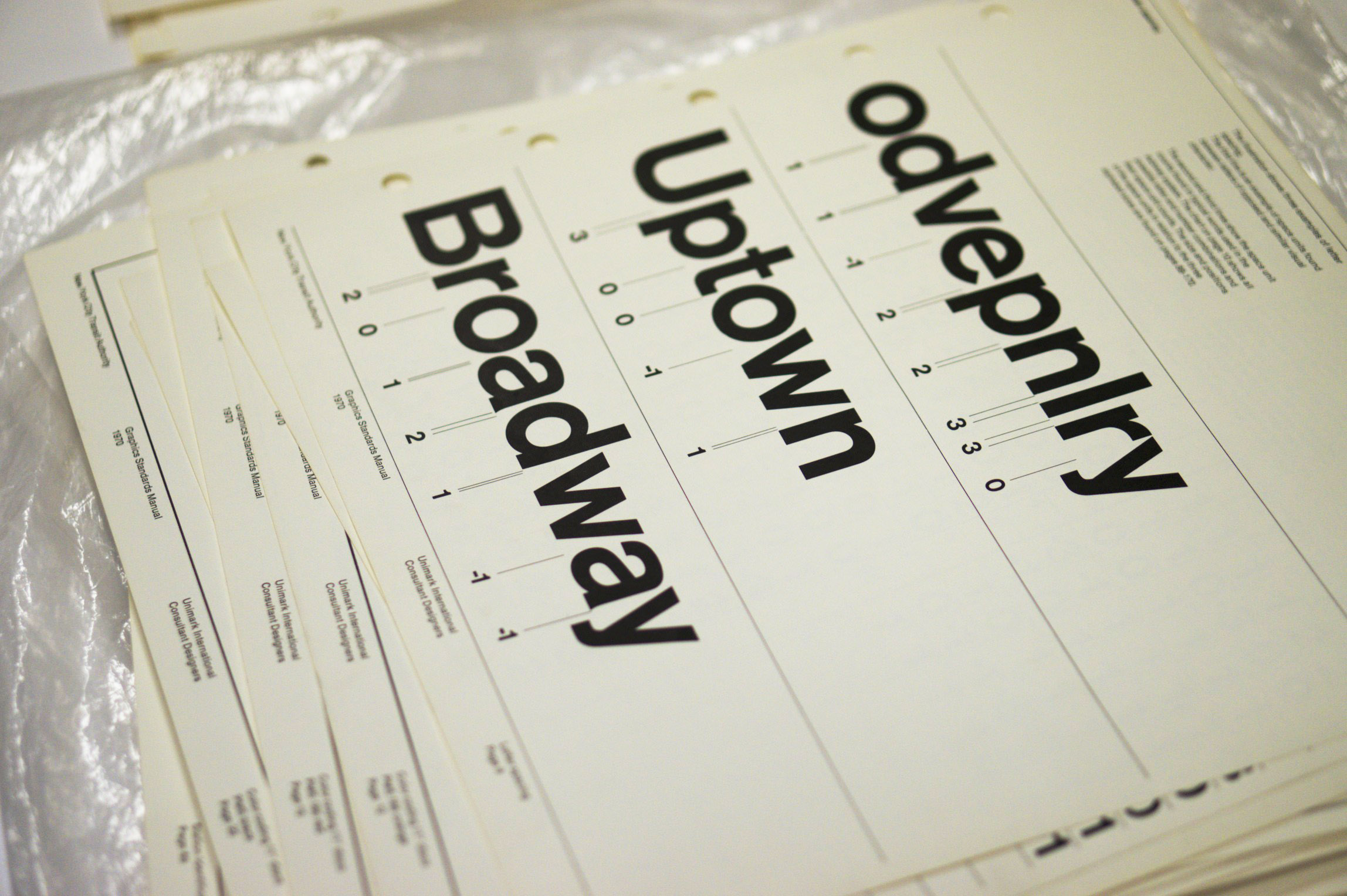 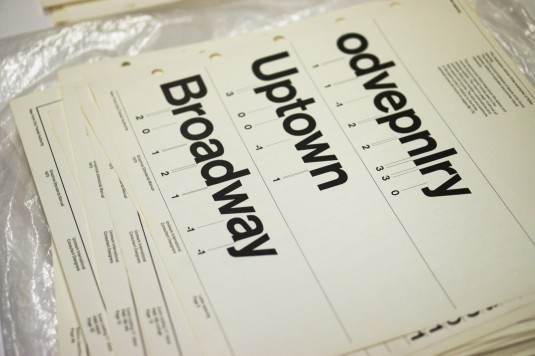 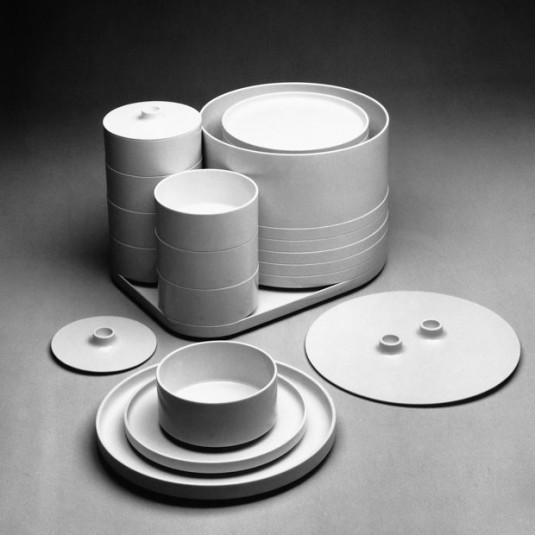 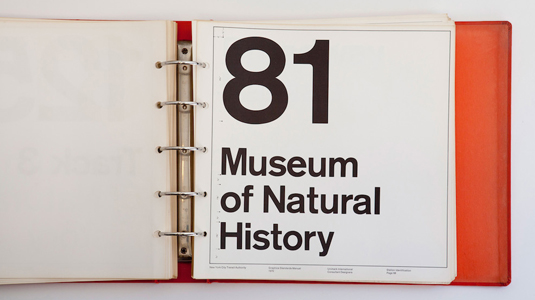 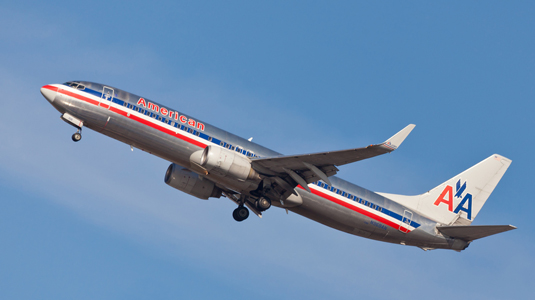 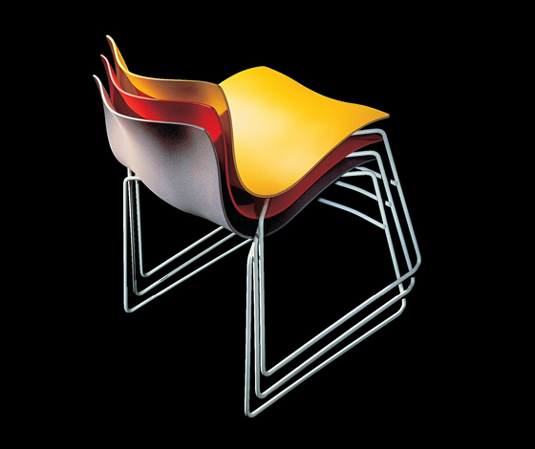 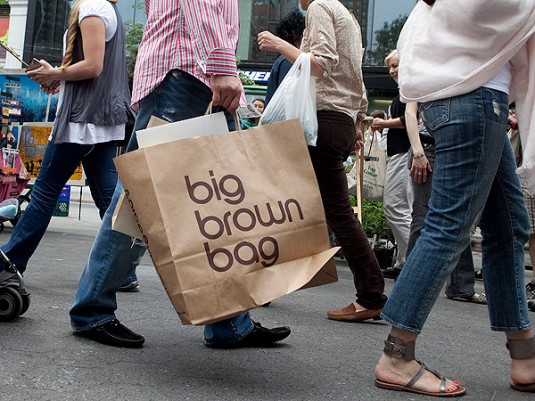 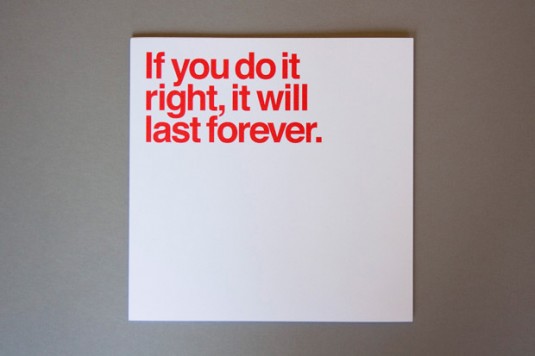 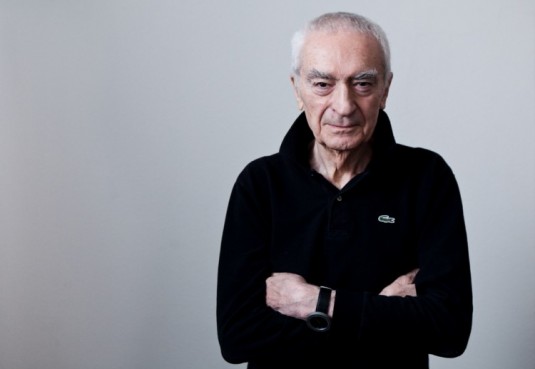 Massimo Vigenelli has died at the age of 83 at his home in New York. Pentagram partner and former Vignelli employee, Michael Beirut honored his long time mentor. “He had had many other designers work for him before me and would have many others afterwards. But for me, there would only be one: my teacher, my mentor, my boss, my hero, my friend, Massimo Vignelli”, wrote Beirut in Design Observer. While Beirut had a special relationship with Vignelli, so many designers have looked to the design icon as a mentor and an inspiration. Vignelli believed that, “the life of a designer is a life of fight: fight against the ugliness.” Indeed, he dedicated his life to functional beauty and contributed timeless and intellectual graphic design to the visual landscape. Born in Italy in 1931, Vignelli spent most of his youth as a self-proclaimed architecture groupie admiring form and function. In 1960 he and his wife Leila went on to establish the Vignelli office of Design and Architecture in Milan. Five years later, Massimo became design director of Unimark International, which boasted offices in New York, Chicago and Milan. Clients included American Airlines, Ford Motor Company, Gillete, Agip, JC Penney, Knoll, and the New York Transit Authority. Here Massimo contributed some of his best work, including the corporate identity for American Airlines and signage for the New York subway that is still in use today. In 1971, Vignelli went on to set up Vignelli Associates with his wife and later Vignelli Designs in 1978. While some of his modernist designs have been controversial -most notably his re-design of the New York City subway map – his influence is unparalleled within the design community. Massimo Vignelli’s illustrious career has been recognised by countless of organisations and has received awards from New York Art Directors Club, AIGA Gold Medal and the National Lifetime Achievement Award from the National Museum of Design at Cooper-Hewitt. His work is included in permanent art collections around the world and the Vignelli Center for Design Studies stands to preserve the Vignelli legacy. However, the most outstanding display of Massimo’s work is New York City itself. From shopping bags to subway signage, Massimo Vignelli was a designer for life. He’s achieved what every designer hopes to achieve, to make the world a little more beautiful and a little easier to understand. He died on 27 May, 2014 and is survived by his wife, his son and daughter, and three grandchildren.]]>