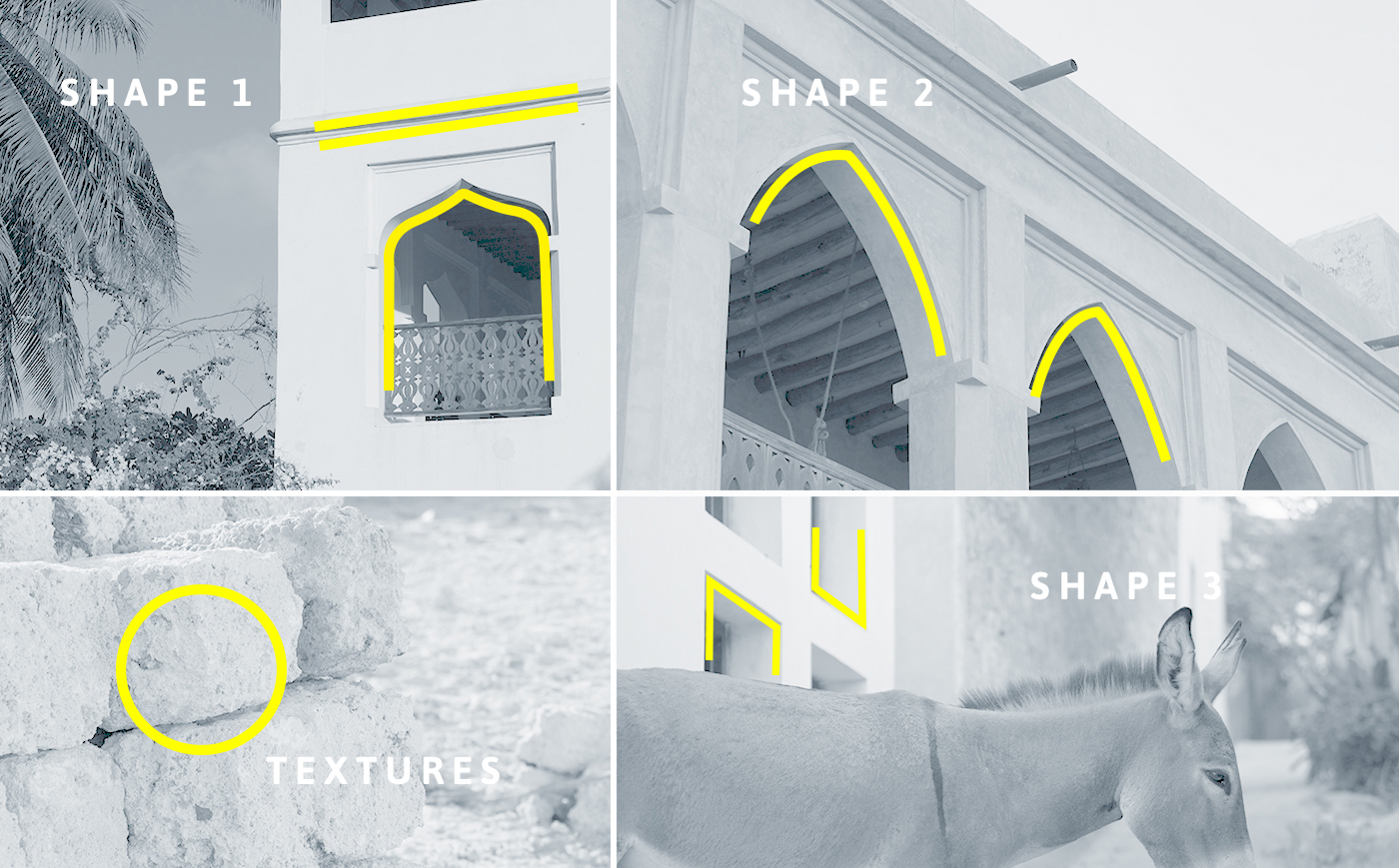 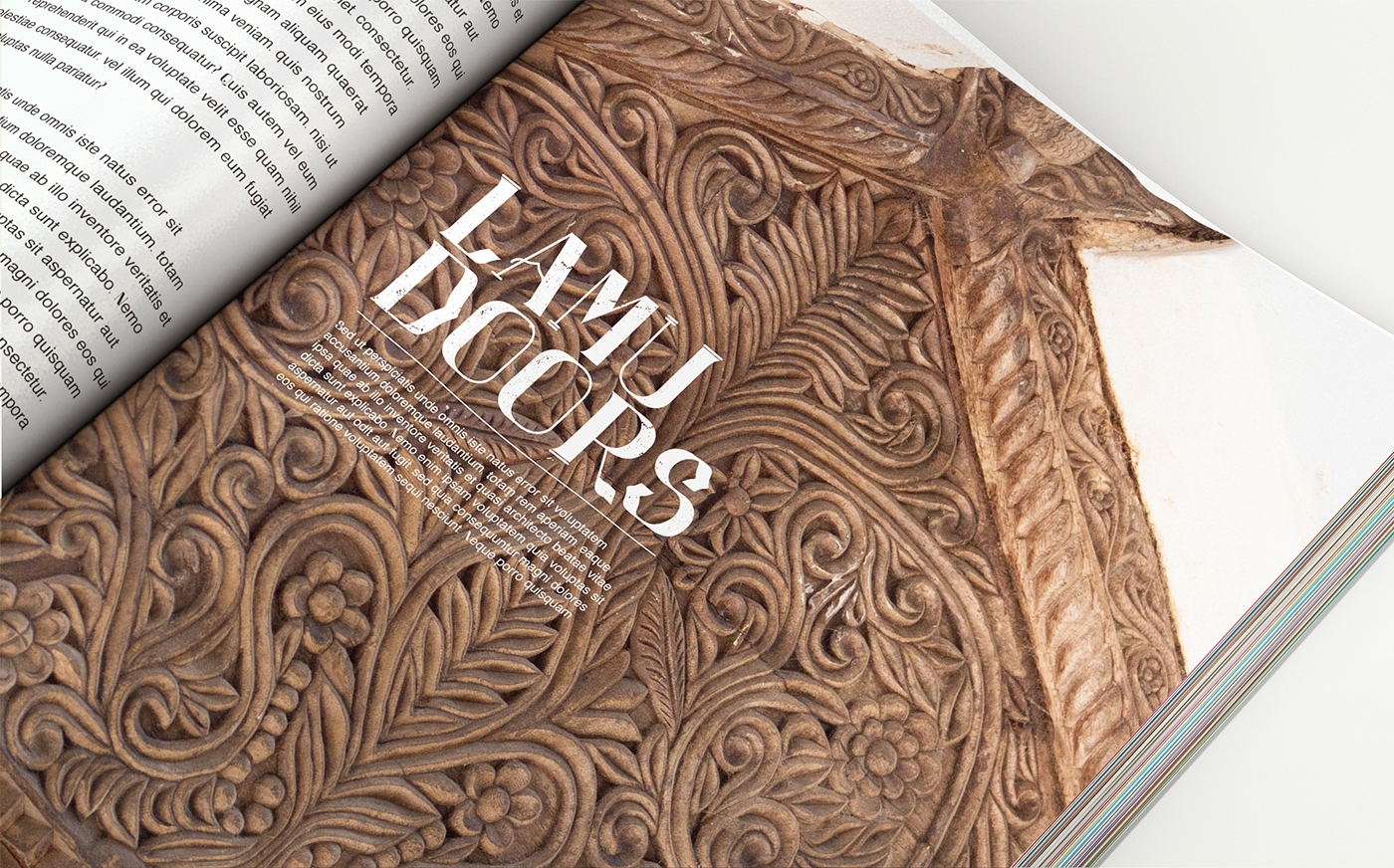 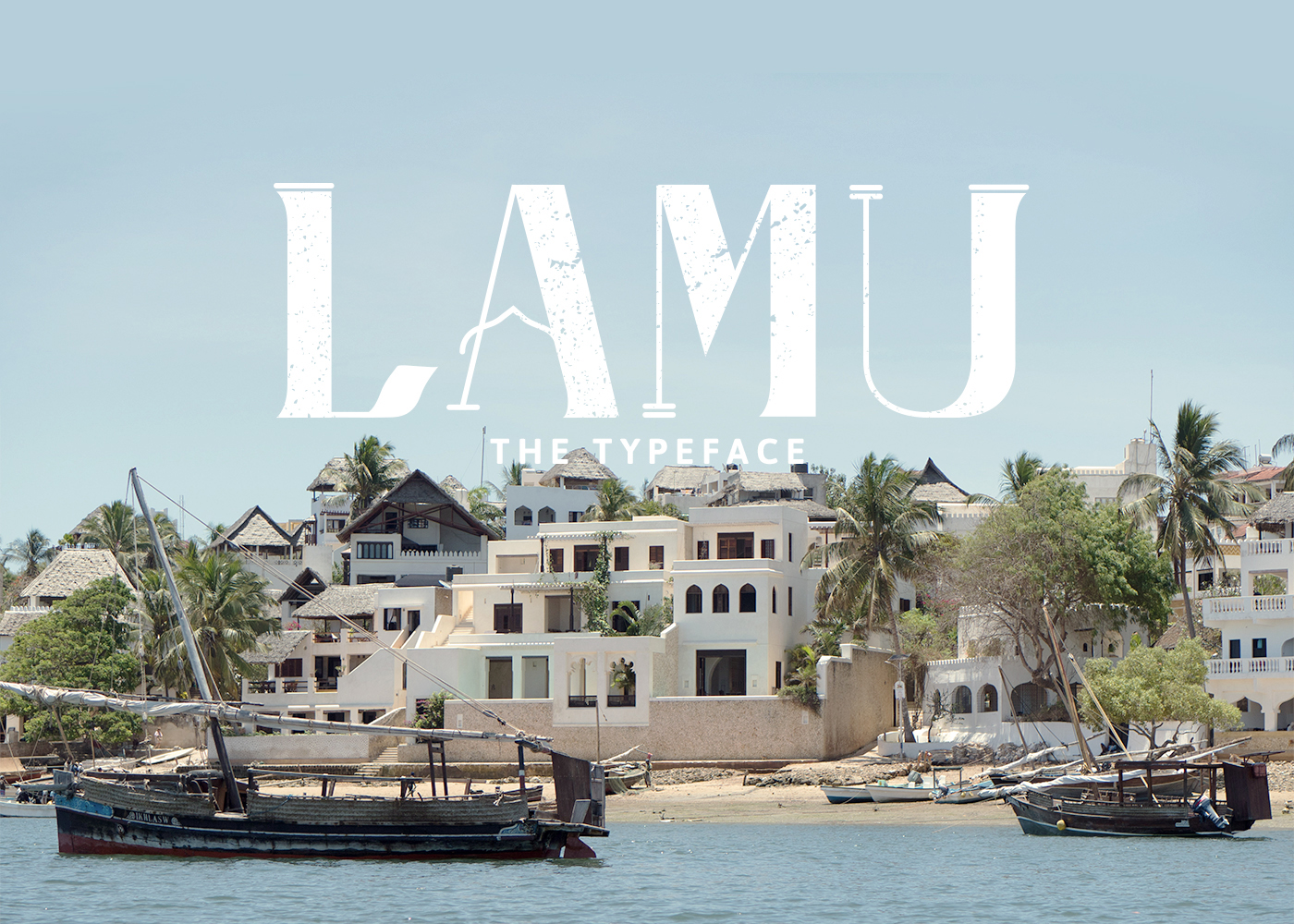 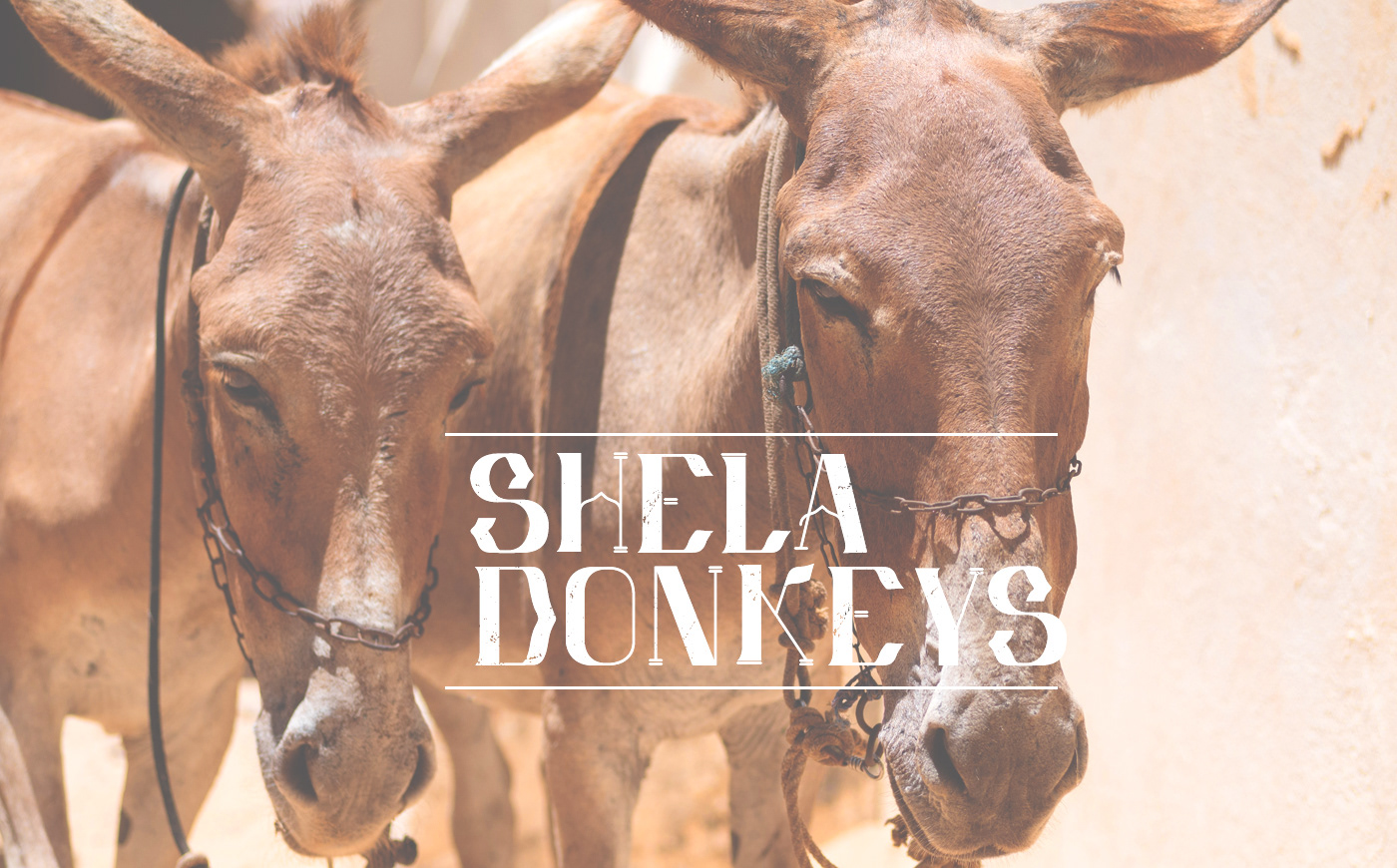 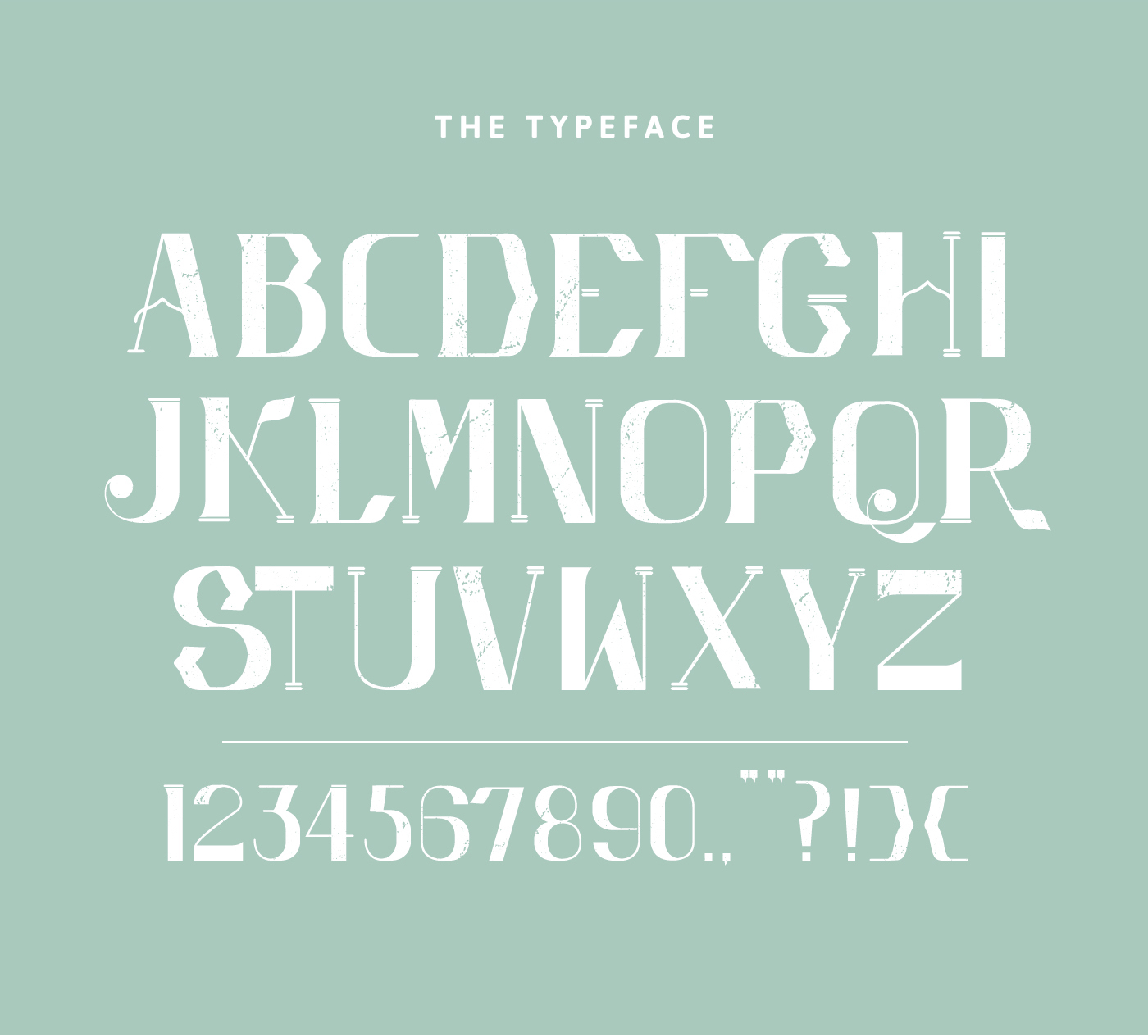 A year ago I visited Lamu and was hooked the moment I set foot on the island. Lamu is heaven, except better.

I have been a practicing multimedia designer for 10 years, but rather than only identify as a craftsman or artist I like to think of myself as a problem solver and storyteller. Every single one of my projects tells a story and I am particularly passionate about African ones.

It may seem obvious but the reality is that most narratives we read about the motherland are written through the tinted or distorted perspectives of a foreign journalist or an outdated archaic narrative of Africa being ‘the dark continent’. It is high time Africa produced and consumed her own stories.

My work is primarily inspired by my experiences. Bad and good: A magical trip to an amazing destination, an internet service provider with poor speeds and worse customer service, a good book, my girlfriend, a big life change, boredom, an orange dictator, an interesting observation, a beautiful day … another artists work. Anything and everything.

A year ago I visited Lamu and was hooked the moment I set foot on the island. Lamu is heaven, except better. A small, sleepy island located on the Kenyan coast, it was one of the original Swahili settlements along the shoreline of East Africa. Walking through its long narrow walkways, between old powdery coral stone buildings with arched windows and along paved streets, all seemingly untouched by time, I could almost feel the ancient history and see the influences in architecture by the great civilisations that came before us.

I walked past hand-carved, dark-wood doors with floral ornaments while hearing the sound of waves somewhere nearby. The ornamental paneling, the sculpted curves, the flowers, the fine lines, the textures and the huge curved arches eventually formed the foundation of the idea: a font inspired by Lamu architecture and the spirit of the island.

Even with a solid idea it would take me some time to finish the typeface. Like most of my personal projects, I often have weeks, even months to ruminate, followed by a few wild days of execution. This project was a good example of that ‘approach’.

The typeface was still a challenge. It took weeks of small incremental improvements to the font to arrive at the final typeface. Sometimes adjusting curves, other times the height; a surprisingly intricate and time consuming process whereby all the characters need to be designed to look like they are from the same Lamu family, and sharing a design language. Interactions between all the characters have to be considered: How does the ‘L’ look next to an ‘A’ versus an ‘O’ etc.

Ultimately, I believe I did paradise 2.0 justice in representing its spirit through the font. I am proud of the end product and happy that it’s been downloaded multiple times by designers from Egypt to South Africa and beyond.

You can download a copy of the Lamu typeface here.

This commentary by Dicky Jnr comes from a partnership between Let’s Be Brief and Peoples’ Stories Project (PSP) – part of the British Council’s arts programme in sub-Saharan Africa. Click here for more info.