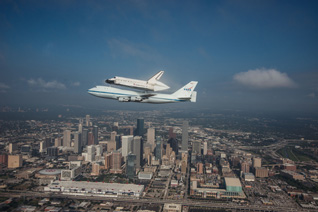 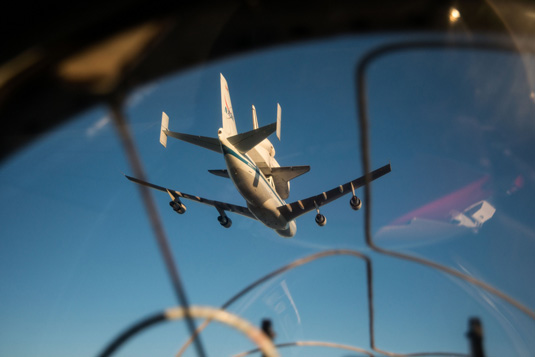 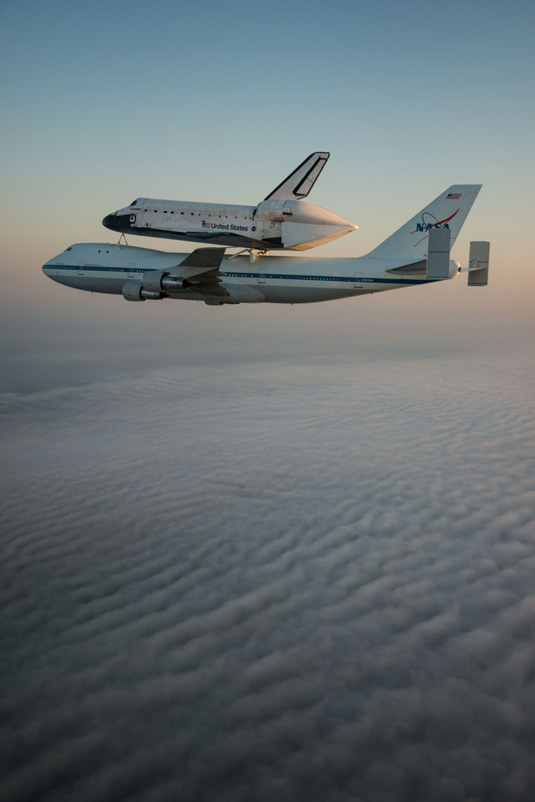 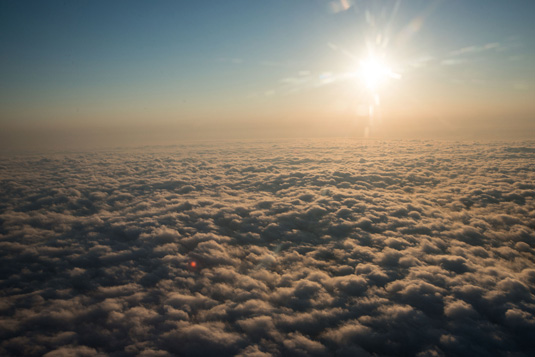 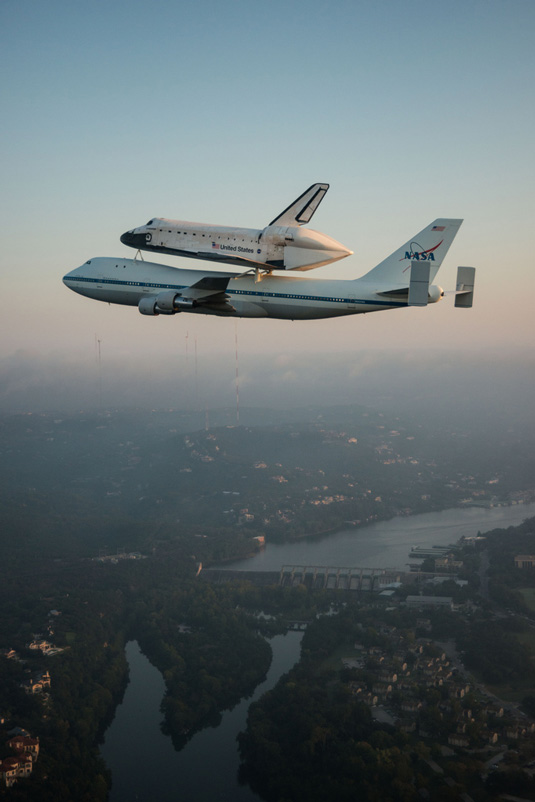 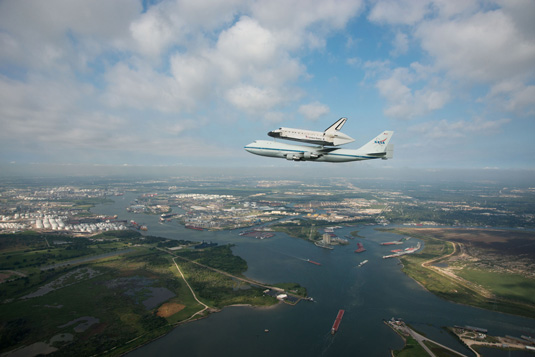 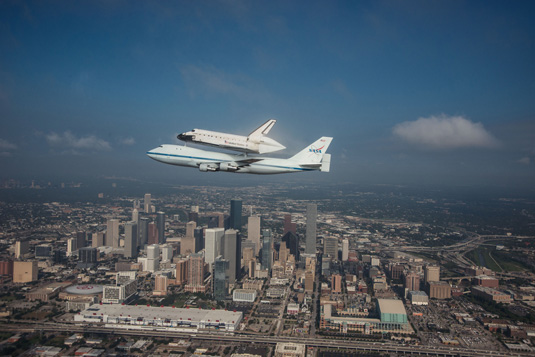 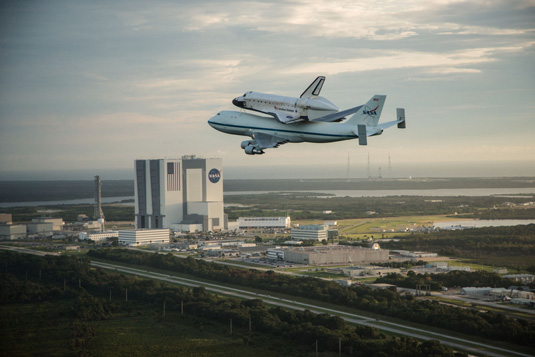 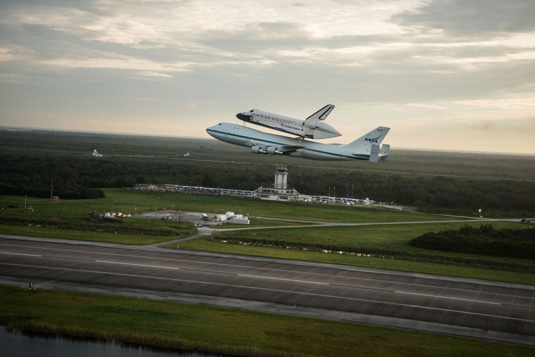 President Barack Obama’s proposal to roll back NASA spending to its lowest level since 2008 put the squeeze on planetary science and other agency activities, meaning that for NASA, the term ‘endeavour’ probably has more resonance than ever before.