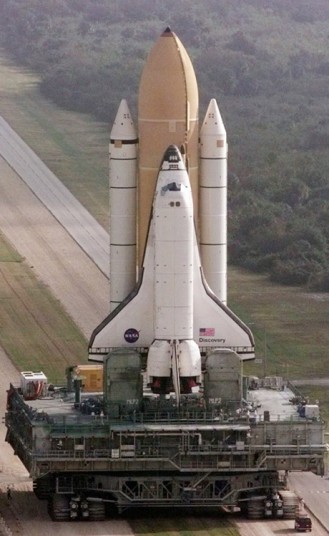 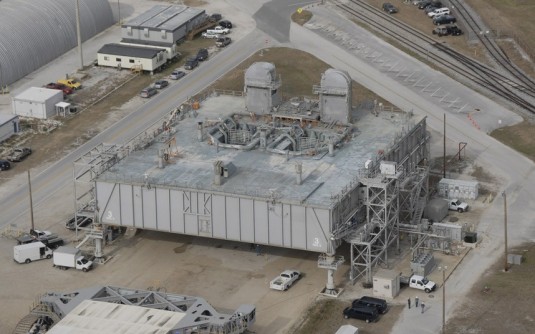 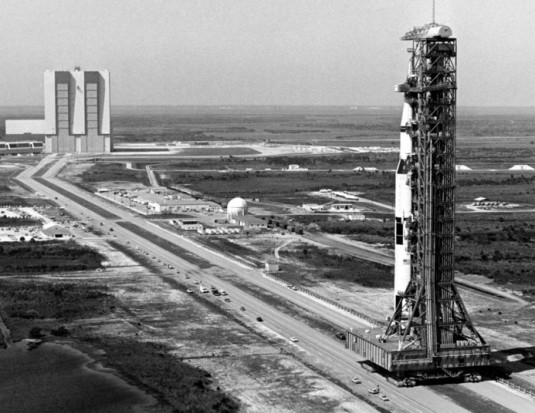 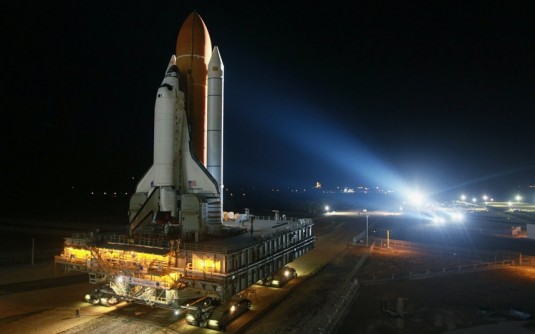 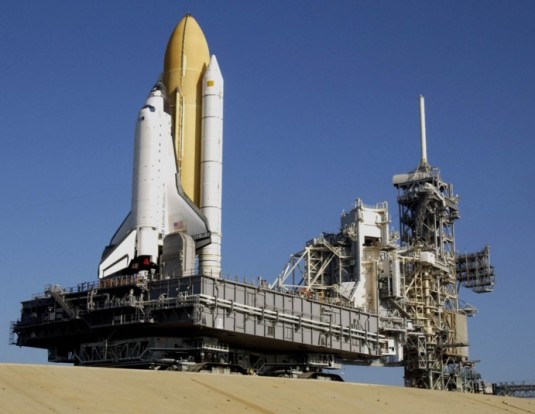 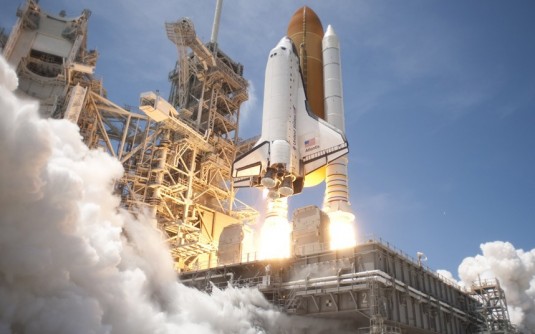 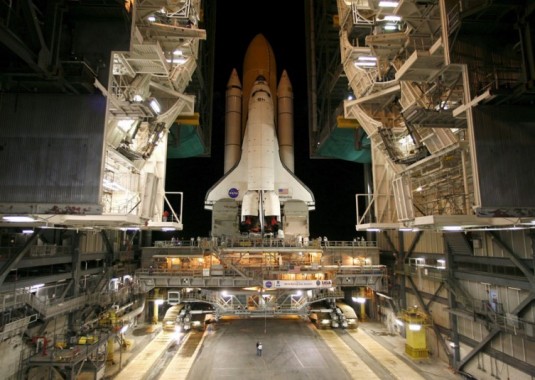 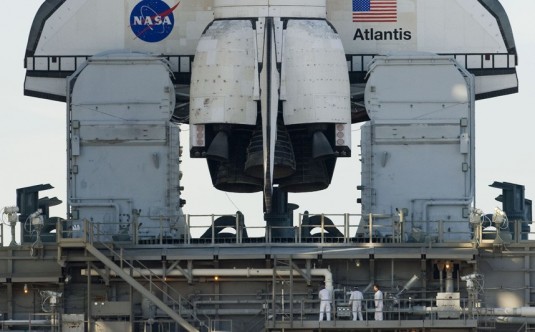 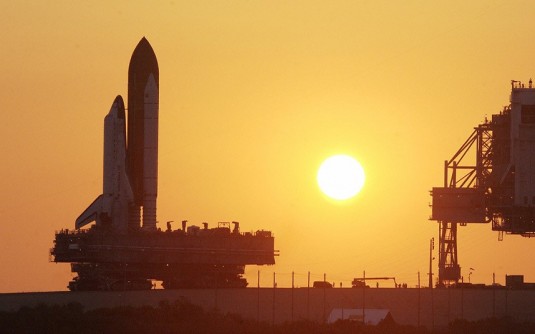 In what could well prove to be the world’s largest Ebay sale, NASA are selling three enormous launch platforms used to send the Apollo Saturn rockets and space shuttles into space; along with other items including spare tyres from the space shuttle.

Who the eventual buyers will be is one thing. How much they’ll have to pay for postage and packaging is another issue altogether.