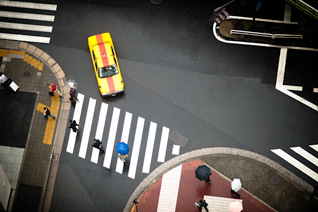 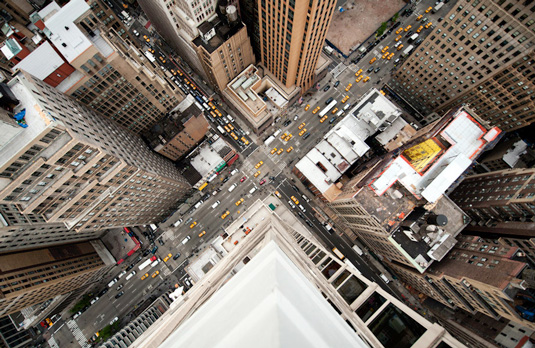 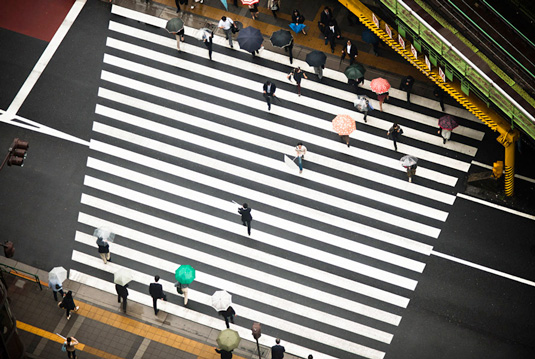 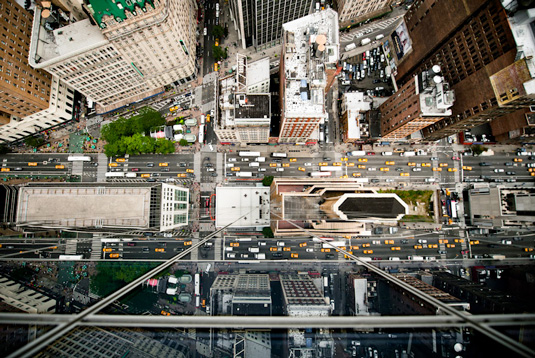 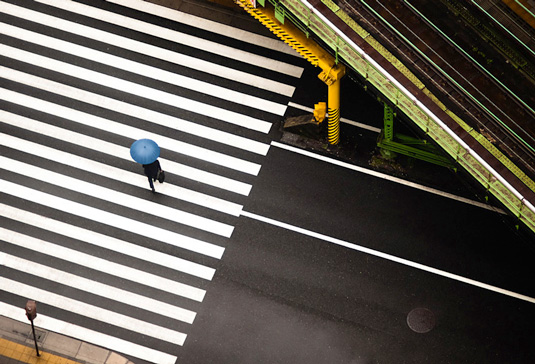 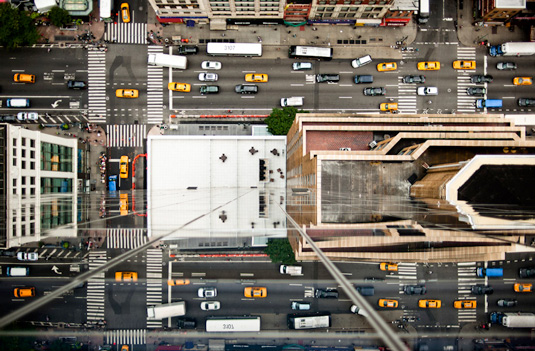 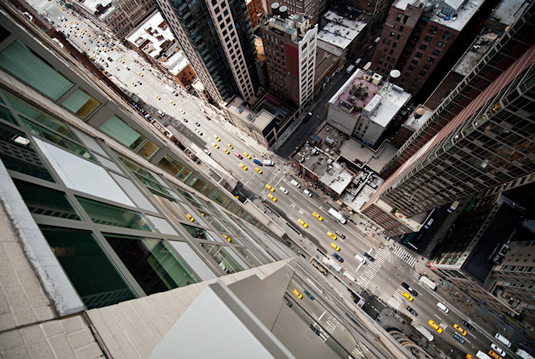 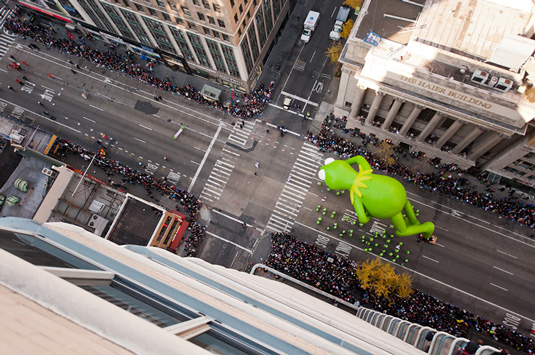 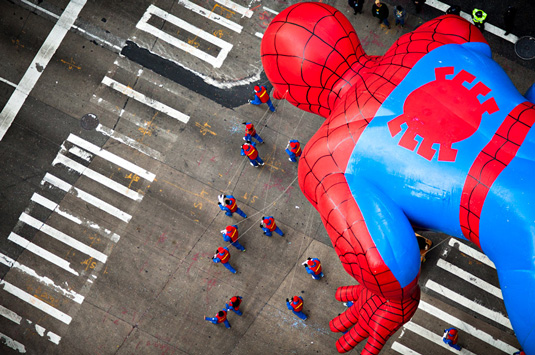 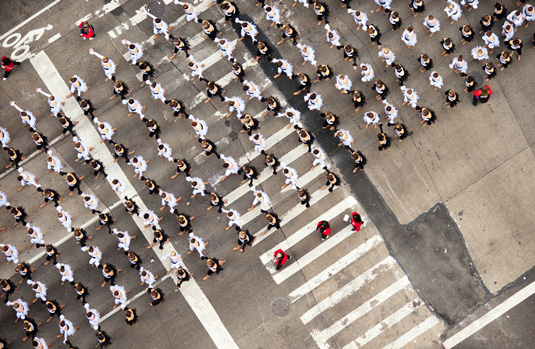 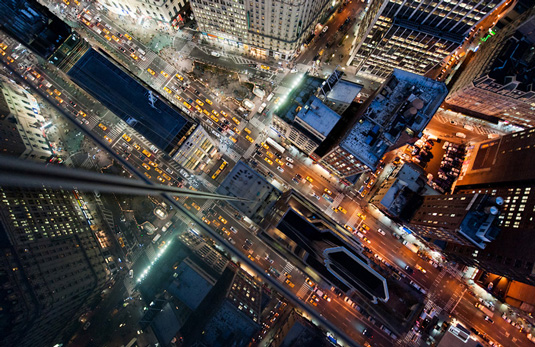 When an artist develops an affinity for his / her subject matter, it shows. Brooklyn-based photographer Navid Baraty left an unfulfilling career in engineering to pursue a clear passion for photography. And we’re glad he did.

The umbrellas; the mass proliferation of yellow cabs; the graphic quality of the expansive zebra crossings: there are few more iconic urban landscapes than the sprawling metropolis that is New York City, as buildings rise from the ground like stalagmites while humans appear as ants.

Navid’s biog talks of a ‘desire to accurately portray humanity and shape the way people think about the Earth.’ Lofty ideals were it not for the thoughtful, voyeuristic, almost paternalistic manner in which Navid captures his subjects. Intersection feels like a scene from Jason and the Argonauts, where Zeus and other gods view Jason and his men as little ornaments in a model coliseum. For the purposes of this piece, you are Zeus.

A career playing the role of caped / webbed crusader may have passed most of us by. But thanks to Navid, we’re now able to see what Spiderman (and Zeus) sees.