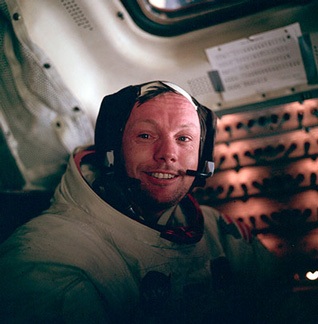 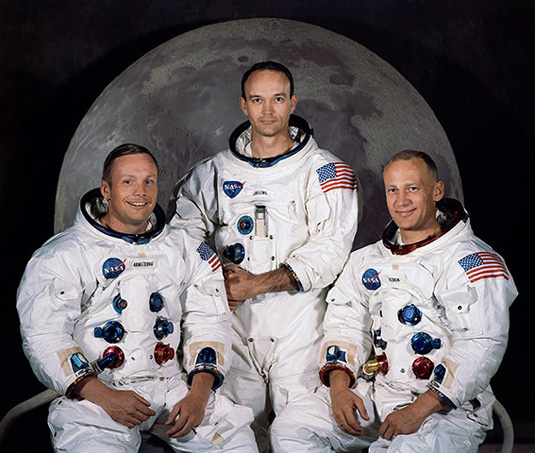 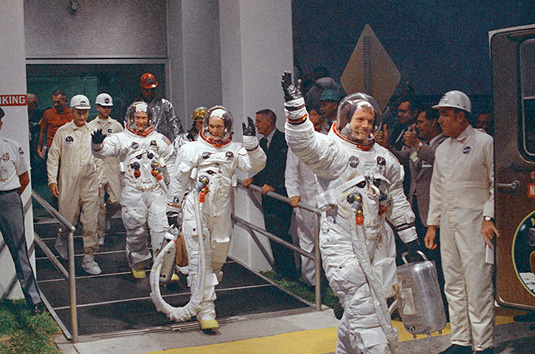 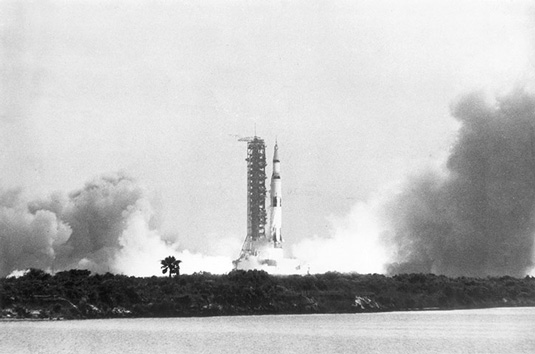 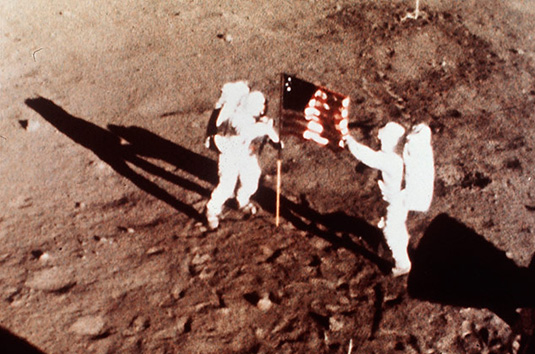 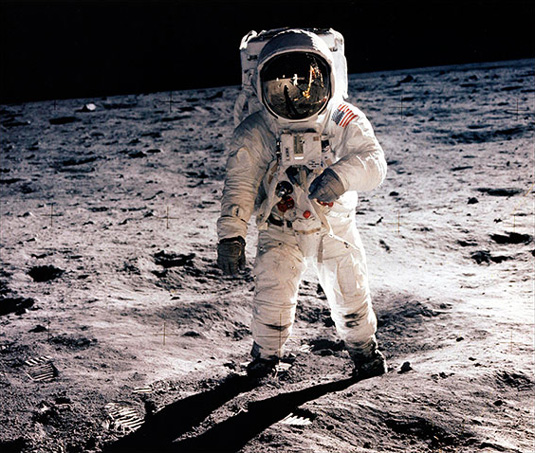 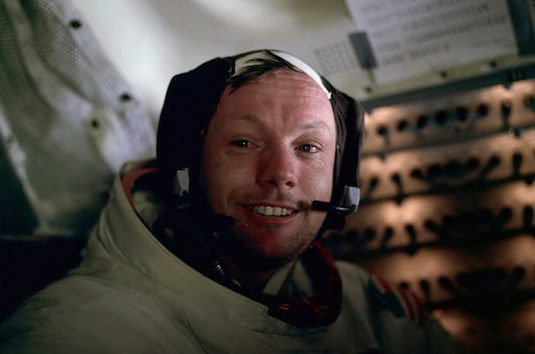 “That’s one small step for [a] man, one giant leap for mankind.”

With one immortal line, Neil Armstrong perhaps did as much to further the idea of space exploration as NASA and the Apollo 11 mission.

The Telegraph suggests that Armstrong ‘stands alongside those other great frontiersmen of history like Columbus, Magellan, Cook, Livingstone and Amundsen.’ The relationship is in-fact incomparable. Where as many of the aforementioned claimed what was already somebody else’s, Armstrong laid claim to a spirit of exploration that was devoid of subjugation. His words were able to cut through the boys-toys, pseudo economic Cold War politics of the time to represent an ideal far greater even than the sum of the missions parts.

Shoot for the stars. If you fail you can still make it to the moon. Mr. Armstrong; LBB salutes you.