Nelson Rolihlahla Mandela :: The Spear of the Nation 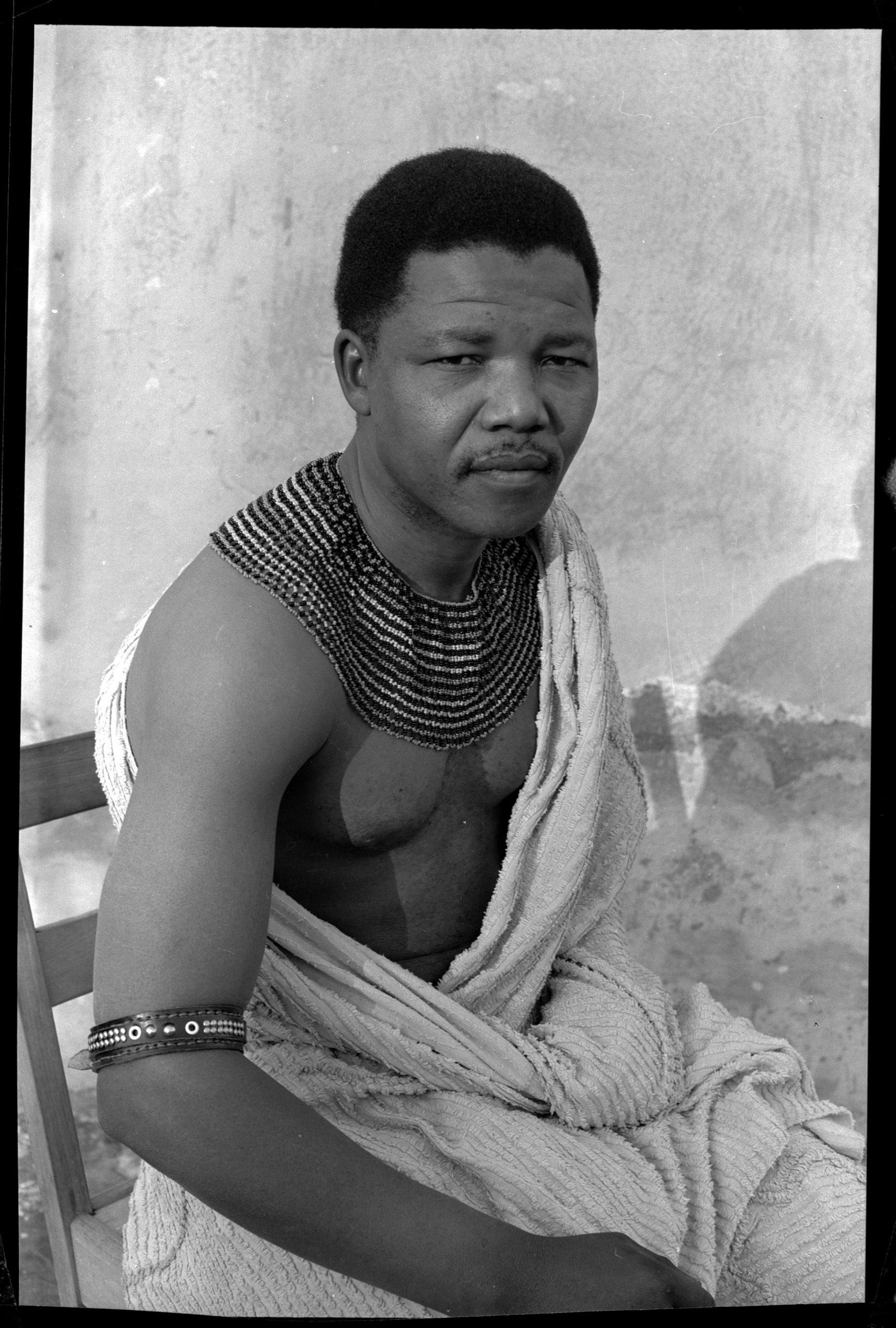 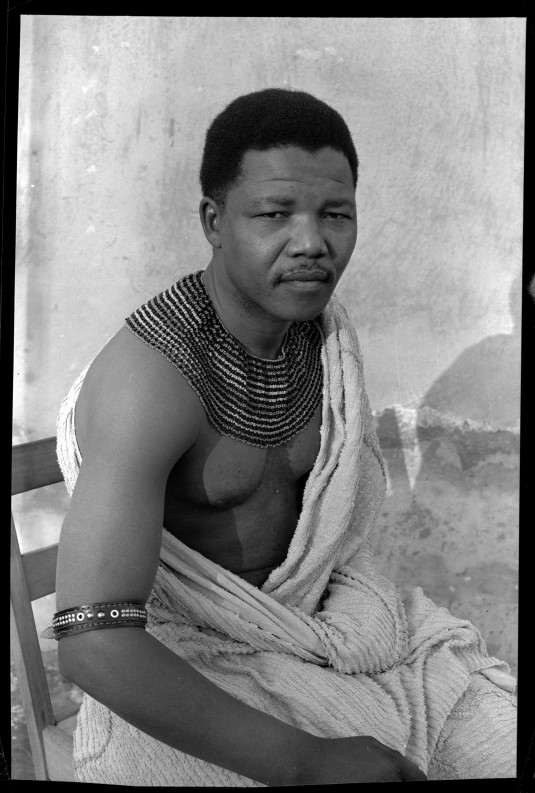 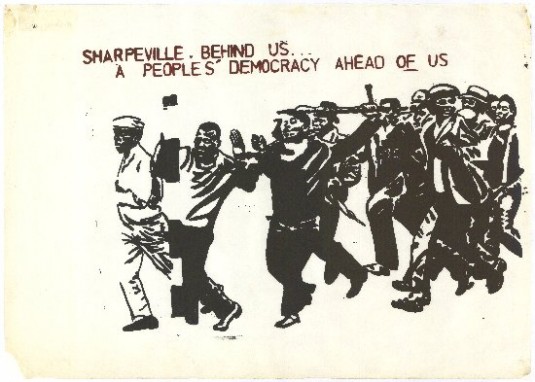 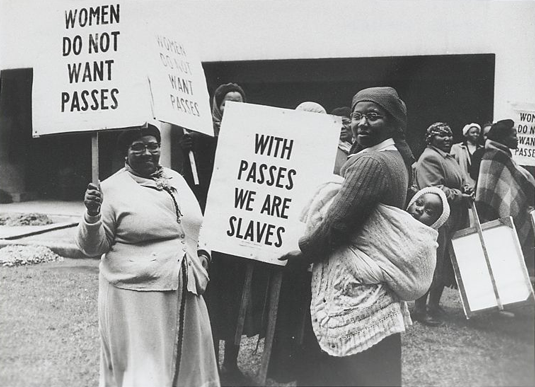 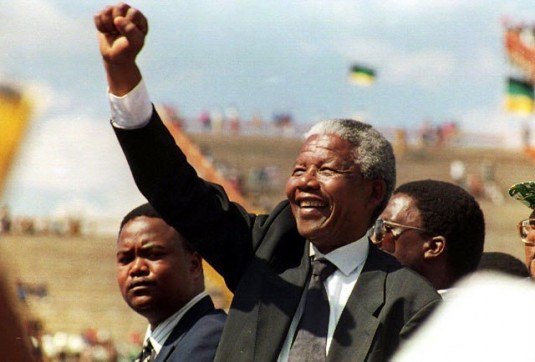 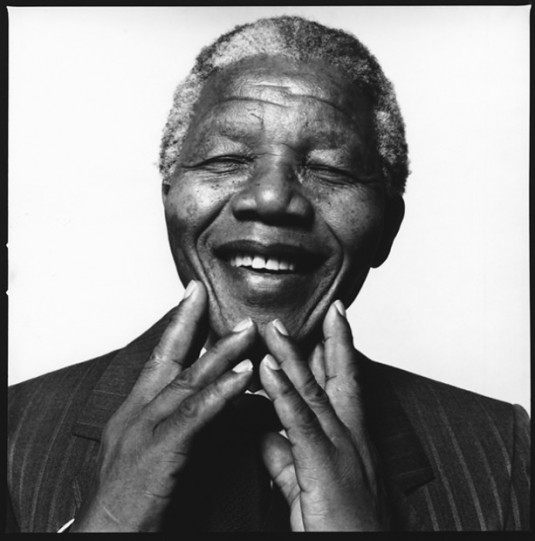 “There is no passion to be found playing small – in settling for a life less than the one you are capable of living.” – Nelson Rolihlahla Mandela

As Christian influence continues to decline in the West, religious influence in general is still present. Saints though, are becoming distinctly harder to come by. Cue Mandela, the peacemaker, the pacifier; the man willing to reconcile the irreconcilable, to forgive the unforgivable. These are the roles of the saint and sainthood, a job that in an interview with John Pilger, Nelson Mandela openly admitted to not having applied for.

The National Party of South Africa came to power in 1948 and began to implement a policy of ‘apartheid’, the Afrikaans word for separateness. 1963 saw both Dr Martin Luther King and Nelson Mandela in jail. The former in Birmingham, Alabama, the latter on Robben Island. One ‘the land of the free, home of the brave’, the other a new landscape created in part as an outgrowth of the ideology of Nazi Germany.

That two almost identical forms of governance could be presented in such stark contrast did not come about by tangible differences in policy, moreover by the compelling narrative of history. Both enshrined in national law, both masked in the vein of, as former SA Prime Minister Hendrick Verwoerd put it, good neighbourliness. Two systems based on the suppression of the human spirit, but distinguished by the manner of presentation. All 27 ratified amendments of the United States Constitution paint an idyllic bill of human rights, while The Apartheid Legislation in South Africa was created with no such thrills.

LOVE THE SMILE, FEAR THE FIST

Celebrate freedom, denigrate the means by which that freedom is achieved and maintained. As a Western ideal, the notion of freedom requires little in the way of meaningful analysis. Freedom in of itself exists as one the most subjective terms of the modern age. There is the idea, then there are the uncomfortable truths: the pursuit of ‘freedom’ that involves suppression, enslavement and mass-market monopolization.

Mandela, on assuming the presidency of South Africa brought with him concepts of political pragmatism and pro-business liberalism of the 20th century. In Mandela’s words, “privatization is the fundamental policy”, a position that allayed the fears of both international markets and traditional South African powerbrokers. Which is why in August 2012, British platinum mine owners Lomnin Plc were able to preside over the shooting of 34 mine workers from the cozy confines of their Belgravia offices 5,500 miles away, and Anglo American Platinum were able to fire 12,000 striking South African miners after a protracted strike over wages, without fear of international condemnation.

This is not the South Africa Mandela fought for, but moreover what others have fought to keep. From ‘Umkhonto we Sizwe’ or ‘The Spear of the Nation’ to advocate of free market activity, it is important that we do not separate the pragmatist from the idealist or the politician from the pacifier in Mandela, for they can in fact be the same thing.

The west thanks Mandela more so for his nuanced diplomacy than his ability to liberate. All of this knowing that had Mandela chosen to take that same fist pumped so triumphantly on release from Robben Island and instead called for retribution, the whole of South Africa and its visible infrastructure could have quite feasibly been burned to the ground.

Recent media narratives surrounding Mandela’s legacy have served to enhance a fairly sanitized perspective of ‘revolution’. However, through his own words, Mandela openly and consistently shared insight into the mechanics of change – as well as his tools for delivery.

With time, age provides us with a visual marker for transformation. In Mandela we saw the greying hair, the weathered face and warm granddad figure. Nevertheless, a spear that may appear blunted with age, is no less a spear.