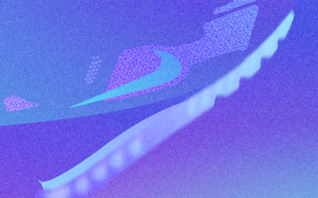 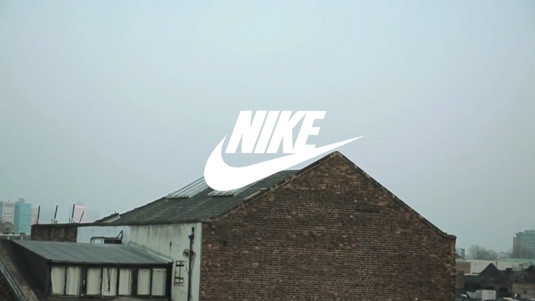 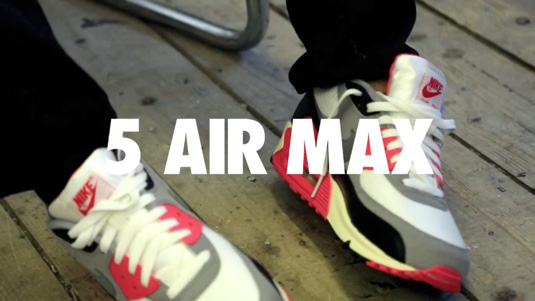 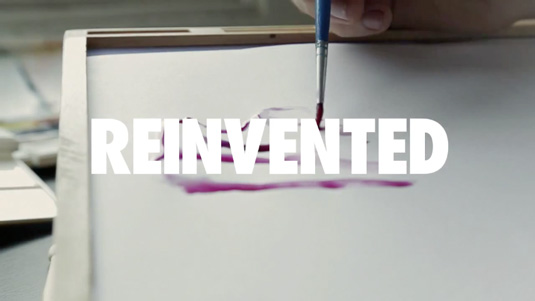 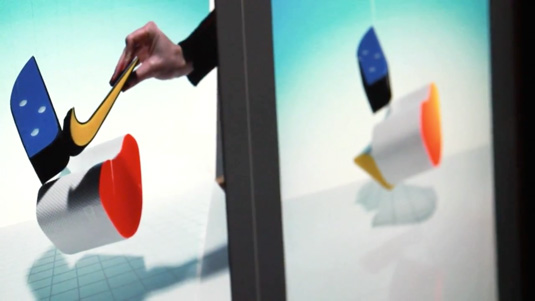 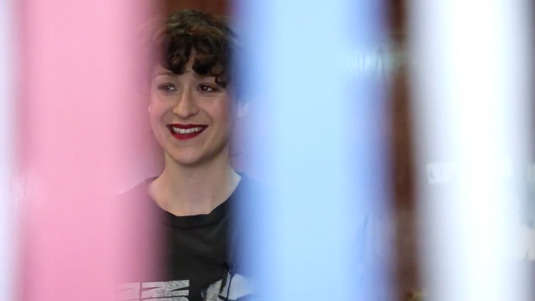 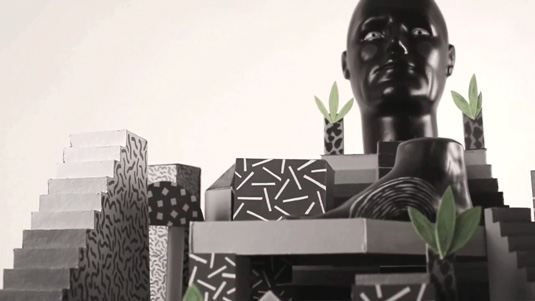 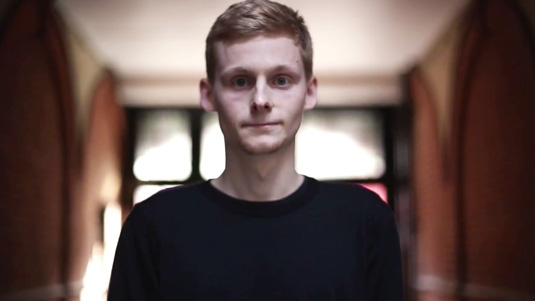 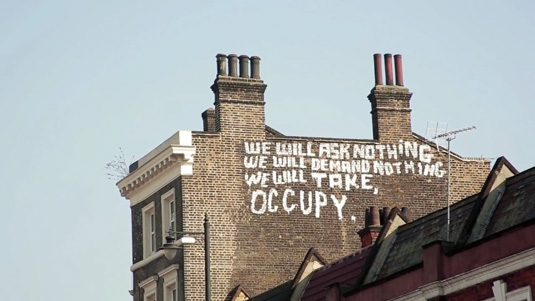 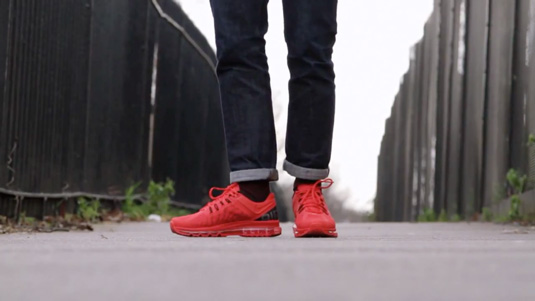 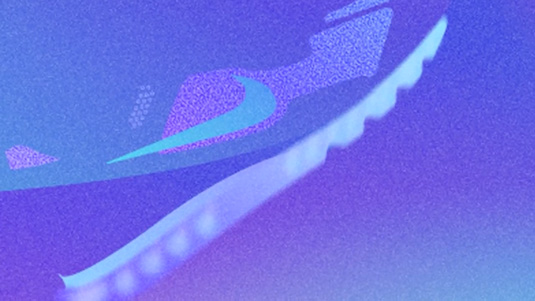 My first pair of Air Max were purchased as a 50-50 split between my Mum and the proceeds from my paper round. Whilst trying on said pair of trainers, other kids actually stood around and watched in awe; it was that much of an affair. Twenty-something years later, the Air Max is 25 years old and the allure remains. Though if I want a pair, I have to pay for them myself.

Designed as a serious running shoe, the Air Max has gone on to being used as anything but. This narrative of appropriation feeds nicely into the essence of this video. The 25 years art project sees 5 artists reinterpret the Air Max trainer using their respective creative outlets. All put to a tasty soundtrack by The Insomniax (Atonement / Daydreaming) and B Bravo (Substance).