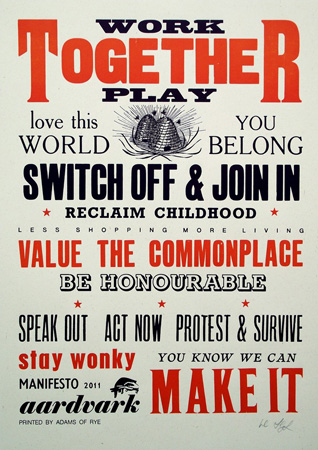 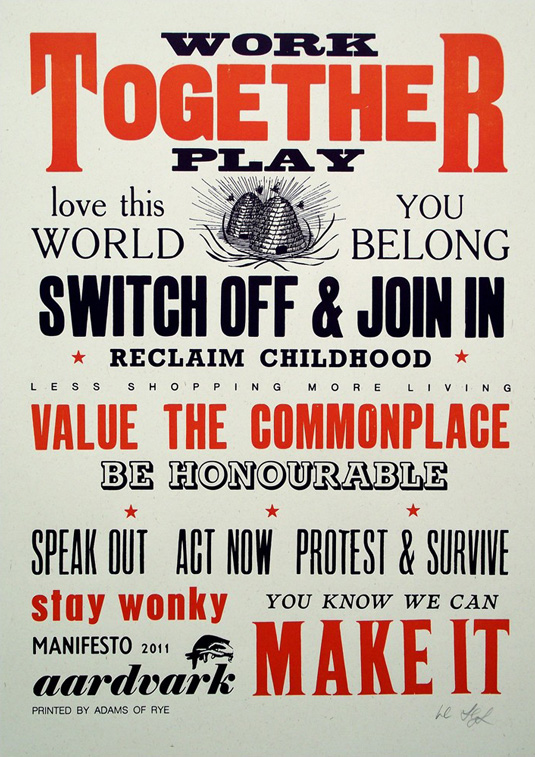 The Labour party had 193,961 members on 31 December 2010 according to accounts filed with the Electoral Commission. At the same time, the Conservatives managed about 177,000 members, so said activist Tim Montgomerie. The fact is – there are many, many more people who aren’t members than are.

There is room for 304 more Labour parties, or 338 Conservative parties. Many MPs have been around for donkey’s years. And a lot of the ones that haven’t have worked their way up as office juniors under the people that have. And, as some guy called Einstein once mused, the issues that we face today cannot be solved by the same thinking that got us to where we are.

Parties actually complicate and confuse – you either agree with them, whoever ‘they’ are, or us. However the political parties often work together in some sort of an unspoken consensual pact to maintain their position. After all, they are guaranteed to be back in office sooner or later. So why rock the boat? Cue the Labour party – who’ve been surprisingly quiet on most of the controversial announcements made during the Con-Dem’s term so far. That’s because they are awaiting in preparation for the next time in the hot seat, they needn’t risk putting themselves on the line. Why chance being wrong? They do just little enough that no one can complain. Or they seem so irrelevant that no one actually cares.

Young people are characterised as either not caring enough to vote, or prefer campaigning on single issues. But a lot just feel that politicians don’t represent them, and their vote wouldn’t make one bit of difference. Parties focus their efforts in marginal seats, knowing there are many safe seats where they know they will win because they know enough people feel obliged, or compelled, to vote as they always do and maintain things as they are.

You probably think ‘fuck it’. And that not voting is dangerous. That will show them. But to the parties – it is actually greater participation that will unsettle them – it will make them have to work for it.

I’m not an anarchist. I think we need great leaders, who make good decisions based on the facts they have available, in line with the values of our modern society, for the public good. We need people with style, substance and integrity. We really can’t think so short-term – we are future parents, future homeowners, and future old people. I meet people every day who are doing things differently from community banks to cooperative energy schemes. If you think that something can’t be done, can’t be changed, and that there is not point- that is exactly what they want you to think.

So how could we change this?

Apart from the Human Rights Act – which many politicians claim is the worst thing that ever happened to us – nowhere in one place does it say what we are really all about. Who is Team GB?

I reckon we need to take a huge look at who we are and where we want to go and write down some broad principles. The government is so keen on measuring everything else – why not set ourselves some goals and measure our success. For example:

We should be able to vote online using our national insurance number. Anyone who says this is open to fraud should a) check how lax the current system is and b) admit they are only afraid that more people might actually do it.
There is no real way of becoming a candidate if you aren’t in a party. We should:

1. Abolish parties
Candidates for a given area can put themselves forward, a personal manifesto in line with our new constitution, based on an interest in helping their region. They can also outline any expertise that might make them fit for a particular ministerial job.

Then, like jury service, panels (perhaps with ‘expert witnesses’ from particular fields) pick the most suitable candidates. Then everyone can vote.

2. Failing that – and I’m pretty prepared for it – let’s create a new party.
Our Party – The People’s Party – a party that is for everyone’s interests for the future.

People who tell you that things can’t change either have an interest in things staying the way they are (banking, finance, political industries), or they’ve already planned their escape route.

So we have to change it ourselves. We, the people, Team GB. Why not, we’ve got nothing to lose!