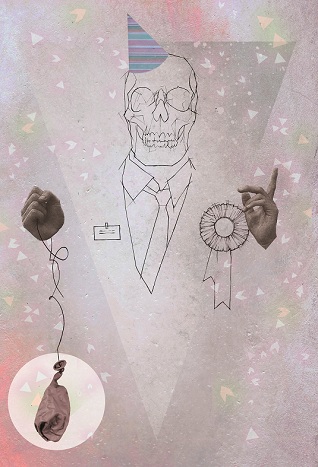 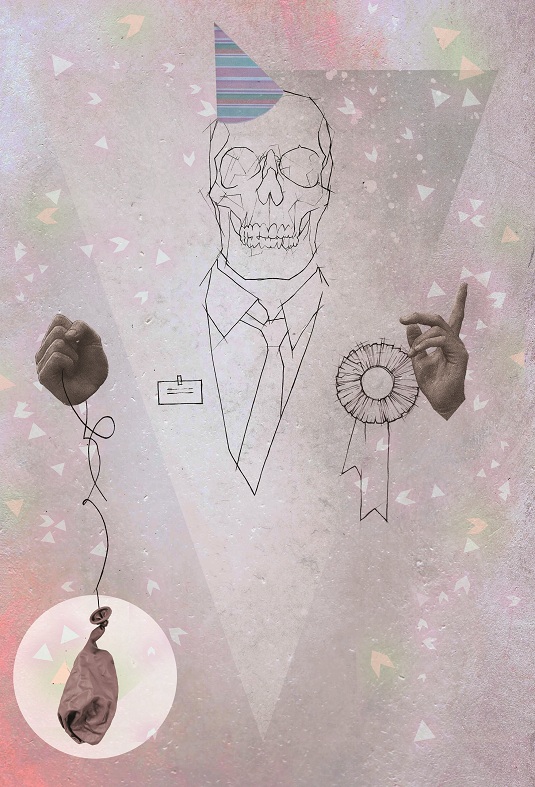 A year ago, I asked my wise friends of Facebook the question: ‘What do you think of politics today?’ I gave the options ‘like’, ‘don’t like’, ‘don’t know enough about it’ and ‘don’t care’ but left it open for others to add their own categories. The reason I asked is because I love politics. It is important to me because it has an effect on my life. 37 replied.

So this was a pretty rubbish sample of vaguely young people. Both boys and girls answered and many were happy to add alternatives. It appears that most people consider themselves to have enough understanding to know that they don’t approve. Not one said ‘like’.

The political parties are back in the Commons after their summer break. The only profession, aside from teachers and children, that gets such a long period off. And certainly the only one that doesn’t get any stick for it. I’m not saying that it doesn’t make sense to rest people in high-pressure roles where they often work long hours. But the same gesture isn’t afforded to everyone else doing such jobs.

While they are papped by the media allegedly relaxing on their staycation, many can actually be found surrounded by SPADs (Special Advisers, roles populated by Oxbridgers in the ministers’ own image) preparing for the new term. No sooner have they got their well-cut suit jackets off (except for the ones who got bollocked by a female Conservative MP the other day for looking scruffy), there’s been a re-shuffle in the Cabinet. And party conference season is just around the corner – more on that later.

A ‘reshuffle’ sounds alarmingly casual. Like the first line-up was an initial, random shuffle and this subsequent one is similarly haphazard. Commentators are wondering how Big D has managed to miss the fact that George Osbourne is the most hated man in England (booed in the stadium when he was presenting medals to Paralympic winners, when even Gordon ‘End of Boom and Bust’ Brown got a cheer), his new Minister for Equality has been absent or abstained in all major LGBT rights votes and his new Health Minister (the one who ballsed up a huge media deal with Rupert Murdoch by being… too good friends with him) is sometimes referred to accidentally on the BBC as Jeremy Cunt. And he has no health expertise. And he has been reprimanded on both expenses and tax avoidance.

Oh and not to mention Lib Dem David Laws making his big comeback, painted as being just about the only competent one, despite leaving his ministerial post in 2010 after it was revealed he claimed money from the taxpayer for a room in his partner’s flat; which doesn’t give you much confidence in the rest of them. Overall, it reveals a healthily bizarre pattern to making high power appointments.

So, with that bit of hocus pocus out of the way, the parties can all continue with preparations for their big annual shindigs, starting with the Green’s last weekend. Party conference season is a bit like summer for teenage festival-goers. Get wasted. See people you know. Potentially hook up. Perhaps learn something. If you wondered where political parties decide their policy – it’s not here. They don’t really recruit members either… So, why then you ask, do they exist? I went to a debate last week for the launch of Policy Review TV with @PollyToynbee from the Guardian arguing for them to be abolished, and @TimMontgomerie, editor of Conservative Home, saying they should remain.

I’ll spare you the details and just give you a couple of tit-bits. Polly called them an “extraordinarily artificial event where delegates are irrelevant.” Tim said they are a ‘Disneyland vacation’ for politics lovers. He said there are actually three conferences:

1. TV conference – for the cameras. Main aim – DO NOT MAKE A GAFF ON TELLY
2. Fringe conference – events outside the main hall where charities and thinktanks can be found
3. Late night bar conference – the only socialising lots of politicos ever get to do

Many limitations were identified with the help of the crowd. People suggested the length was prohibitive to those who have… er… jobs. Conservative Home actually worked out that its conference now costs more than £700 to attend. Much more than a festival and not in the summer holidays… Hmm.

Political parties are in massive decline. This is happening for many reasons, here’s a few: they don’t represent the views of modern people, they have bad internal organisation so they find it difficult to get people and biscuits in the same room, they don’t want too many people coming with their individual ideas and views, the situation in government has stayed stable whether they have members or not, they aren’t cool, they don’t seem to do what they say they are going to do, they don’t tell the truth… I could clearly go on.