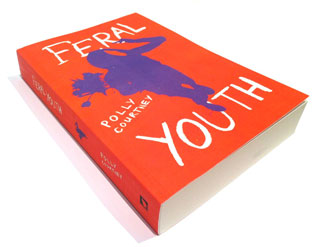 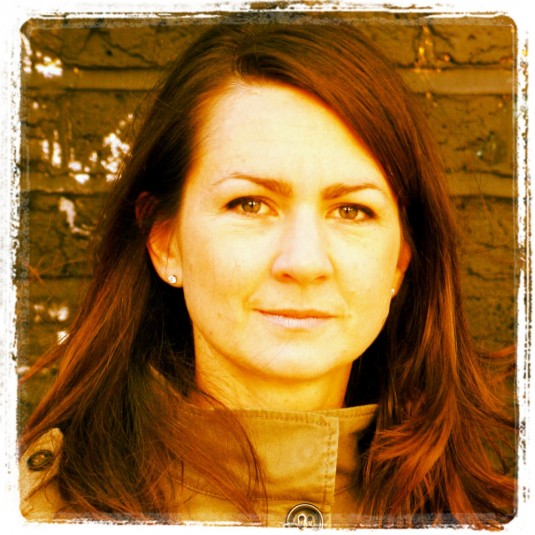 With her first novel, Golden Handcuffs, Polly Courtney turned her back on a “so-called” high-flying career in the City to expose the toxic culture of the industry she worked in.

After this early self-publishing success she won what looked like her dream contract with HarperCollins but quickly found herself part of another corporate machine. Polly very publicly walked out on the deal and has just self-published her latest book, a fictional look at the UK riots in the summer of 2011. And there’s even a movie on the cards.

Q) When did you start writing and why?
It happened by accident. I was working as an investment banker in the city, becoming more and more miserable by the day. I was so disillusioned with my so-called ‘high flying’ career that I felt compelled to write about it so that the world could see the futile work, the hierarchy, the sexism, the greed, narcissism and toxic culture. (This was back in the early 2000s and at that time there was still a perception that banking was an industry that young people should aspire to work in.) Publishers weren’t convinced that readers would want to know about this dark, dirty side, so they suggested I ‘glam it up a bit’. This was the opposite of my goal, so I decided to publish the novel myself. It went on to become one of my best-selling novels, Golden Handcuffs.

Q) Your books are on quite controversial topics – can you tell us a bit about them? And what’s the deal with your (ex) publisher?
I love to expose some kind of injustice in society. My latest novel is written from the perspective of a disenfranchised 15-year-old and set in the build-up to the August riots, covering the various frustrations that led to so many young people taking to the streets in 2011. Poles Apart is about a Polish migrant and the unspoken prejudice she faces in everyday life. Having successfully self-published Golden Handcuffs and Poles Apart, I was thrilled to get a publishing contract with an imprint of HarperCollins. I didn’t realise at the time, but in signing this deal, I was effectively pushing my writing career in a new direction – and not a direction I wanted to go in.

Q) So what changed?
It felt as though the very thing that made my books different (their ‘social conscience’) was being swept aside as book after book came out like mass market fiction with a ‘chick lit’ title and cover. The final straw was when my fifth novel, a story of a young woman grappling with sexism and ‘lad mag culture’, was given the title It’s a Man’s World and adorned with a trashy cover featuring mainly legs that was cloned from a movie poster. I decided to publicly walk out on my publisher at the book launch and announce my return to self-publishing. When I did, lots of authors got in touch to say ‘me too’!

Q) What project have you done that you are most proud of and why?
Feral Youth, my latest book – partly because it was such a collaborative effort between me and everyone involved, but mainly because of the subject matter. It was a big step for me, writing from the perspective of an angry teenage girl from South London. I was advised against it; people told me I could never make it authentic – but I was determined to try. I think Alesha’s story is an important one that needs to be told.

My dad had his own business, which evolved as I was growing up, so perhaps I got my aptitude for taking calculated risks from him. My parents have always instilled in me that the most important thing in life is to be happy and frankly, I’m not happy when I’m just following the herd.