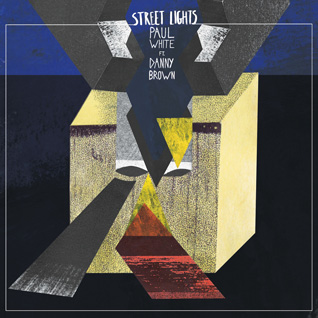 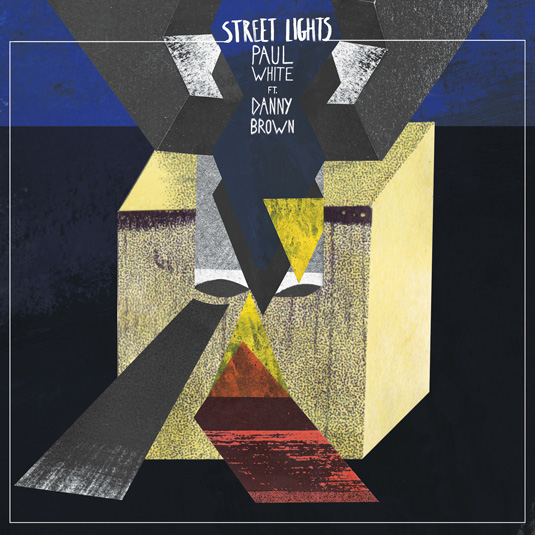 “Mama told me be home before the street light’s on, but nowadays they don’t work so the kids never home…”

As mad as a hatter and as wily as a fox: yes, there’s something about Danny Brown that keeps people guessing. Maybe it’s the fact that he’s a superlative MC of the Pharcyde mould. Maybe it’s the hair that throws people sideways. Or maybe talent knows talent like the rich know the rich. Let’s stick with the talent theory, because with Paul White on production, Plastic Horse with some kick-arse animation, Emily Evans holding it down on the cover artwork front and One Handed Music on label duties, the theory holds more water than an Olympic sized swimming pool.