Pepsi Moments gets its moment 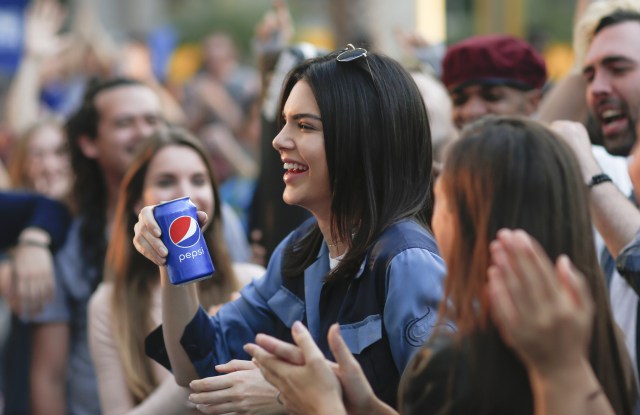 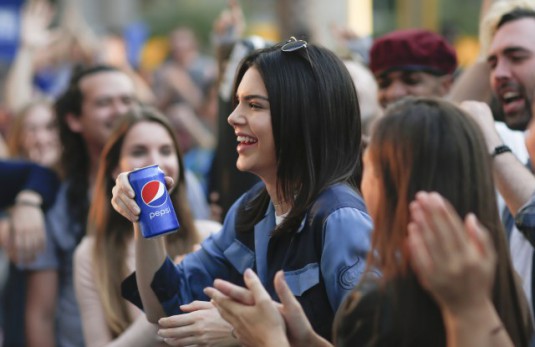 The strategy. The planning. The focus groups. The account management meetings. The briefings. The creative. The numerous presentations. The back-slapping. The international media-buying. The roll-out. The retractions. The recriminations. The memes. The winning.

“Pepsi was trying to project a global message of unity, peace and understanding. Clearly we missed the mark, and we apologise. We did not intend to make light of any serious issue. We removed the content and halted any further rollout. We also apologised for putting Kendall Jenner in this position.”

In trying to project a global cornucopia of unity, peace and understanding, Pepsi prove themselves clueless. However, In missing the mark Pepsi hit a number of key markers.

So what if they removed the content and halted any further rollout; the value of contraband by the nature of its scarcity outweighs the value of legally accepted product. Pepsi know this, which is why monumental screw-ups are worth the risk. In fact, don’t be at all surprised to discover that media buyers associated with the project only bought media for a day.

Pepsi apologised for putting Kendall Jenner in such an unfortunate position, but from a financial perspective, Kendall Jenner’s bank balance really does not require anything like an apology.

In short, the money markets couldn’t care less. That is until such time consumers stop spending their hard earned $/£ in the supermarkets. That’s when the real activism starts.