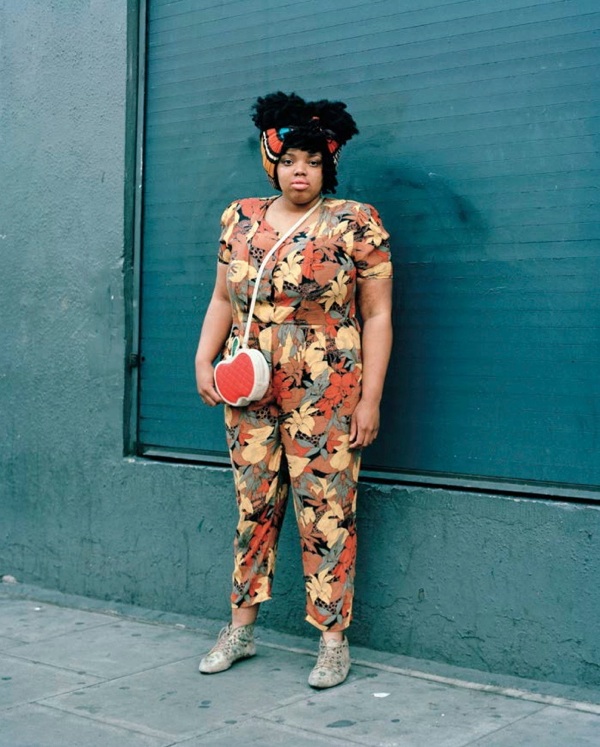 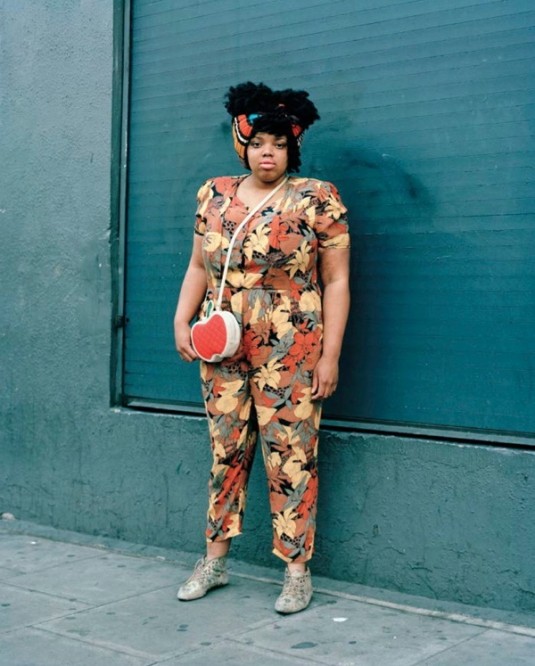 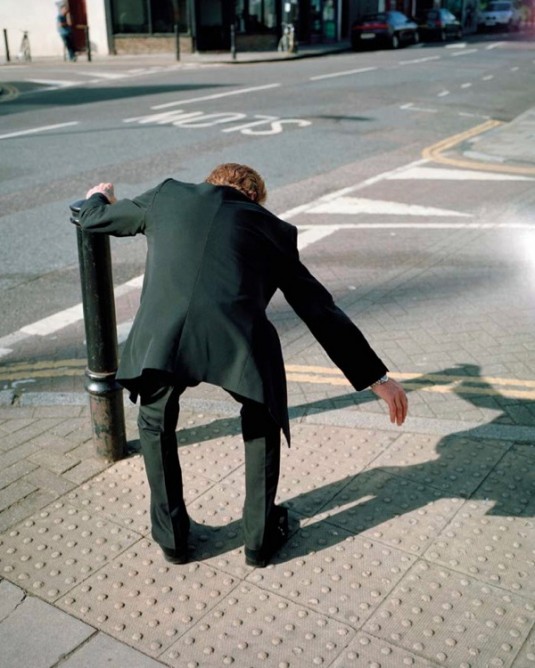 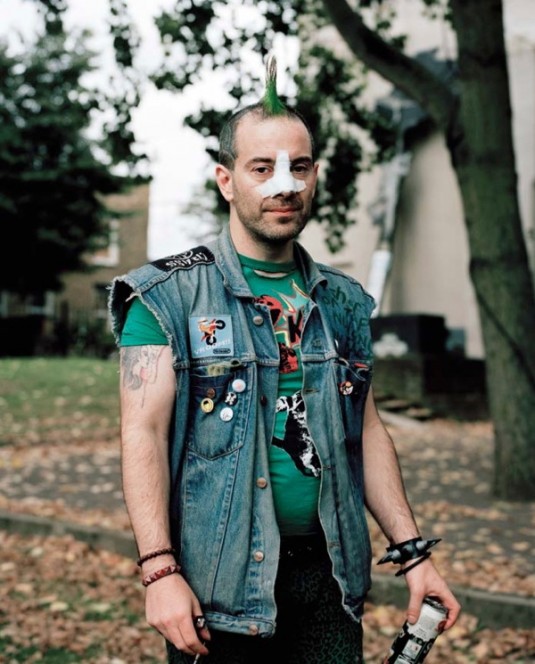 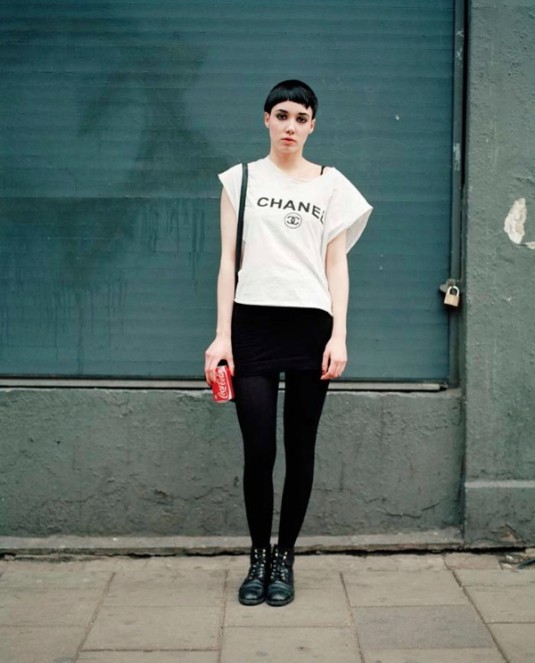 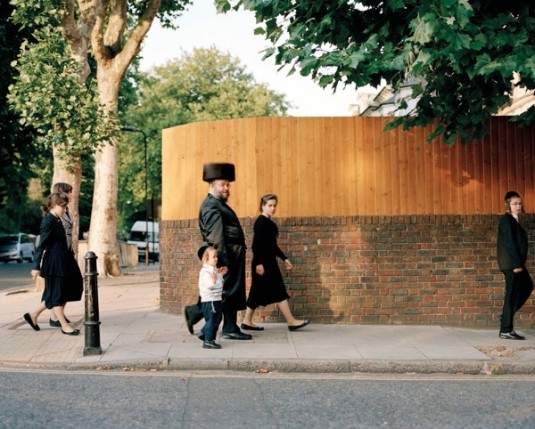 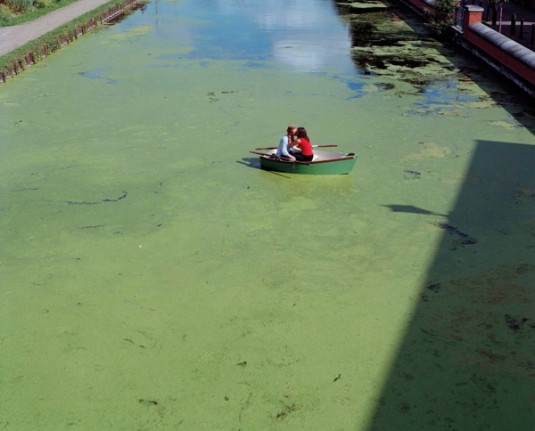 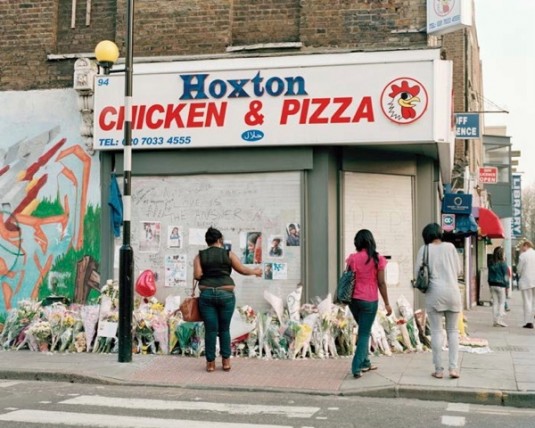 Hackney is in the midst of culture change. A poster child of gentrification, it hosts the much lauded Tech City – UK’s answer to Silicon Valley – as well as some of the highest levels of social deprivation in the UK. Somewhat of an economic experiment, Hackney is a place where the wealthy set up their second homes next door to housing estates, while bohemian coffee shops, and so called ‘hipster’ dive bars sit side by side with Lebara shop booths, nail bars and pound shops.

The long term impact of this socio-economic juxtaposition is as yet unknown, but the current rent prices indicate a move away from the facilitation of local families and young creative types, to catering for a far more solvent demographic.

Photographer Zed Nelson is Hackney stock through and through. And Zed has a very personal connection to Hackney – it’s where he learnt to ride a bike and where he lost his virginity. Rites of passage aside, Zed has taken an intimate yet anthropological approach to documenting the people and landscapes of the area that he knows so well in his book: Portrait of Hackney, published by Mini Hoxton Press.

In his own words, he describes the impetus for producing the photographic archive, in which he calls it the tale of two cities:

“A 16 year-old schoolgirl was recently killed by a gunshot fired through the window of a fast food restaurant in Hackney. The, gunman, riding a bicycle, was trying to scare a rival youth gang. On the same day an 18-year-old was shot in the leg in a street gun battle.

Hackney, though crime-ridden, poor and dilapidated, is also now London’s trendiest neighbourhood, and home to the 2012 Olympics. Down the road from the shootings, contemporary design studios and modernist apartment blocks pepper the landscape, like out-of-place totems of middle-class gentrification.

The social landscape for an under-privileged teenager growing up in Hackney, one of London’s poorest boroughs, is a million light-years away from the new urban hipsters who frequent the cool bars and expensive cappuccino café’s springing up in the same streets. These worlds co-exist side-by-side but entirely separate, creating bizarre juxtapositions of wealth and poverty, aspiration and hopelessness.

As was seen in the riots that took place in London last year, an under-class generation with seemingly limited horizons and ambitions are increasingly dislocated from progressive society. As Hackney’s over-stretched police force attempt to combat gun and knife crime in the area – mainly the result of petty turf-wars between young gangs – this series reflects on the extraordinary contemporary social situation in the borough, where fashionable young hipsters, yuppie developments and organic café’s co-exist awkwardly with Hackney’s most under-privileged.”