The restoration of The Ministry of Technology Mobile Cinema 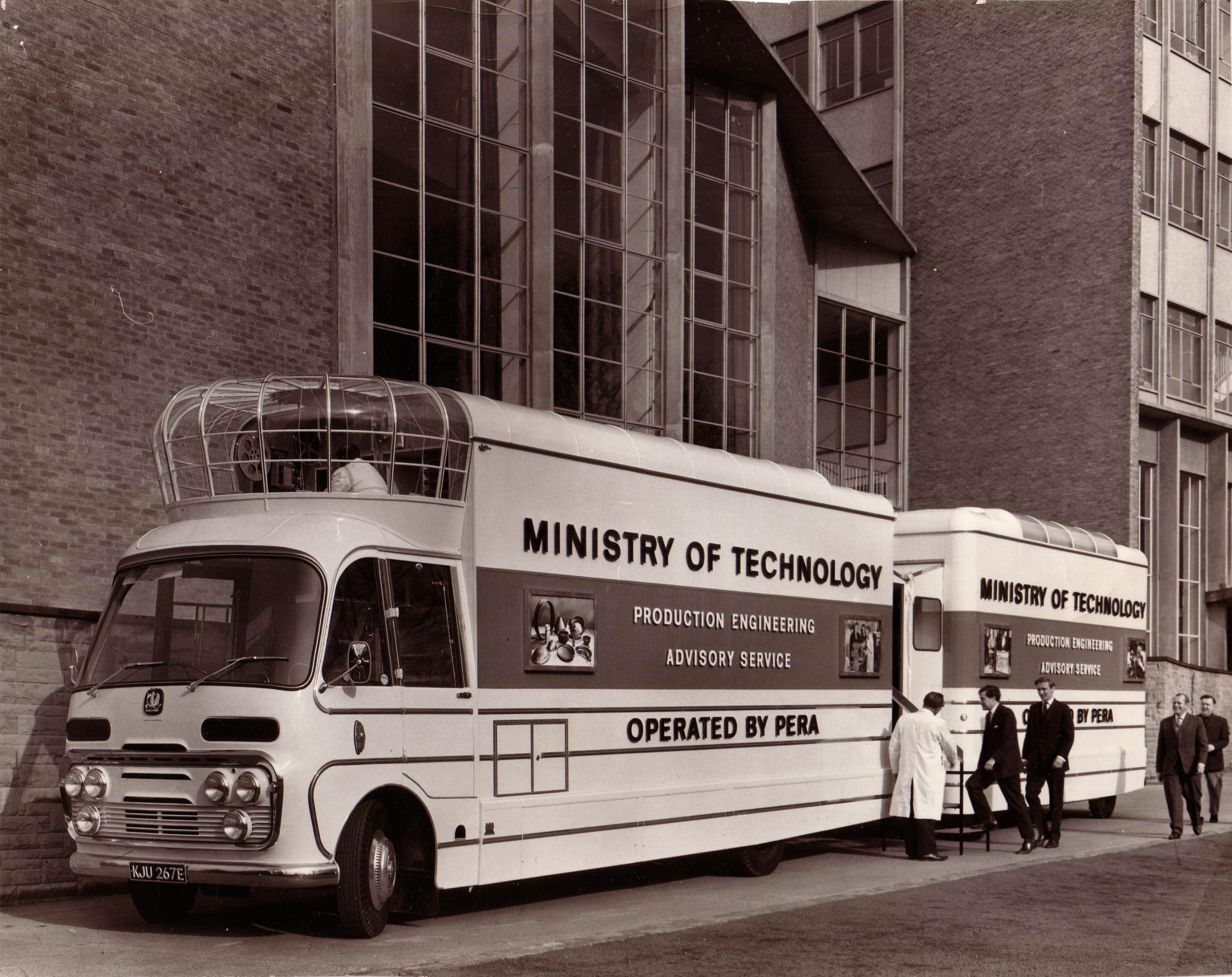 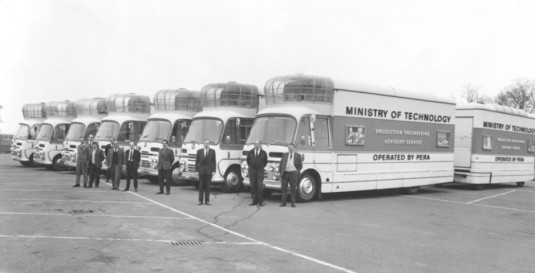 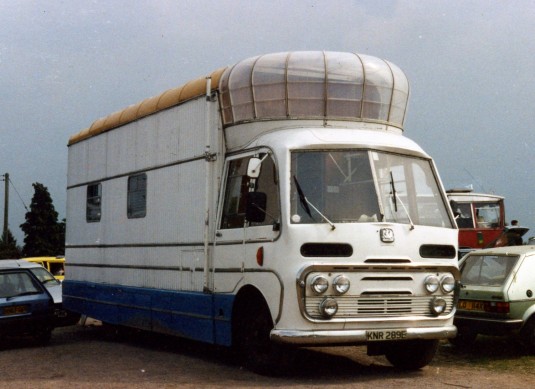 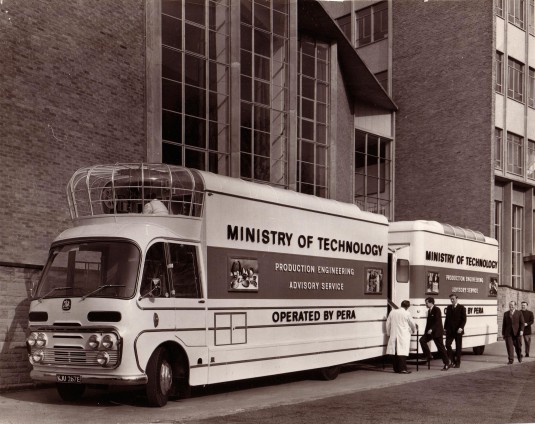 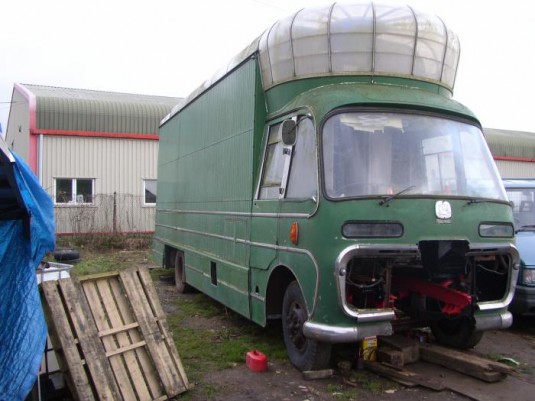 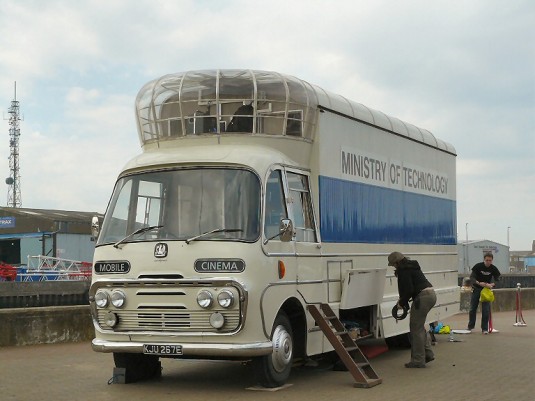 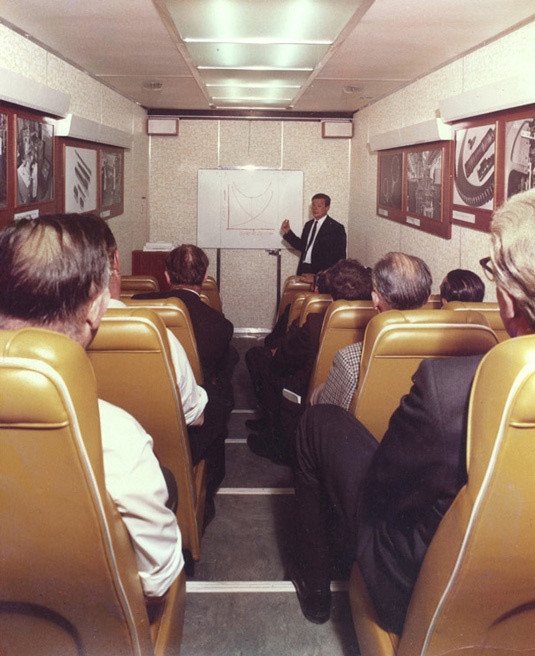 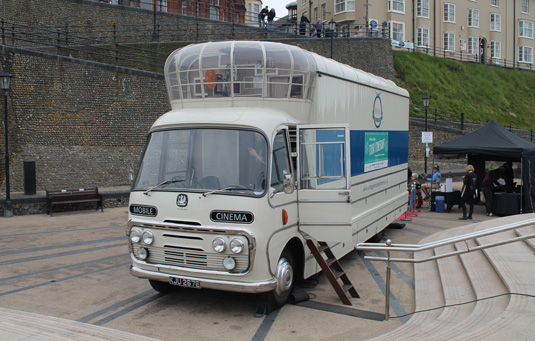 Despite having an Orwellian ring to it, The Ministry of Technology was in fact a real government department, whose objective was to kick Britain’s manufacturing infrastructure into the modern age. This was during the 1960s, and as part of that goal, the government built seven Bedford mobile cinemas, to tour the nation’s factories, showing films about efficient production techniques. Yep, makes hard fiscal sense to us too.

Government U-turns were as common in the 60s as they are now, which is why after what could be described as limited success, the cinemas on wheels were sold off in 1974 and taken apart one-by-one until only one remained. That relative treasure fell into the hands of vintage cinema enthusiast Ollie Halls and his partner Emma Giffard in 2000, who together with the help of a £2,000 grant from the Transport Trust, restored the machine to its former glory.

In the spirit of its original purpose, Ollie and Emma brought the mobile cinema bang up to date with the latest technology. Unfortunately, these guys don’t have a web presence to match their restorative endeavours. If they did, it’d be Odeon schmodeon for me.

WEB PRESENCE UPDATE: as soon as we say the words Ollie and Emma prove us wrong. Yes they do have a web presence, and yes you can find them right here. Popcorn at the ready…