Return of the Rudeboy :: Size? and the Nike Pre Montreal Racer 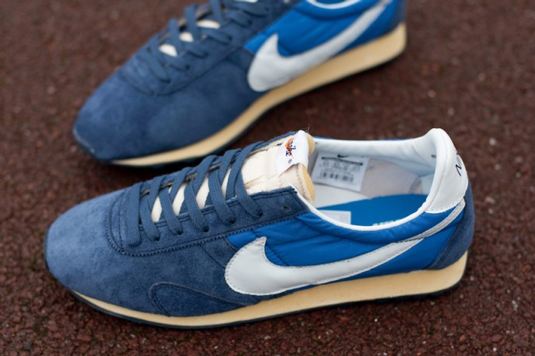 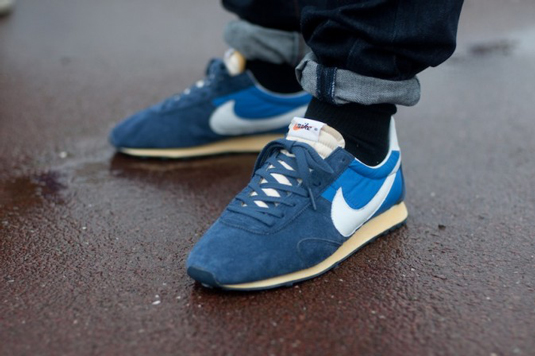 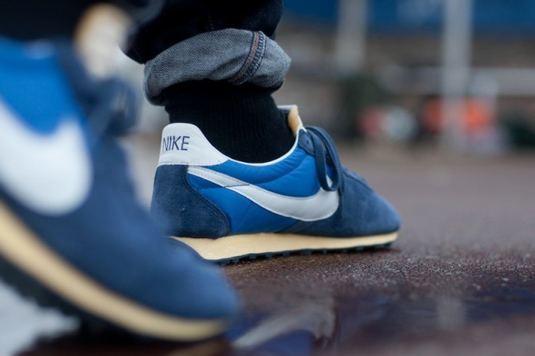 Rollup. Rollup. 15 years after rudeboy culture in put down the style of the rollup jeans, ‘trend central’ picks it up and runs with it like it was born yesterday.

The circle of style, fashion – and history in general – plays itself out courtesy of Size? and their promotion of the Nike Pre Montreal Racer which are being released for the first time since 1973.