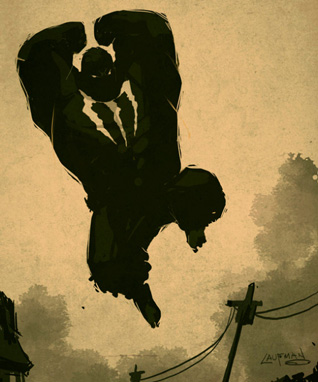 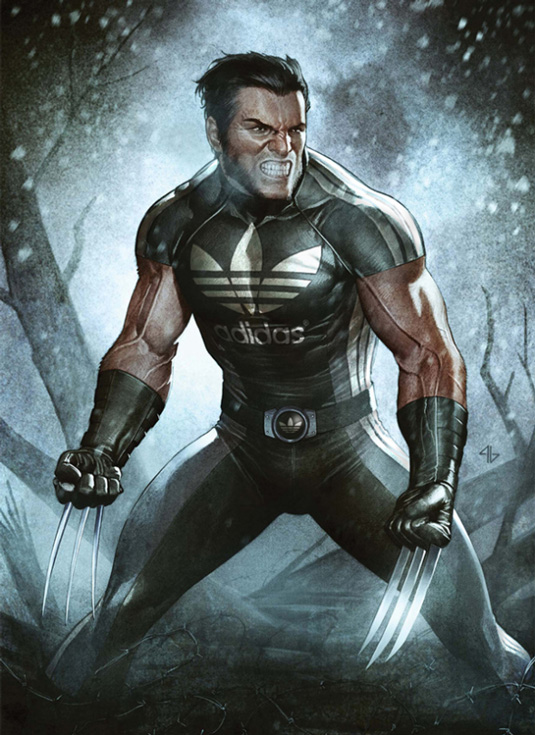 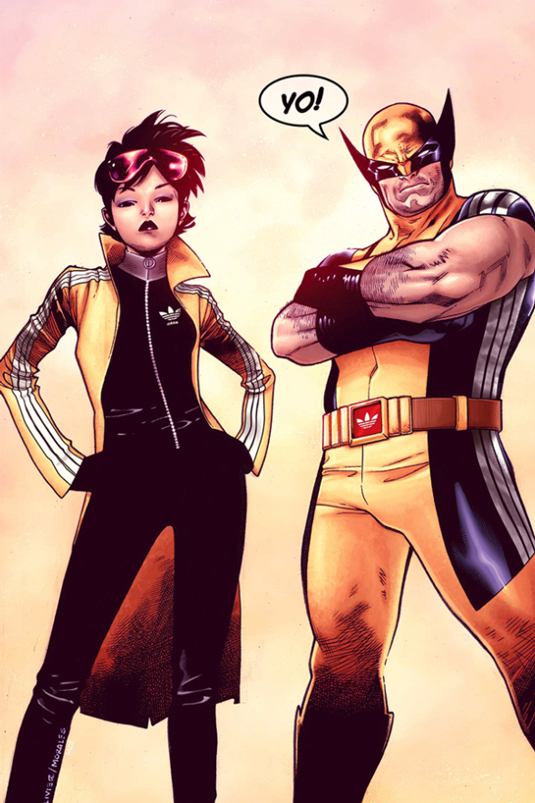 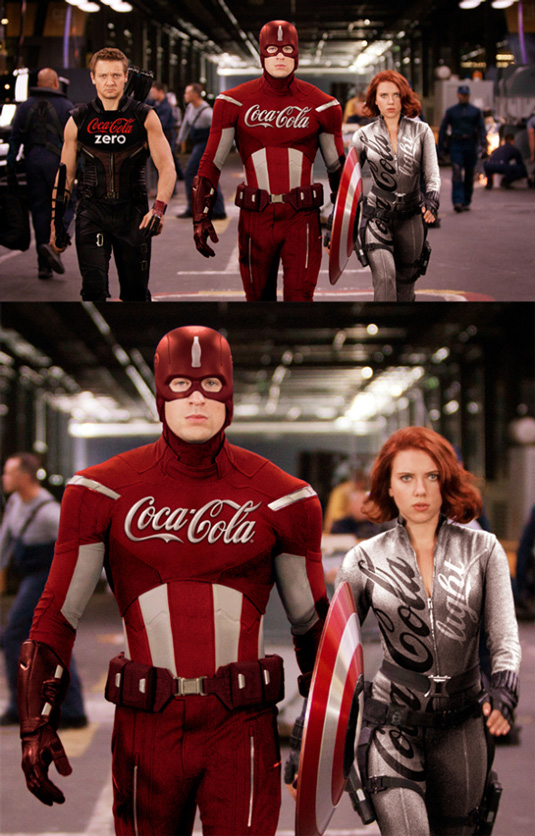 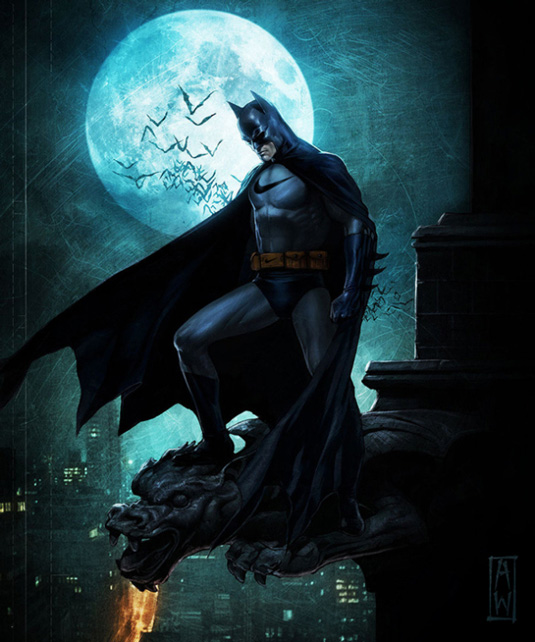 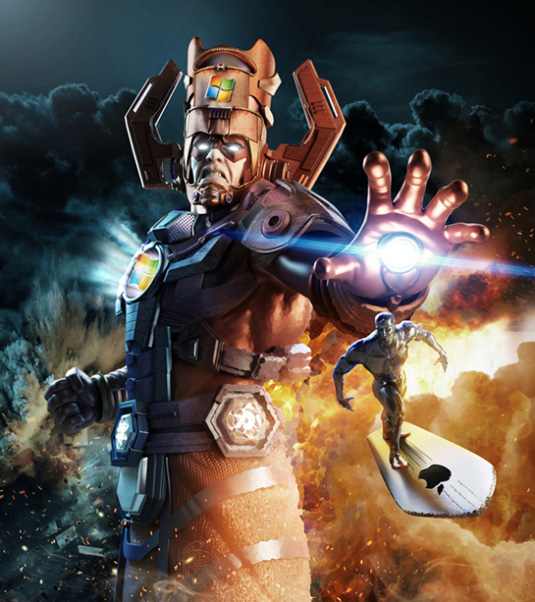 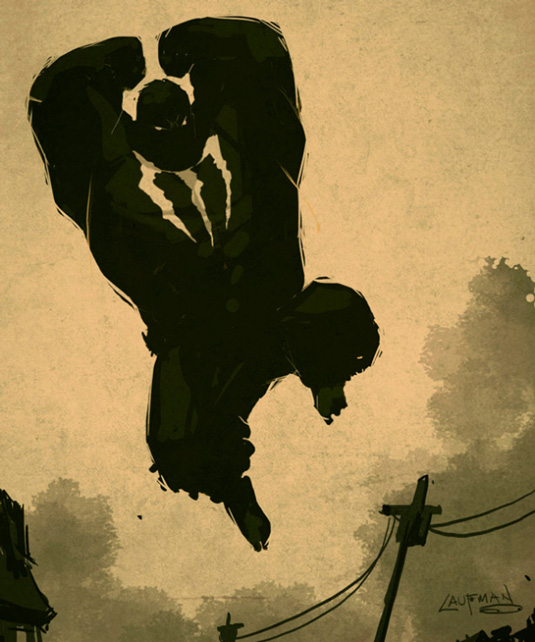 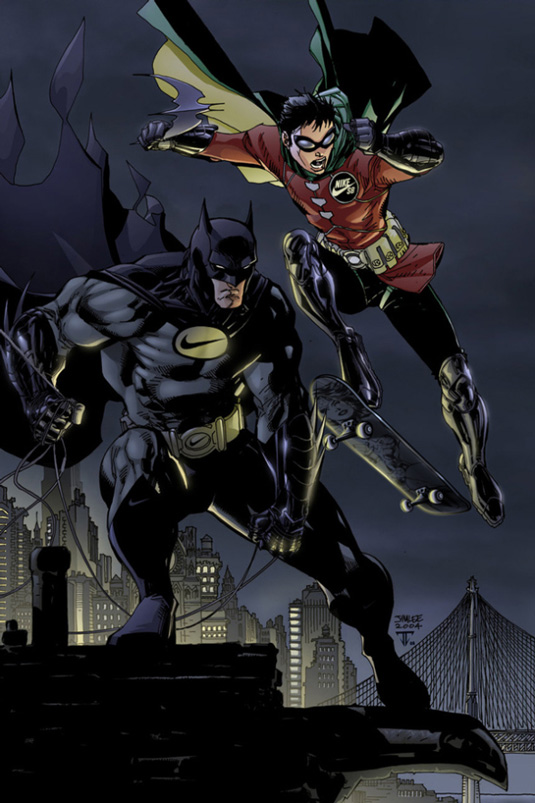 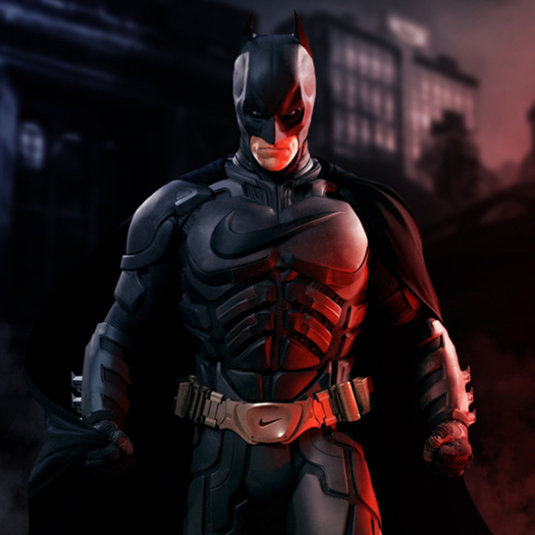 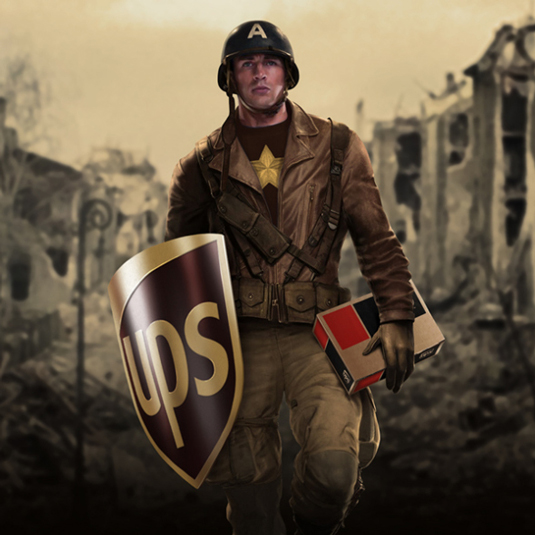 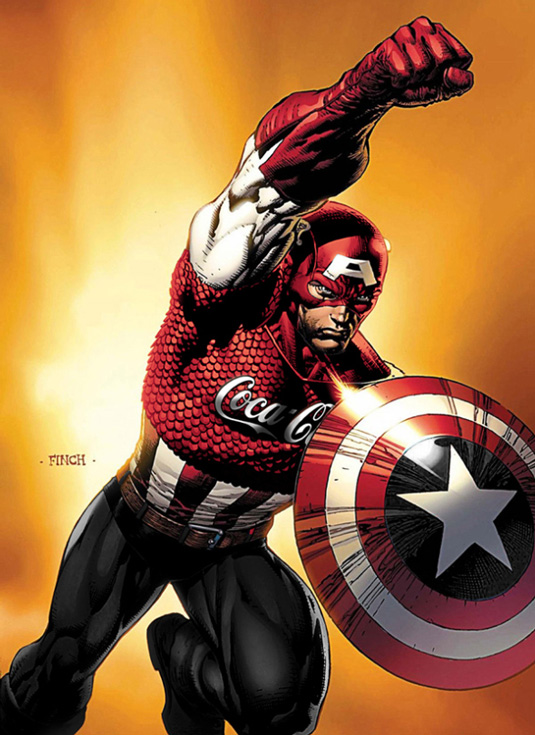 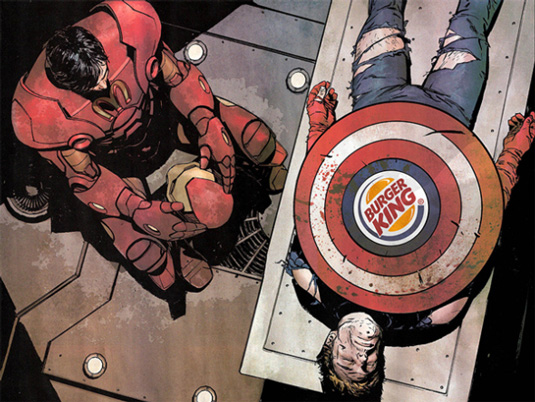 In an interview with Captain America’s co-creator Joe Simon, Chicago Sun Times’ Cindy Pearlman enquired about Joe’s past. Joe spoke about his life in New York, being a coast guard during World War II and the inspiration behind the creation of the iconic comic character:

“There were the Nazi Bund [German American Bund, or German American Federation] members holding their meetings in Madison Square Garden at 50th Street and Ninth Avenue. I can see that corner from my apartment window today, looking south toward the Worldwide Plaza. Back then we weren’t in the war yet, but everyone saw it coming. So it was the perfect time for a new icon to appear, to remind Americans of our ideals and our duty.”

Captain America represents a brand of single-minded US patriotism every bit as potent as Britain’s Lord Kitchener Wants You posters from WWI, but with the added commercial gravitas. Lord Kitchener for example, is yet to make it to Hollywood as a film franchise.

But while being a superhero doesn’t seem to be a lucrative gig, the commodification of the superhero most certainly is. Brands sponsor athletes and celebrities all the time, and it’s no exaggeration to suggest that every ‘super brand’ in some way shape or form, proclaims itself to have its own array of superpowers. Picking up on this subtext, Italian graphic designer Roberto Vergati Santos and his aptly titled ‘Sponsored Heroes’.

The series, which sees characters from both the Marvel and DC Comics universe, and includes all the members of The Avengers, Batman, Wolverine, comes with no small sense of irony. After all, a Monster fuelled monster rampaging in a town near you doesn’t sound like too far a stretch of the imagination now does it.