Rustlers :: Fit as a butcher’s daughter 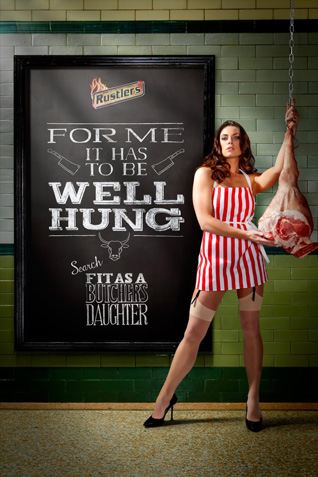 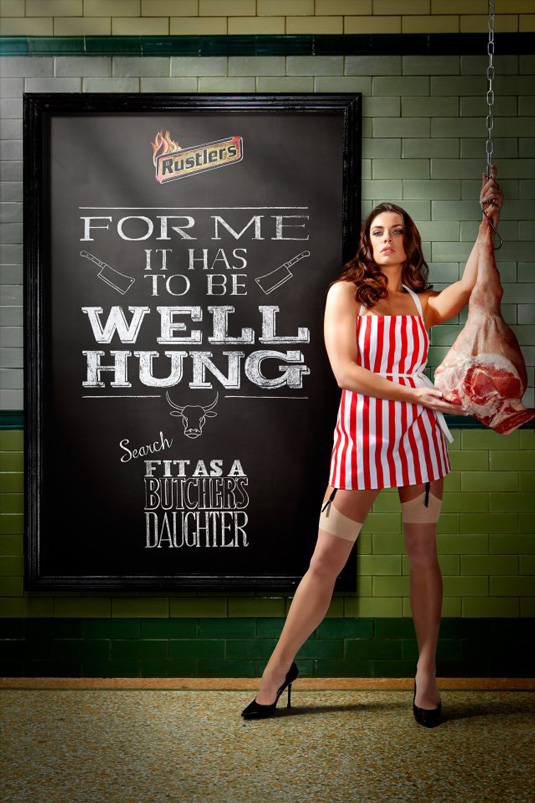 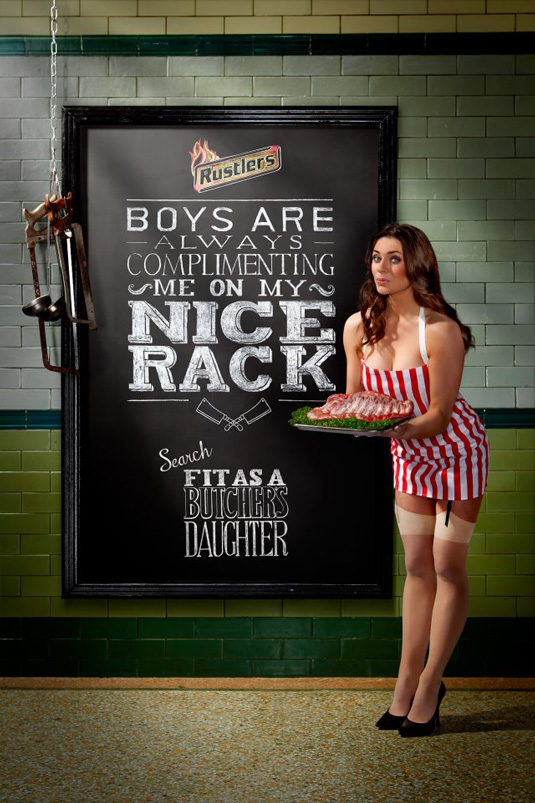 We’ve gone back to the 70’s of sweaty palms and Gentleman’s clubs where few gentle men were ever present. Introducing the Rustlers ‘Fit as a Butcher’s Daughter’ campaign: proof that within the confines of some ad agencies sit men still gaggling at Benny Hill jokes and dreaming of getting laid.

After receiving 18 complaints that the campaign presented women as sex objects, The Advertising Standards Authority (ASA) has rapped Rustlers-owner Kepak for running the online video ads. Far from negative press I imagine for the guys at BJL Group, who appear to be living in their own outdated version of the Sweeney.