Sarah Schöenfeld :: All You Can Feel 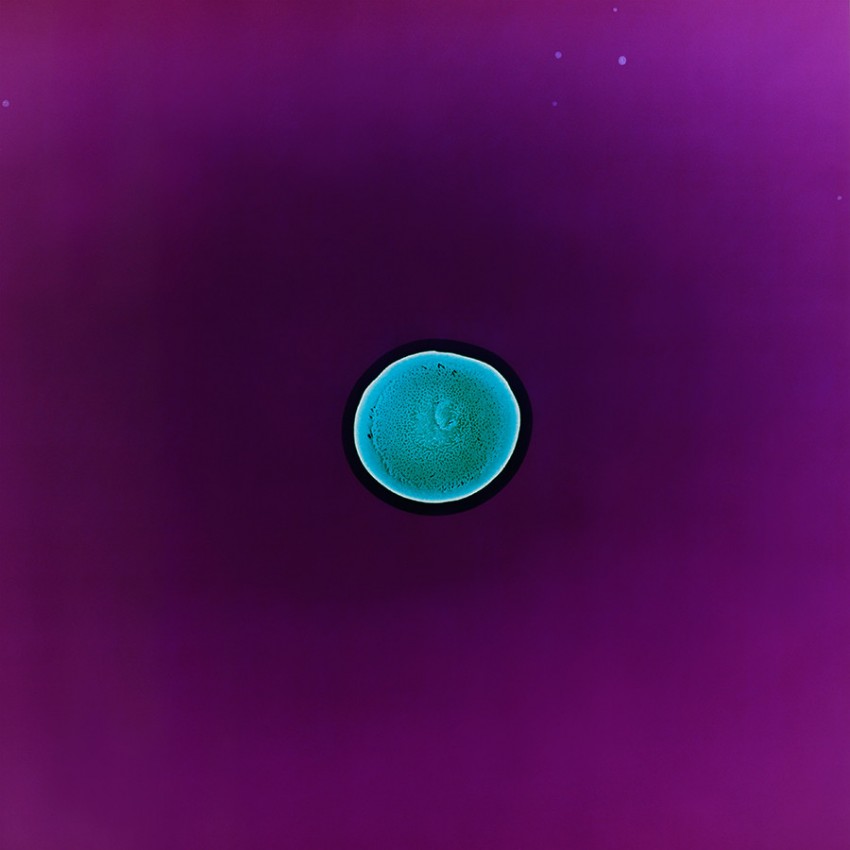 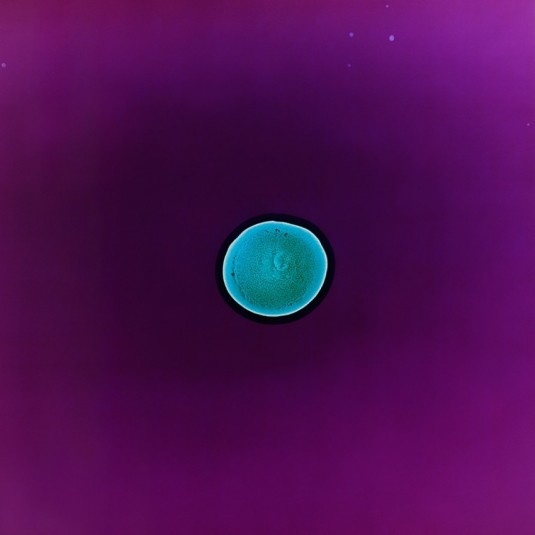 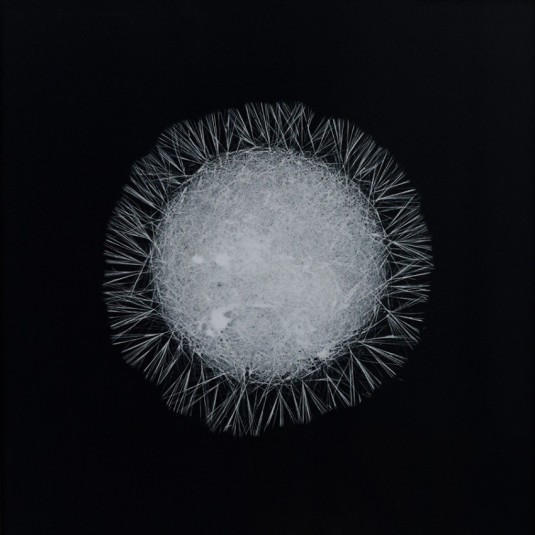 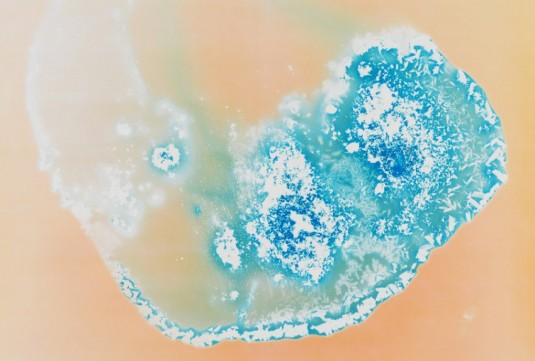 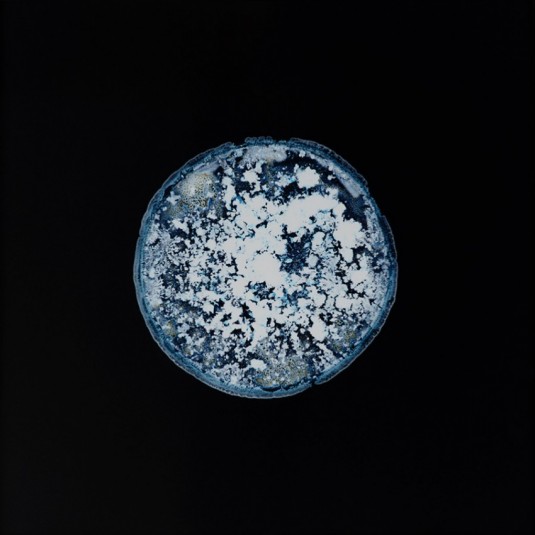 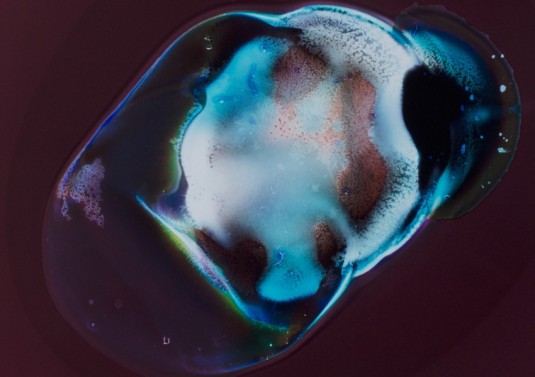 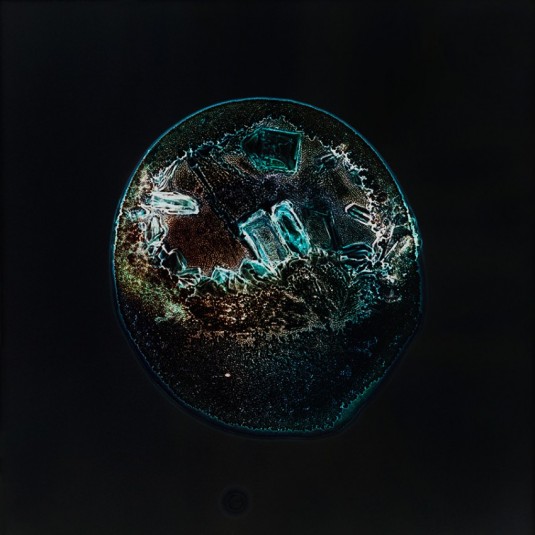 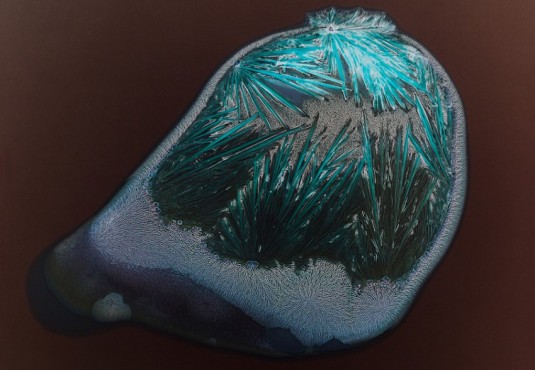 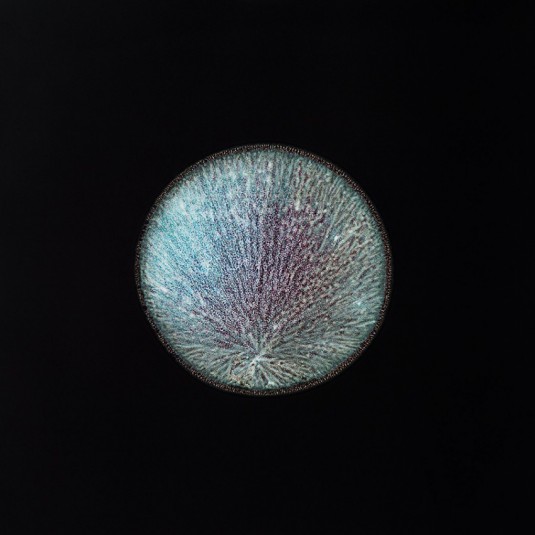 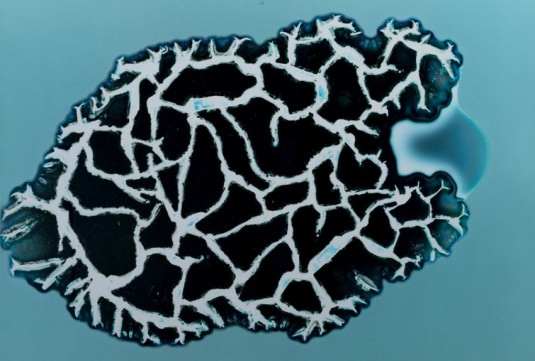 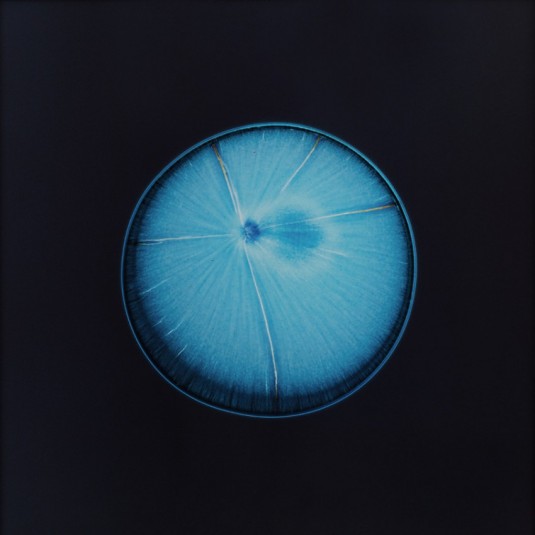 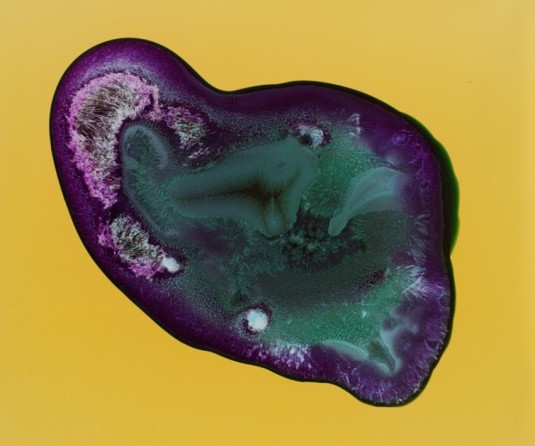 Operating in a worthy space whilst avoiding a sense of worthiness can prove a greater challenge than the worthy challenge itself. This curse of worthinitis has been slowly descending upon campaigning community Avaaz for some time now, but at 17:42 February 12, this spell was momentarily broken when Russell Brand demanded that we all For f***’s sake sign this – a petition calling for a full review of UK drugs policy.

The review required 100,000 signatures in order to force debate – or heckling – in Parliament. Brand vigorously argued that, “almost 2,000 young people die in the UK each year from taking illegal drugs of uncertain potency, that they can only get hold of on the illegal market. Leading police, doctors, and politicians agree prohibition has completely failed to curb addiction and instead is costing the UK £3 billion a year”.

Both the tone and facts make a compelling argument for signing the petition – which reached the magic 100,000 mark in no time – suggesting that either a) a huge number of Britons also see the need for urgent changes to outdated government legislation, or b) folks will do anything Mr Brand tells them to.

A closer scrutiny of drugs laws deserves a visual springboard every bit as urgent as the campaign, and in the work of Sarah Schöenfeld, it has found its perfect muse. After years spent working in notorious Berlin nightclubs, photographer Sarah Scheönfeld squeezes drops of various legal and illegal liquid drug mixtures onto negative film which had already been exposed, before enlarging the negatives to sizes of up to 160 x 200cm. Marvel at the images, yes. But definitely – most definitely – join the debate.