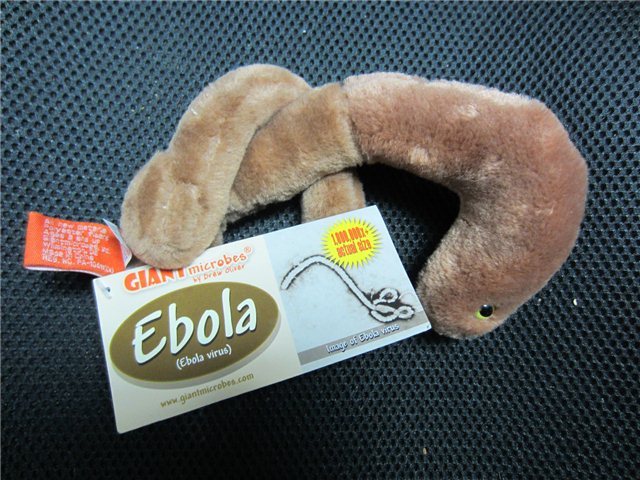 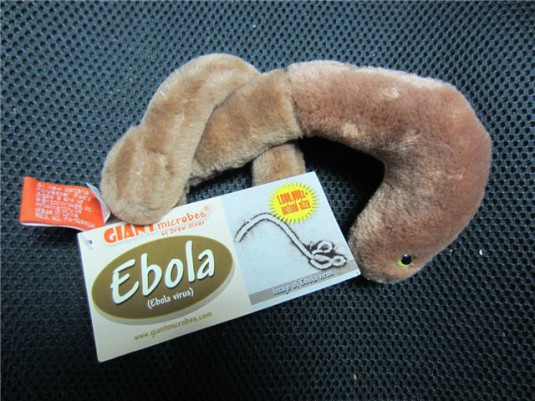 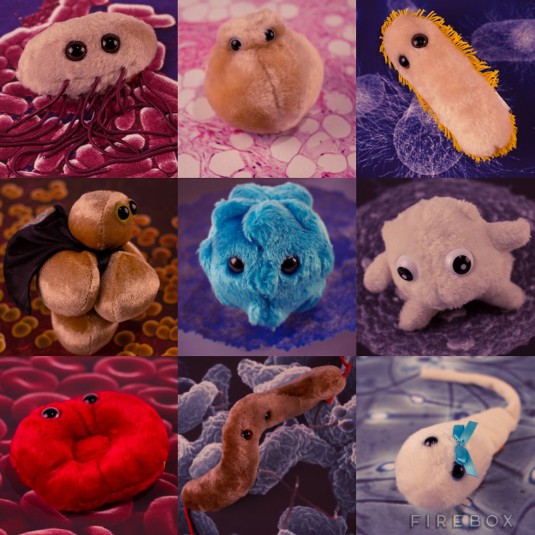 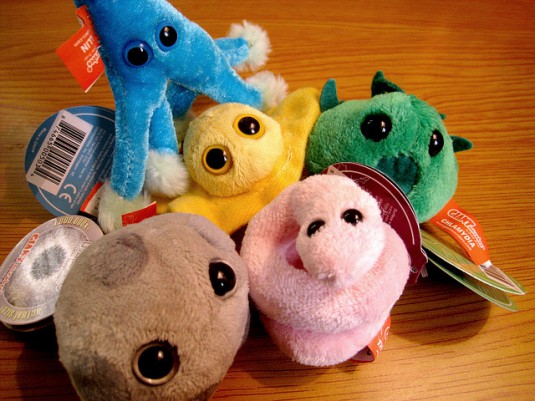 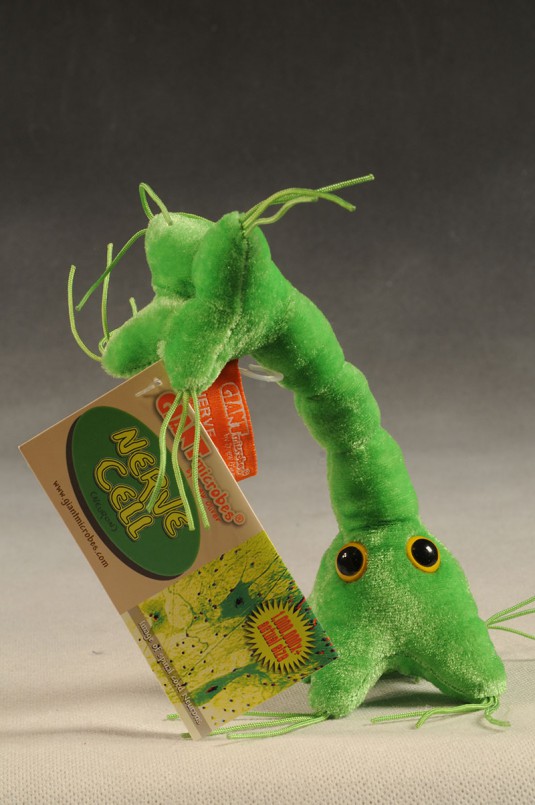 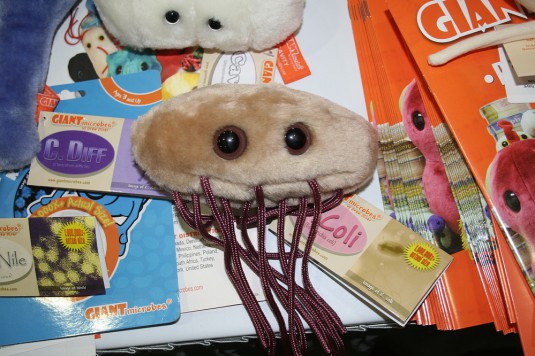 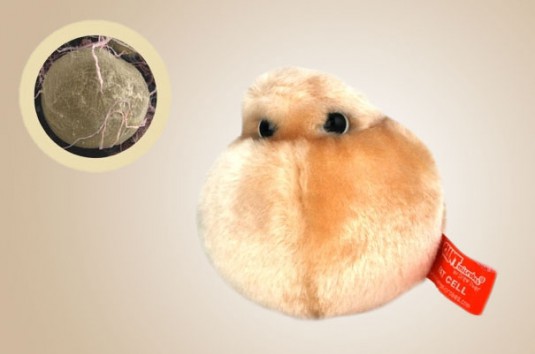 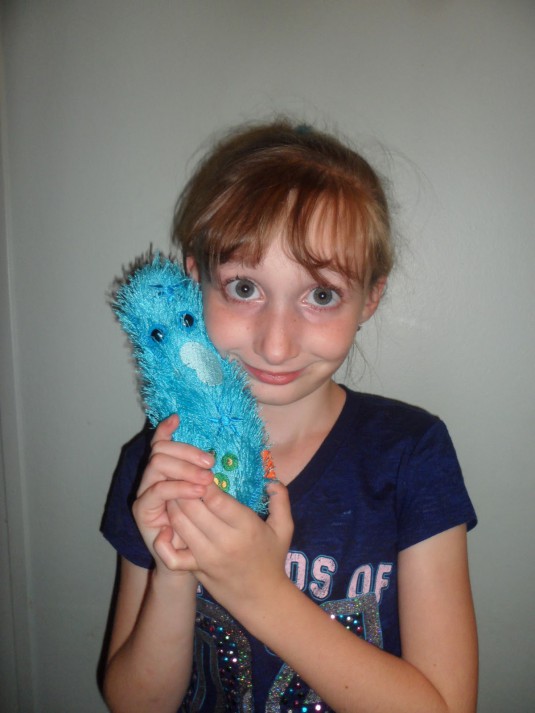 Giant Microbes – a “learning & fun company” that produces designer toys of microbes of diseases such as E.coli, HIV and breast cancer – were in the news last week.

In an interview with Toronto’s The Star, Giant Microbes’ marketing director revealed that the company has sold out of their Ebola virus themed toy: “With Ebola and everything that is going on, people are interested about learning more and this product provides a way for people to learn about it.”

“[Whether for] educational, medical, or just plain old entertainment, we’re your number one source for all things microbial!” explains the Giant Microbes website. “I gave my roommate Ebola. It was awesome!” reads a front-page caption accompanied by a gentlemen in state of rapture. The bitter irony is that the Connecticut based designer toy company represent a microcosm of the very ills that society faces.

Within the Capitalism framework there is a ‘market’ for everything. Ideas, products and services can be sold if there is a willing ‘market’ to purchase. But in this case, Giant Microbes not only symbolises a current market ‘need’, but also the infantilization of an array of complicated cultural, social and economic phenomena.

To date 4,500 people have died from the current epidemic of Ebola disease. That is a small number comparable to other “tropical” diseases such as Malaria, yet as has being widely publicised, the contagion of the disease has a direct correlation to its management. The current epidemic has brought attention to the woeful underinvestment from pharmaceuticals due to non-existent profit margins. Instead Ebola, officially discovered in 1976, has been left to grow to the ripe age of 38 years with intermittent outbreaks and little effort to develop a clinically approved immunisation or cure.

Aside from the hard economic case (i.e. motivations) of private companies, we’ve borne witness to a lack of international government will to tackle systemic structural shortfalls within countries such as Liberia (that has a total of 150 doctors residing in of a country nearing 4.5million residents) or Sierra Leone – which industries include diamond mining, titanium, bauxite and gold, yet where 60% of the population live on less than US$ 1.25 a day.

Instead, it is presumed that forms of inequality continually invested in by governments and private companies exists in a bubble, or petri dish. News of the Ebola outbreak in the US disproved this theory, leaving the stock-market in a ‘volatile’ spin that even caused FOX News to issue a broadcast to the nation warning against hyperbole.

The realities of inequality cannot be packaged up into a designer toy to be sold as a ‘gag’ gift, so we can all ‘laugh and learn’ about an economic system with no foreseeable panacea. Despite an interconnected world defined by globalisation-disease-famine-terrorism-war-civil unrest and environmental disaster, those staring down a fluffy lens filled with stuffed toys will be forever unable to understand the vast scope of the matter in hand.