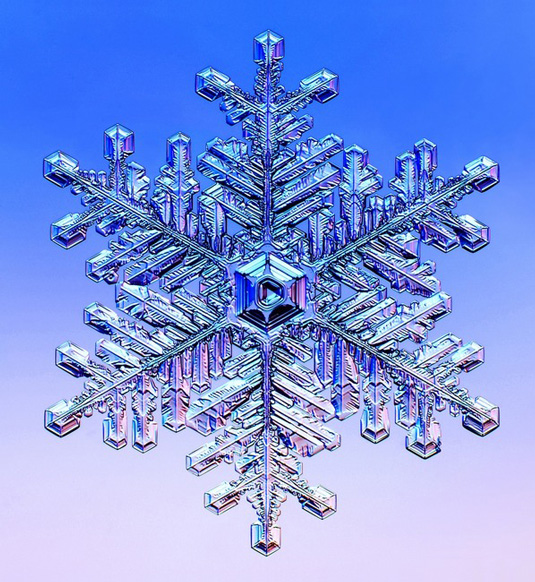 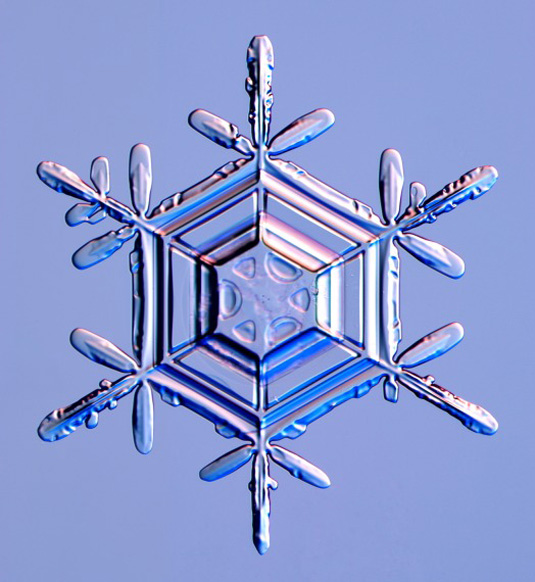 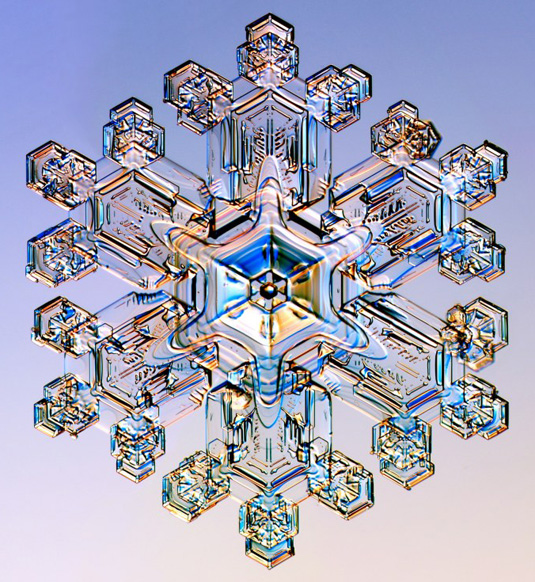 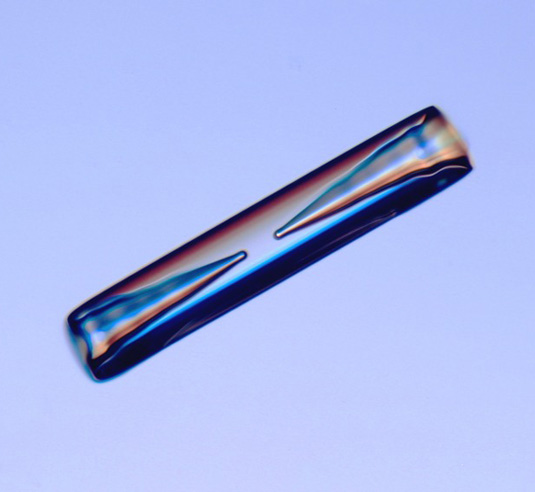 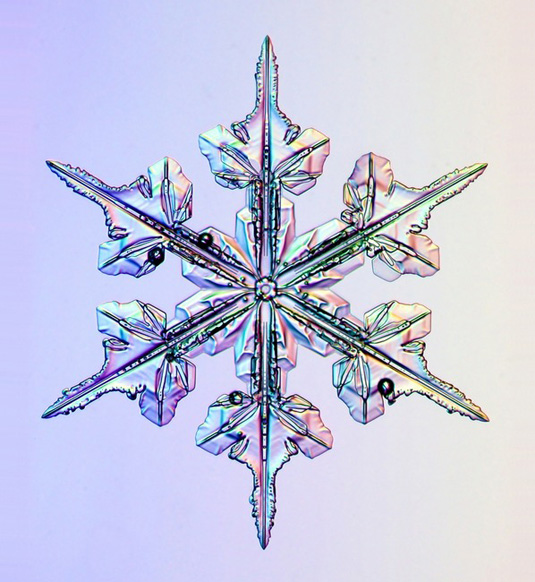 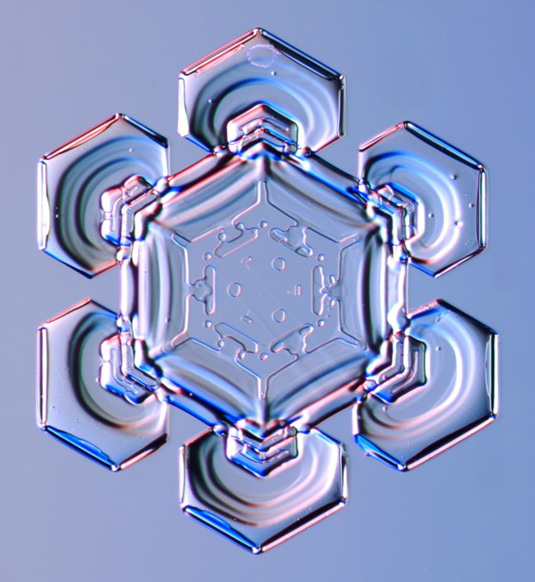 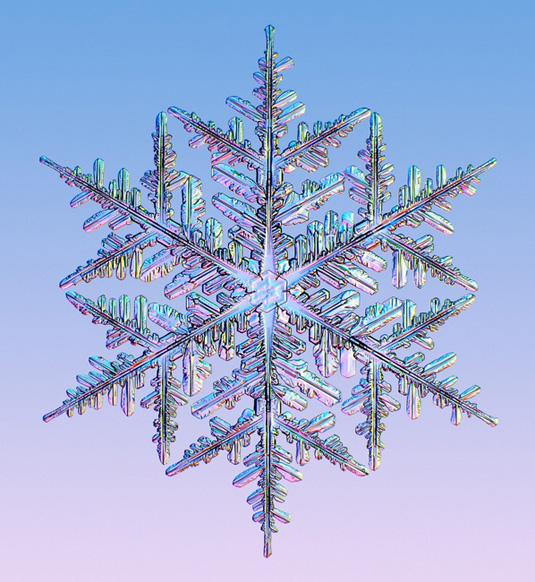 “How full of the creative genius is the air in which these are generated! I should hardly admire more if real stars fell and lodged on my coat.” – Henry David Thoreau, 1856

Britons love the romance of snow while suffering an aversion to the cold conditions required for said snow to fall. A condition commonly known as moanitis.

Even more remarkable than such a peculiar mindset is the makeup of snowflakes themselves. It is suggested that no two flakes are exactly alike due to the changes in temperature and humidity a snow crystal experiences during its fall to earth.

Given the amount of snow that has fallen over the millennia, such a concept beggars belief. When you account for the variety of formations however, the notion doesn’t seem so far fetched.

Wilson Bentley photographed the first snowflakes as far back as 1885. Kenneth Libbrecht’s featured images highlight how impressive Bentley’s original work was. The next time it snows, tread carefully now – there’s something magical underfoot.