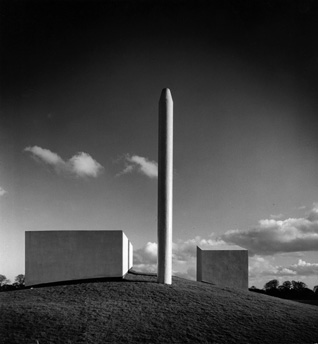 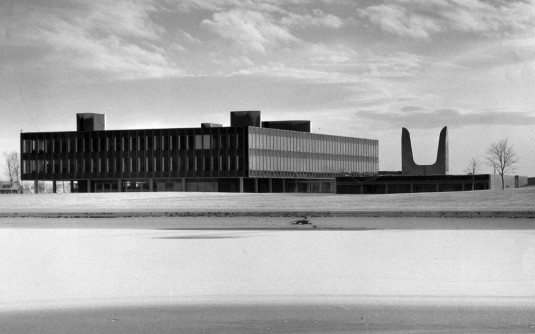 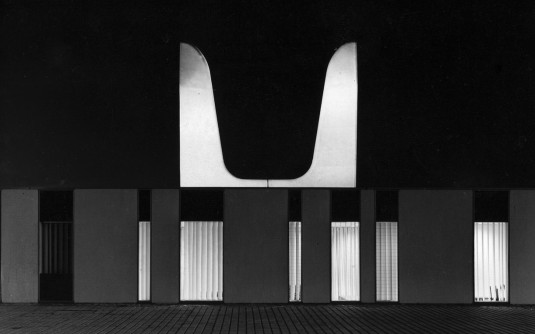 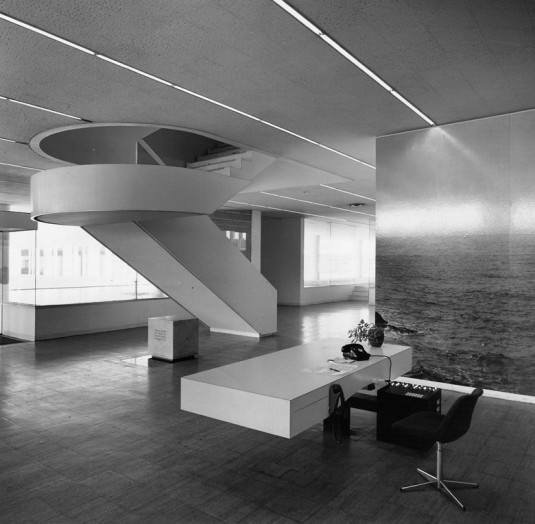 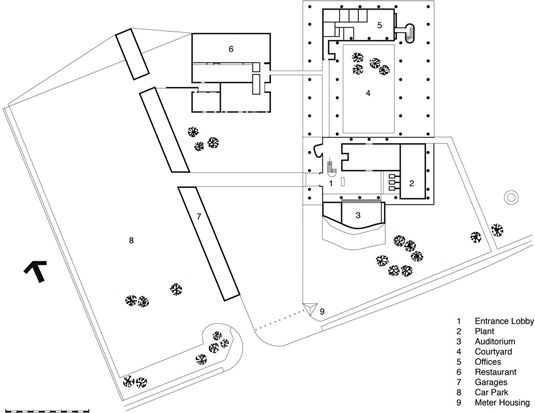 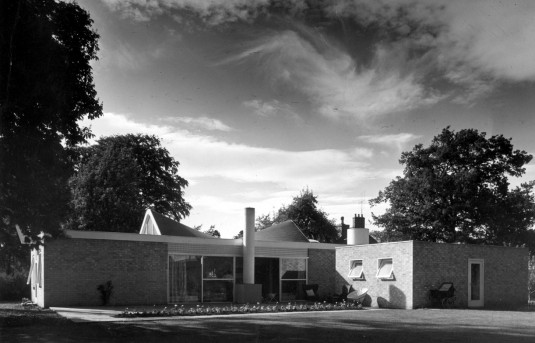 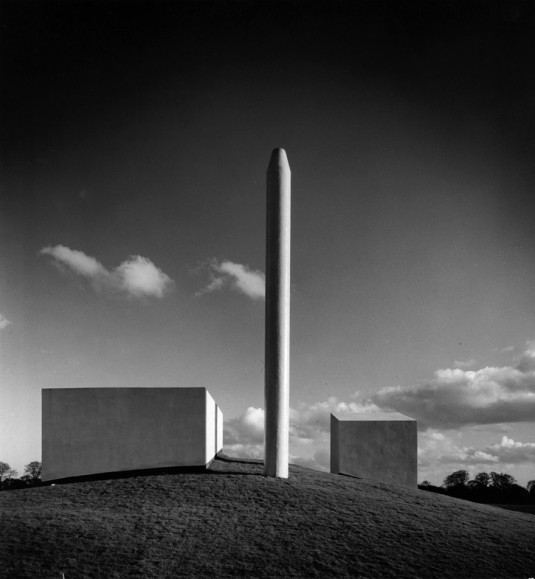 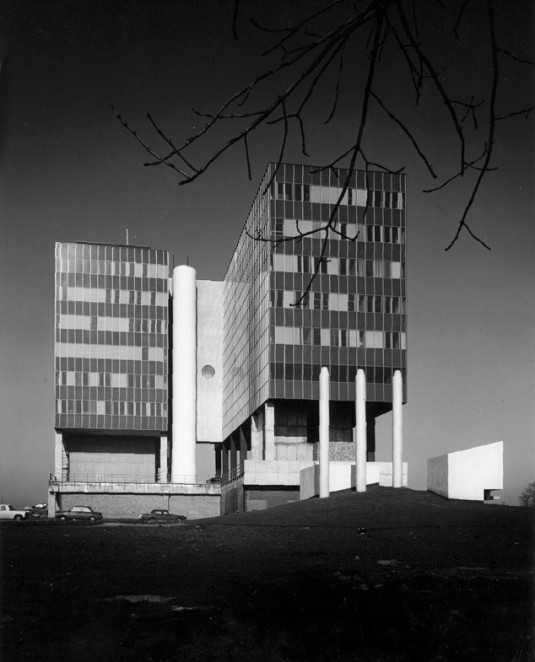 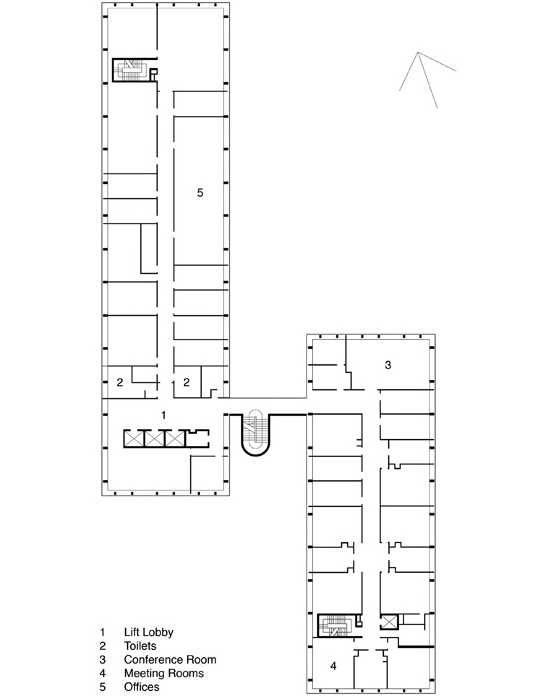 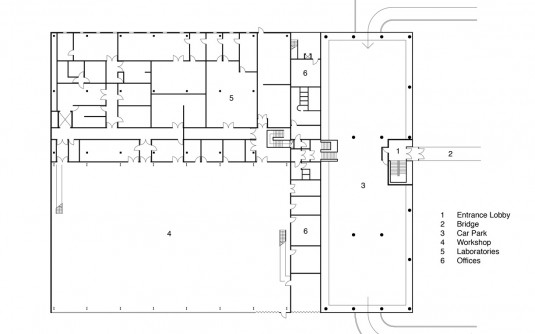 From Oscar Niemeyer to Charles Holden to Alison and Peter Smithson to T Dan Smith: architecture has always been more than a place of work or residence, but a vehicle for social change. With such concepts seemingly far removed from contemporary notions of design for profit, Something Concrete and Modern heralds a period of genuine effort to transform the British landscape. As such, SC&M is a project that matters. And what with it shining a light on my home area in the north east, it really matters to me. Here’s some more about the project taken from the SC&M website:

Something Concrete and Modern is an ongoing project to document the buildings, people and plans that transformed the town and cities in the North East of England in the years following the Second World War. Much of the development was for the industries: gas, steel and petrochemicals, all of which were booming in the post-war era and the region found itself with money to invest and designers and politicians full of optimism for the future. This online archive is designed to catalogue the key projects and people that were influential during this period. It is funded by a grant from the Royal Institute of British Architects Research Council to document and publish information about this unique period in the history of the region.