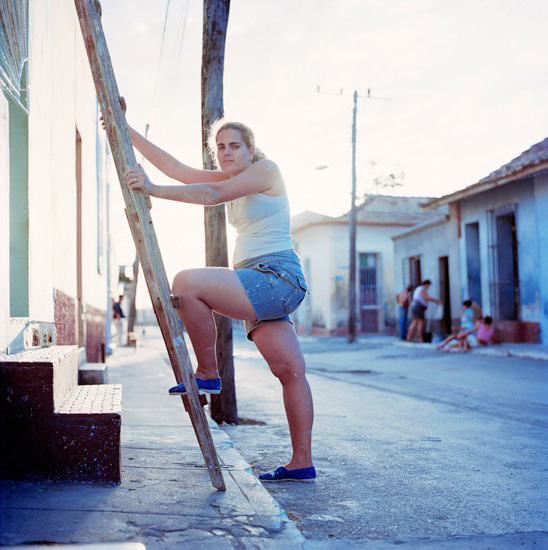 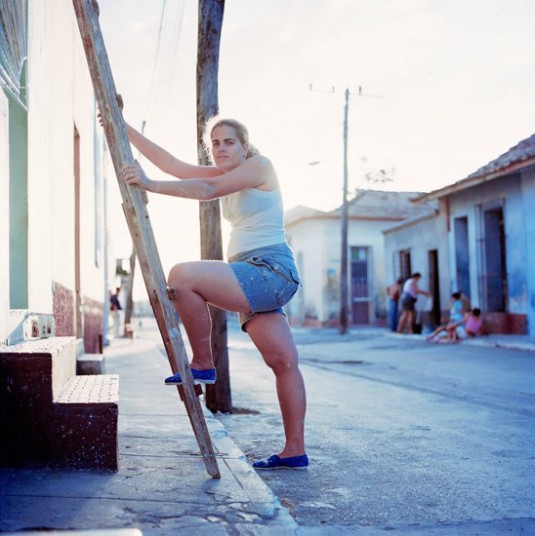 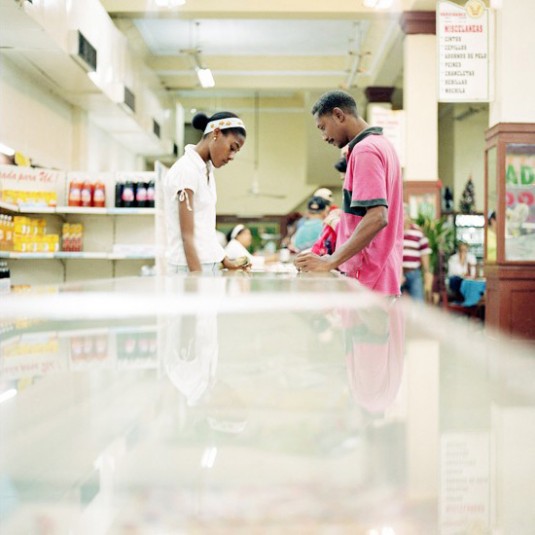 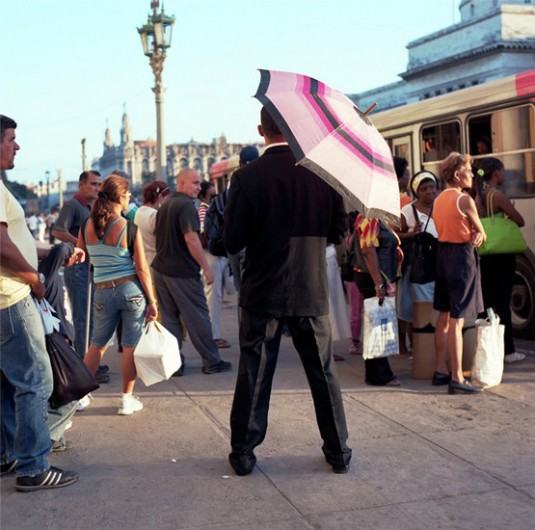 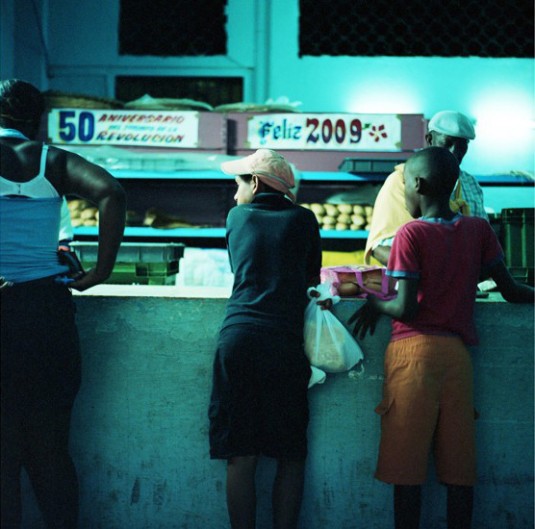 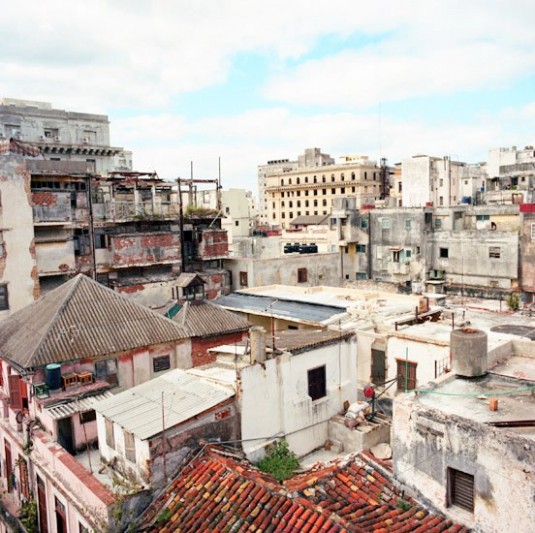 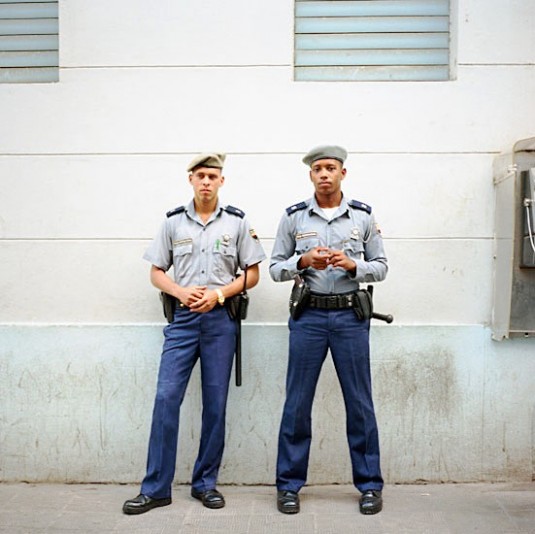 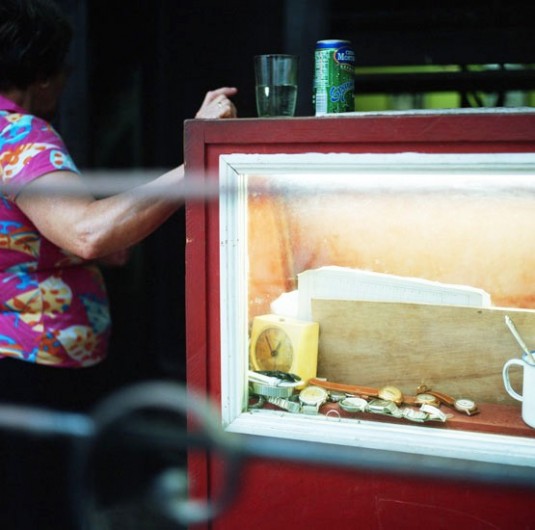 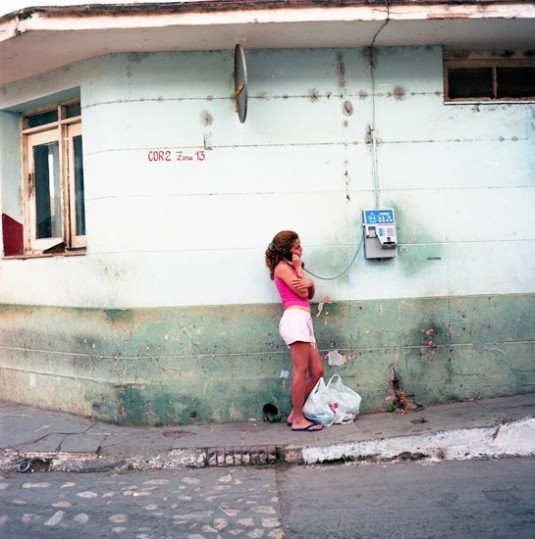 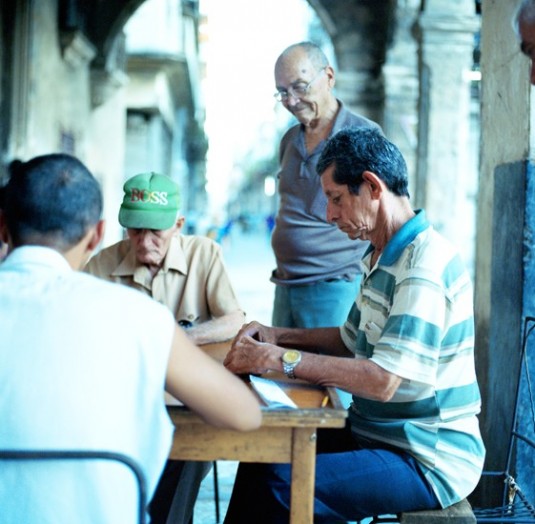 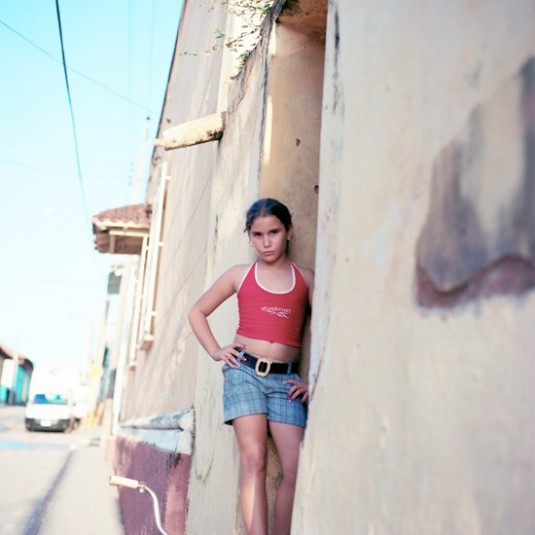 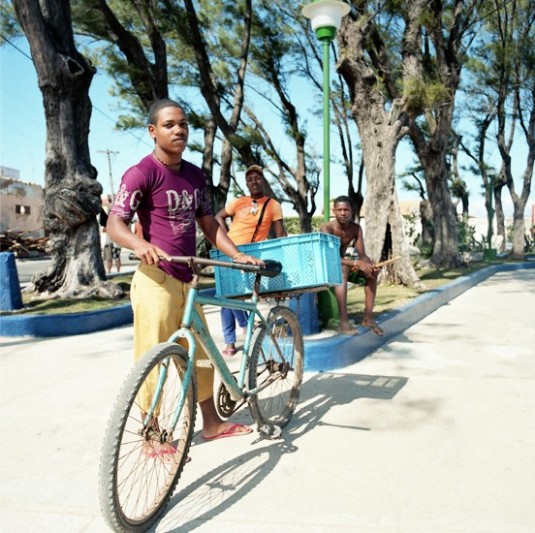 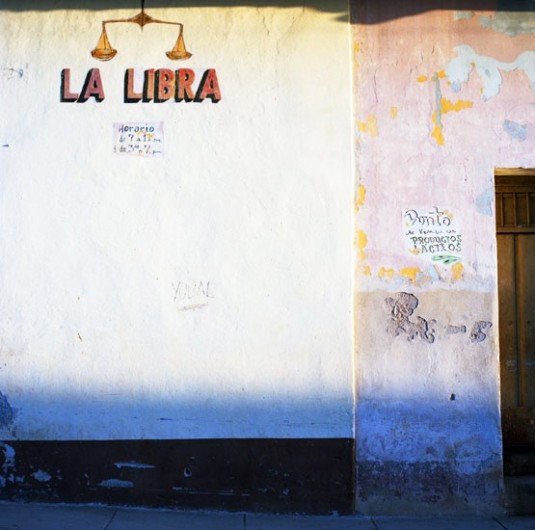 “The climate lends itself to a sociable outdoors existence that sees all generations of Cubans interacting on their doorsteps. Music wafts out of windows mingling with the sound of American cars and clapped out old Soviet Lads meandering down the wide rods. And though life is not easy for most Cubans who are subjected to the constraints of a dual currency and the significant U.S. trade embargo, there is one observation that cannot be denied – this is a society that lives up to that name – a cohesive and strong alliance of individuals, each a part of a greater whole. They are all the children of the revolution, and consequently brothers and sisters.” — Sophia Spring

Yet the Cold War goes on. Or is it the cold shoulder. Either way, there hasn’t been too much in the way of friendly conversation between the US and Cuba for some time, but when Cuba’s President Raúl Castro introduced himself to Barack Obama in English at Nelson Mandela’s funeral, talk began of the thawing of these international relations.

Cuba remains as one of five communist countries left. Russia, the U.S. main Cold War adversary, welcomed capitalism when President Mikhail Gorbachev’s Glasnost policy – Russian for “openness” – began the Soviet Union’s democratization in the late 1980s. This came hand-in-hand with perestroika (restructuring) for Russia – decentralized economic controls and the promotion of free enterprise. On the other hand the world’s largest communist nation China has long seen the benefits of its dual status: state political control with the trappings of a free market-oriented economy. Sure it might only rank #90 in Forbes’ Best Countries for Business table, yet China is essentially the place where all big business does business.

And then we have Cuba: a country of just over 11-million, a total estimated GDP of $121 billion (66th) and migration rate of .61 migrant(s)/1,000 population (2013 est.). The US of A, with a population 317 million, per capita GDP of $46,400 (Forbes) represents the economic Goliath in this equation, but the 53-year United States commercial, economic, and financial embargo against Cuba suggests otherwise.

The Caribbean nation with the tiny land mass (109,884 km²) continues to punch well above its weight in the ideological stakes. While the world mourned the passing of one great leader in Mandela, America awaits the death of another in Fidel Castro. The US waits silently, expectantly, knowing that the 638 ways to kill Castro were never enough.

On her travels, Sophia Spring photographs a Cuba that continues to resist colonisation. “The empires of the future are the empires of the mind.” said Winston Churchill. Sitting at helm of a dissolving empire, Churchill understood this better than most.