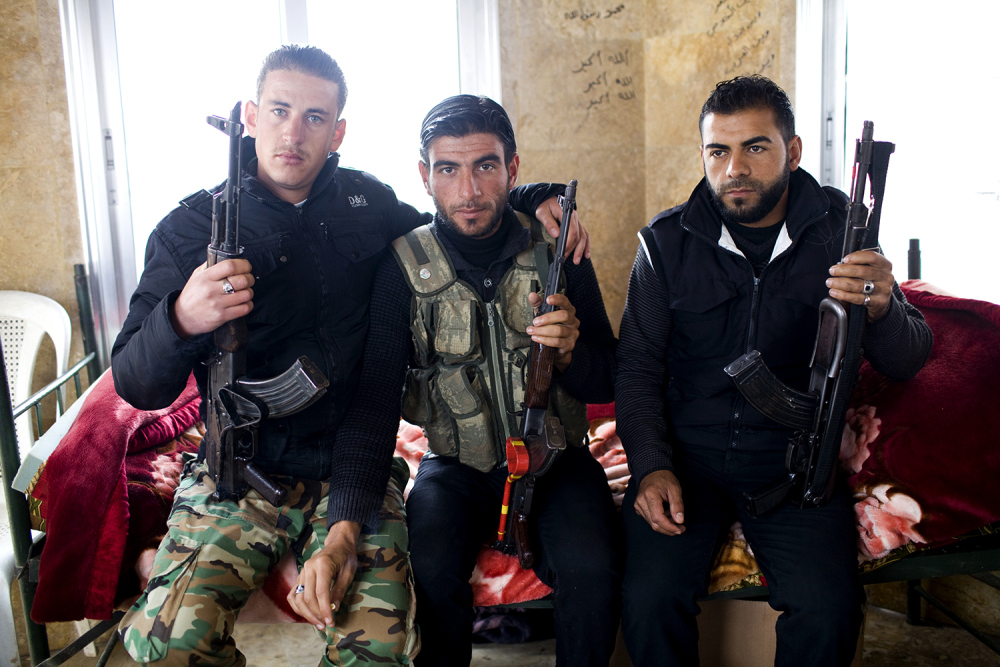 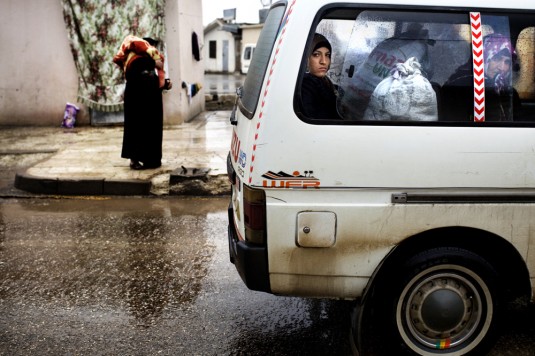 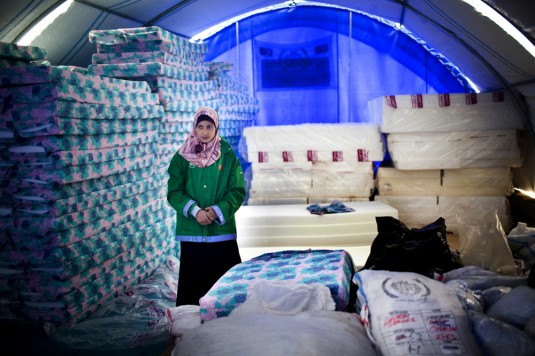 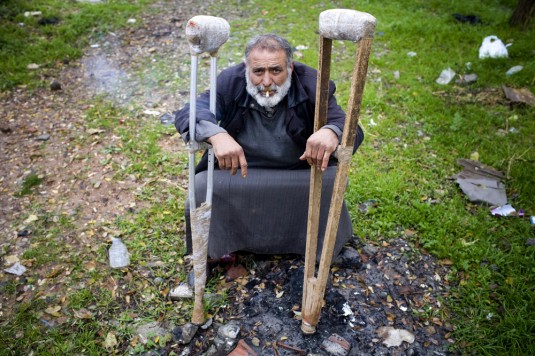 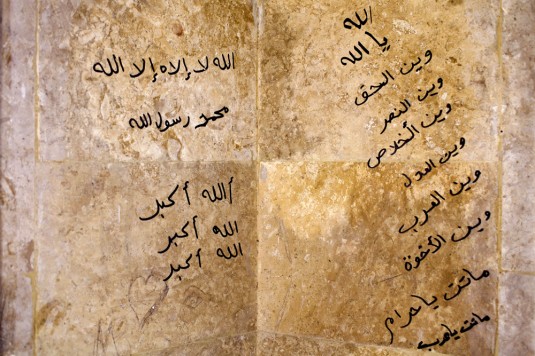 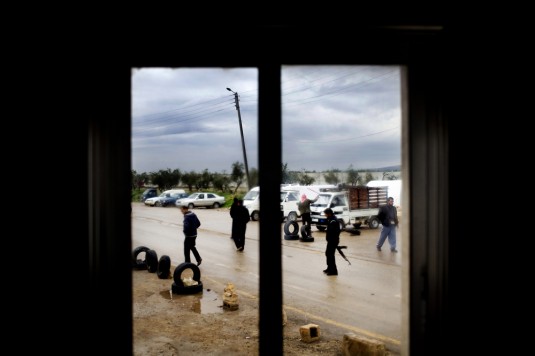 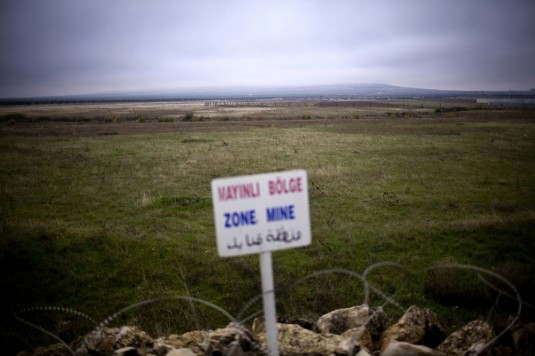 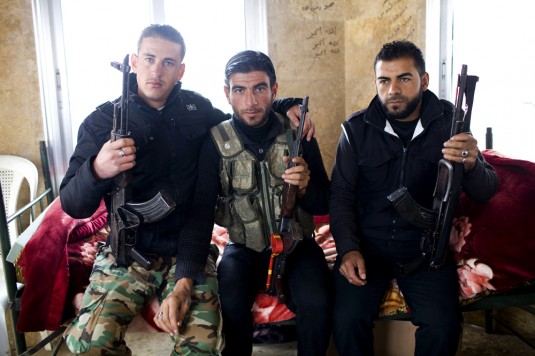 Pantomime, war, political brinkmanship and psychodrama all require both a chief protagonist and an antagonist. Syria, like Iraq, already exists in the current news lexicon as yesterday’s content. Yet as the US government teetered on the brink of defaulting on its debt, it seems almost unfathomable that only a few weeks ago this heavily posturing superpower was teetering on the brink of war.

Sitting before the Senate finance committee last week, US Treasury secretary Jack Lew warned that the continued brinksmanship over the debt limit risked unforeseen consequences in the financial markets.

The Dow Jones surged 200 points yesterday on the news that Republicans and Democrats had finally cut a deal, with the matter to be reviewed again in January. Albeit reluctantly agreed to by the Speaker of the United States House of Representatives – on behalf the Tea Party – John Andrew Boehner.

Words have flown with the alacrity of bullets over the recent debacle and to equally devastating affect. As many of us ponder how hundreds of millions, (or merely “10 of millions” according to Secretary of Defense Chuck Hagel) of dollars would have been potentially found to subsidise a military response in Syria, the facts remain the same in the region.

The grandly named (and Coventry based) Syrian Observatory for Human Rights state that twenty-one people, including four children and six women, were killed when a minibus hit a mine planted by forces loyal to President Bashar al-Assad. According to the same sources, a further 170 people were killed on Monday. This added to the 115,000 estimated to have died in two and a half years of conflict.

Travel back across the Atlantic and we find the refusal of 22 GOP (Republican) led States to implement The Patient Protection and Affordable Care Act (ACA) – otherwise known as Obamacare. An act made optional by the US Supreme Court last summer that has left an estimated 5 million Americans in a state of medical limbo now known as the ‘coverage gap’.

All this despite Federal government having being offered to provide state governments with funding to expand their Medicaid programmes for three years at no expense. Proving that while Anglo-American politicians of all persuasions will spare nothing to influence the lives of citizens around the globe, there remains a notably lesser appetite when faced with improving the lives of their compatriots.

So whether it’s a family in Damascus forced to eat stray cats and dogs to stay alive, an Iraqi child with uranium-induced lymphoma or one of the many working poor living in Mississippi, a lack of any political voice remains a common narrative. Metaphorical bullets shut down government, while real armaments do the job for which they were intended.