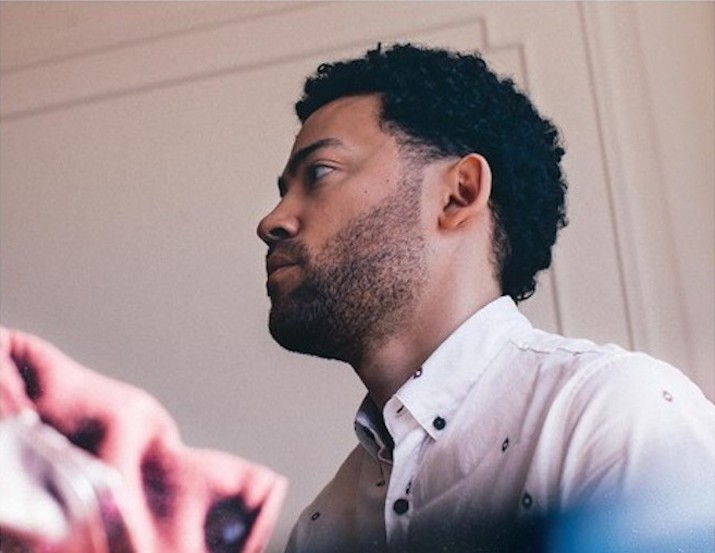 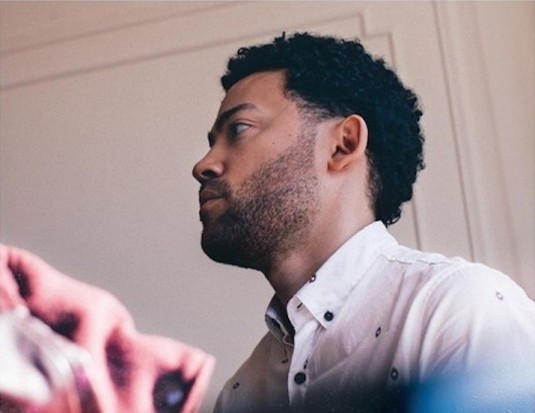 There’s a lot to admire about Taylor McFerrin. Born into a legacy of musical greatness courtesy of his father Bobby McFerrin, it would have been a far easier route to mainstream markets if Taylor were to remind the world of that family lineage. Instead, Taylor has at every turn, made us acutely aware of his own myriad of musical talents. Not least with Already There: a track featuring the similarly mesmeric Robert Glasper and Thundercat, with Nai Palm of Hiatus Kaiyote on vocals. :: Taylor McFerrin — Early Riser is due out on June 3rd, 2014 on Brainfeeder]]>