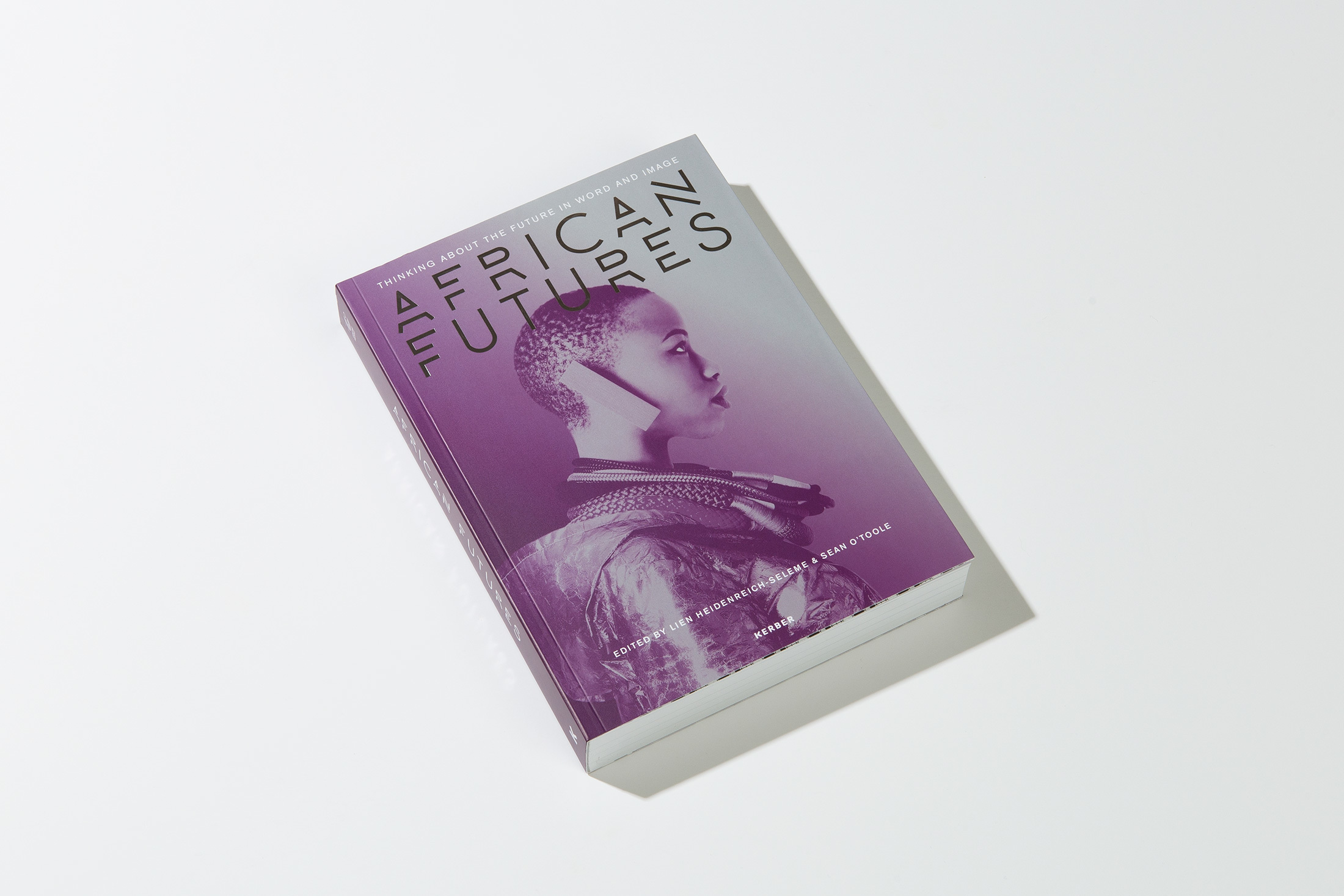 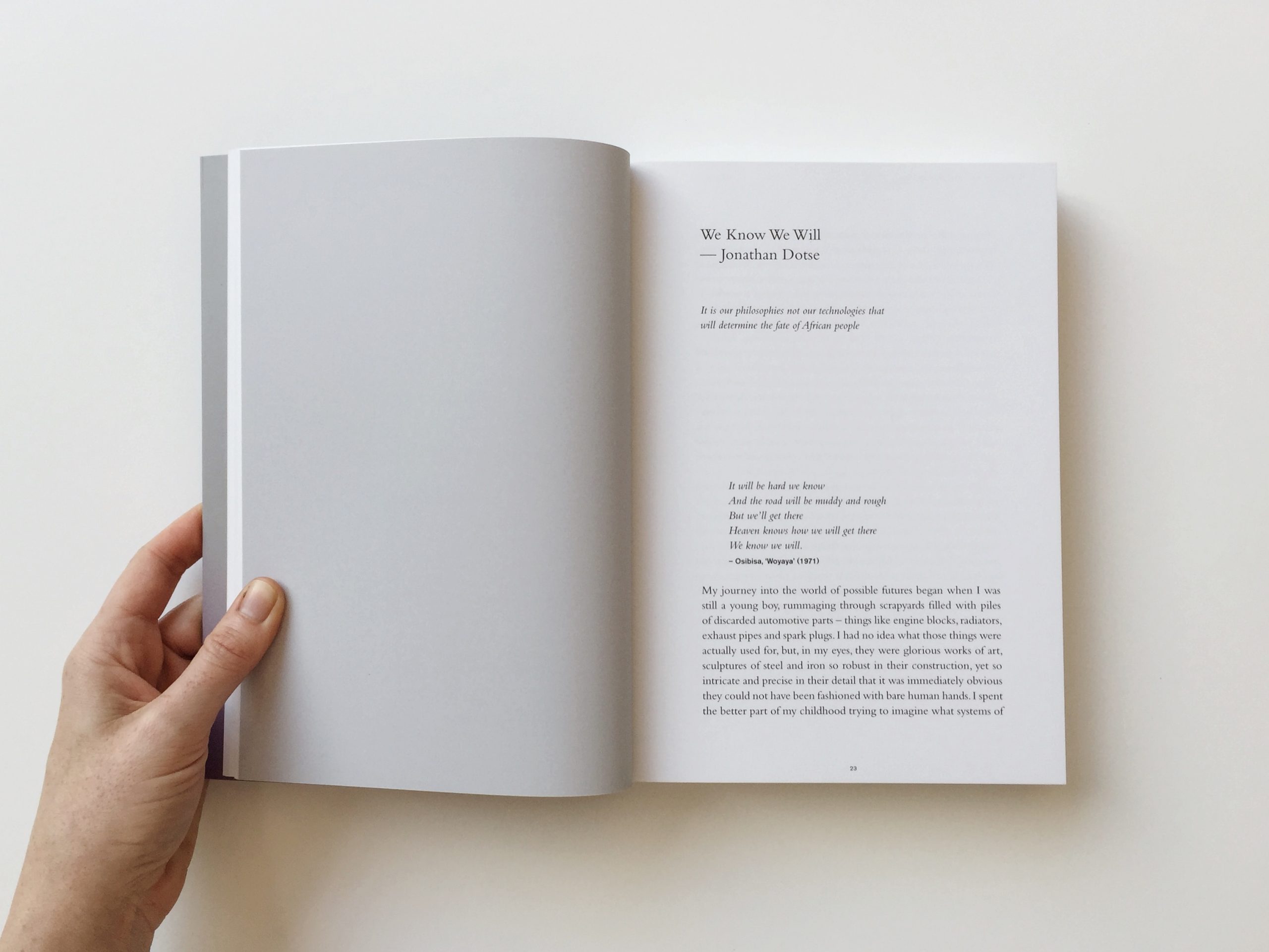 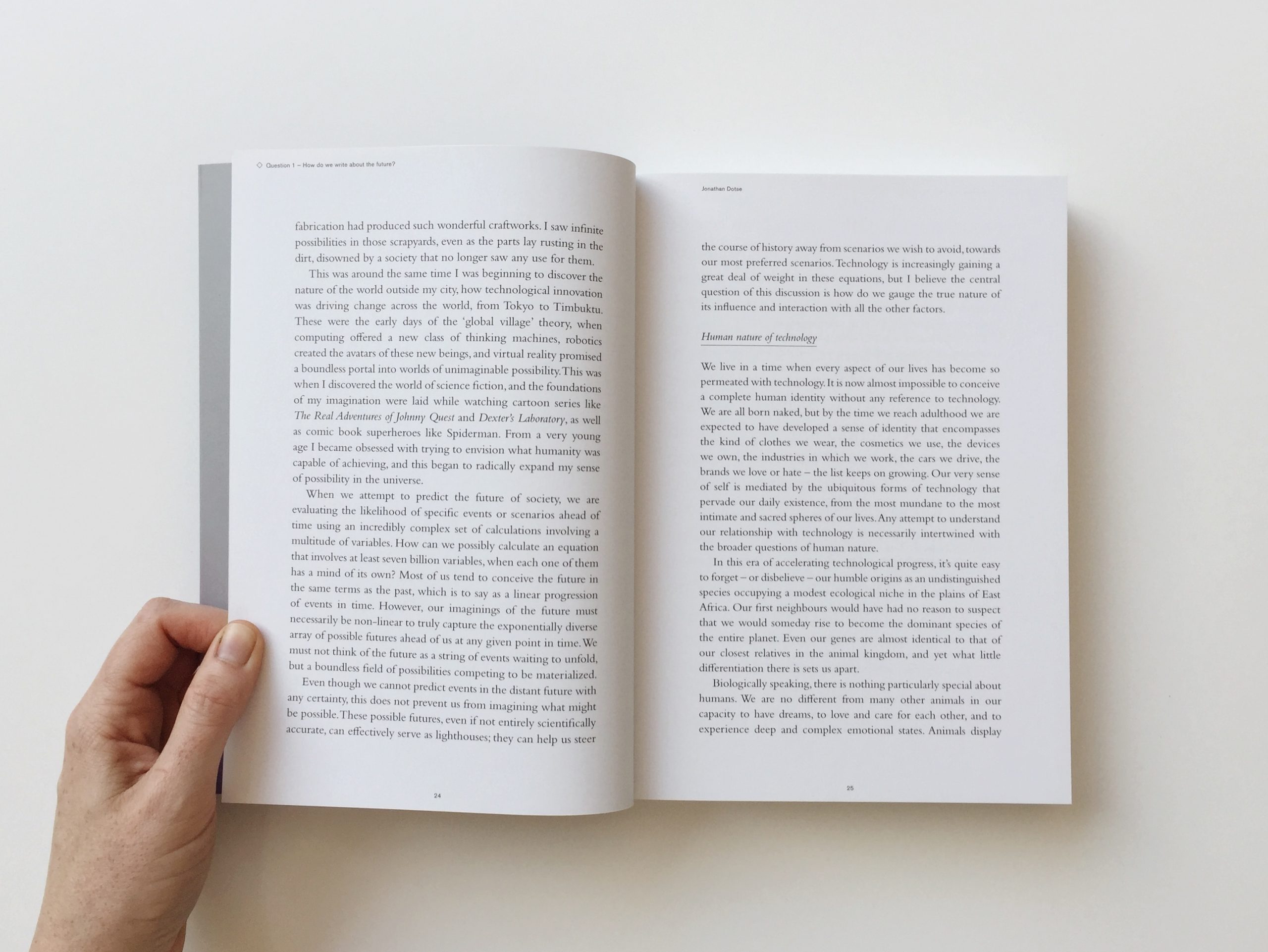 Wanuri Kahiu’s film Pumzi was one of the first pieces of African sci-fi I saw.

Almost a decade ago, Jonathan Dotse, a newly graduated Computer Science student, was on a transit flight from Canada to his home in Ghana. From the landing plane, a vision of Accra’s lights ‘stretching out to infinity’ inspired him to think deeply about African sci-fi and what it meant. Now a sci-fi writer, Dotse is one of the notable African scribes engaged in the afrofuturist movement.

Prior to his aerial epiphany, Dotse had already started dabbling in sci-fi writing. He’d wanted his stories to be specifically about Africans, but there was a hurdle.

“All my inspiration came from Eurocentric writers,” he recalls. “I basically had no material and no foundation on which to create a vision of an African future.”

Tackling this obstacle involved an active search for precedents that unearthed – among a few others – the works of filmmaker Wanuri Kahiu, fantasy writer Nnedi Okarafor and the now-late novelist Kojo Laing.

“Wanuri Kahiu’s film Pumzi, for instance, was one of the first pieces of African sci-fi I saw,” Dotse says.

It wasn’t long after the film’s 2009 release that Dotse created his AphrocyberPunk blog – generating a decent level of online and offline press over the years – before the platform morphed into – AphrocyberPunk Interactive – a digital hypermedia content developer and publishing house.

“There were a lot more things I was interested in,” Dotse responds, about the redevelopment of the site. “The impetus that I had with the earlier AfrocyberPunk blog – mainly trying to draw awareness to afrofuturism – was no longer as strong as it was. In the years that passed, afrofuturism had seen a sharp rise in popularity. I felt I had done my job on that side. But also, the original approach that I took was focused on very specific elements, and I was beginning to feel that this was too constraining.”

An ongoing need to consolidate his developing research and creative activities are at the heart of the current AfrocyberPunk content.

“My work in virtual reality, for example, was happening separately, and I wanted to bring all of that back into one place and connect it to my interest in afrofuturism,” he says.

All of the VR work is relevant to afrofuturism in a very practical way.

“To me, all of the VR work is relevant to afrofuturism in a very practical way. Getting into using science and technology and, in particular, new media to create new narratives, is, I think, almost applied afrofuturism.”

His goal now, is to establish a new kind of medium that transcends the boundaries of current virtual reality.

“I’m trying to create books as centres of virtual reality,” he says. “I want to publish, for example, text that is accompanied with audio narration and full virtual experiences all in a single application. The idea is to be able to download a book, which you can read in kindle form for example, but which you can also put into a VR device and then disappear into that world for hours.”

It’s a digital hypermedia format such as this that Dotse hopes to publish his forthcoming debut novel, a psychological thriller set in Accra, Ghana, circa 2060 AD, with the story set exactly a century after Ghana became a republic. “I want to speak to how much change has already happened in our society, and how much change we can expect to happen in the next forty or so years. [Essentially] as a point of thought.”

With artificial intelligence being a key part of Dotse’s creative plans, it’s fairly natural that he’d be positive about Google’s plans to open an AI centre in Ghana.

“To me it’s a good thing,” he states. “It’s a recognition on Google’s part, of the role we, as Africans, have to play in shaping the future of technology.”

He also sees a downside. “This is not necessarily an initiative of our own [so] it should wake us up to the fact that we need to be taking our own steps, instead of following after the tech giants.”

We need to be taking our own steps, instead of following after the tech giants.

Almost a year ago, Dotse took his specific tech politics to Bahia, where the Goethe-Institut’s two-month Vila Sul residency provided him with an opportunity to extend his trajectory as an afrofuturist. His research focus was informed by a belief that through colonial trauma, Africans in general, have lost a lot in terms of what might be known as indigenous knowledge systems. His aim, therefore, was to move ‘towards a more traditional African perspective on futurism’ by identifying some of the systems that have survived across the Atlantic.

‘A kind of archaeological reconstruction’ is how Dotse refers to the explorative journey he took during his time in Brazil.

“My work [over there] was to see how we can translate these knowledge systems into digital hypermedia, specifically because I believe traditional media does not capture the essence of indigenous African knowledge in the same way that digital hypermedia has the potential to.”

Still very much in the early phase of his thematic unpicking, Dotse is currently engaged in another period of learning.

“I’ve just started a 6 month-long fellowship for artists based in Africa and Asia called The Digital Earth Fellowship,” he says. “I’m going to be researching indigenous African knowledge systems and how they pertain to afrofuturism and digital hypermedia.”

To some, this approach may exemplify the Akan philosophy of Sankofa; to others, the idea of futures work that is preoccupied with drawing from the past may be merely romantic, but from the optimistic bent of Dotse’s outlook, it is largely about wonder and positive possibilities for African peoples.

This interview by Moshood comes from a partnership between Let’s Be Brief and People’s Stories Project (PSP) – part of the British Council’s arts programme in sub-Saharan Africa. Click here for more info.