The Commodification of Subversion 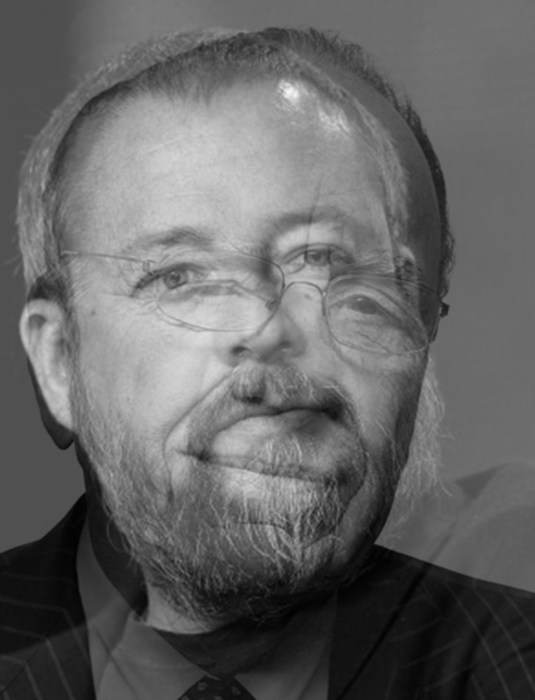 Buzzwords like brand equity, brand values and brand ethos can be heard echoing off boardroom walls and be seen sprawled in moleskin mind maps the world over. But are these just benevolent buzzwords or do they translate monetarily across the market?

Increasingly, it seems like the answer is cash money. Not only does a brand’s values and ethos shape office culture and moral but it also gives the consumer something bigger to buy into — a movement they can align themselves with, a cause they can contribute to, or even a mantra they can live by. Idealists see an opportunity to spread a brands mission; cynics see an opening to peddle more products.

Millennial consumers are demanding companies with consciences and transparent transactions. New start ups have led the way in this arena, building brands that care from a non-allergenic clean slate, and corporations like Coca Cola have taken notice. Unable to re-invent themselves, mega brands quietly acquire Innocents to tap into an otherwise unattainable millennial market. But what affect do these new parent companies have on their conscientious subsidiaries? Are start ups making smart business moves or are the simply selling out?

At the time of the acquisition, Innocent Smoothies founder Richard Reed commented, “I genuinely believe that this [Coca Cola acquisition] is not a selling out but a continuation of our work. There will be no change in the commitment to natural healthy food, to sustainability and to giving 10% of our profits to charity.” Of course it is in Coca Cola’s best interest to maintain Innocent’s brand ethos (valued at £1.79 for 250 ml), massaging middle class consciences and allowing rich hippies to elevate themselves above recession strapped Brits who drink, well Coke. But if you think your kiwi, apples and limes smoothie looks murky what happens when brands that pride themselves as subversive ‘sell’ out?

Founded in 1994, Vice magazine (originally known as Voice of Montreal) was initially started as a government funded project to build community welfare. Under the helm of founders Surrosh Alvi, Gavin McInnes and, most notably, current CEO Shane Smith, the mag has evolved from a tax funded youth publication to the established-fuck-the-establishment news empire of Gen Y.

Vice forged new and important ground, reaching apathetic audiences by sharing a common enemy —everyone else. Today, it’s hard to discern if the intentional juxtaposition of gritty investigative news and sensationalist bullshit is authentic or simply a subversive spectacle to distract from its burgeoning empire.

Over recent years, Vice has expanded into digital, music, film, television and books, complete with an in-house advertising agency courtesy of WPP. Still Vice had remained relatively unknown to any one over 35 until Rupert Murdoch’s 21st Century Fox bought a 5% stake in a £71m deal, valuing the company at a whopping £1.4bn.

So why didn’t 21st Century Fox just acquire Vice? The simple answer is: because they didn’t need to. As an investor, Murdoch could attain the intangible — the fountain of relevance. Meanwhile, Vice aspires to grow up to be just like dad.

Vice plans to continue growing and will by forming an “unholy alliance that will ensure no other media company will ever stand a chance against Vice’s relentless onslaught.” I couldn’t make Shane Smith sound more like Murdoch. See Newsnight for evidence of Vice’s expansion into established spaces like the BBC.  Smith makes his end game clear; “Vice will be 10 times the size of someone like CNN.”

Again, Murdoch is able to make Smith’s dreams come true. Murdoch has been poised to buy Time Warner, owner of CNN. While he has just withdrawn his $80bn bid for the company, David Folkenflik, NPR media correspondent and author of the book Murdoch’s World, said: “Anyone who thinks that this is the last move in this particular game of chess hasn’t been paying attention.”

Duplicity is only bad business if audiences can see past the subversive spectacle. Companies are successfully commoditising culture by engaging clicktivists on issues of the now and never initiating long term discussion or change. They strike the match and set fire to an issue, dousing the flames with the next raging topic.

In the case of Change.org, activism is governed by funneling users to similar sponsored petitions. Change.org argues that there is no boundary between profit and activism, boasting over 300 paying clients. The same way Vice monetised subversion, Change.org has commodified change by providing charities with a price point for your attention. Whether clicktivists notice they’re advocacy is being regulated or they’re being served an infomercial for Sky Sports is okay, as long as they don’t stop clicking.

Expansion will provide countless consumer touch points ready to monetize engagement. People will be placated with tastemaker status and the revolution — well, there is no revolution. While it is clear millennial consumers care about the appearance of transparency, conscientious products and biodegradable bullshit, it is unclear if they care enough to see past marketing façades.

7 responses to “The Commodification of Subversion”