The Guardian :: a 2013 photographic review 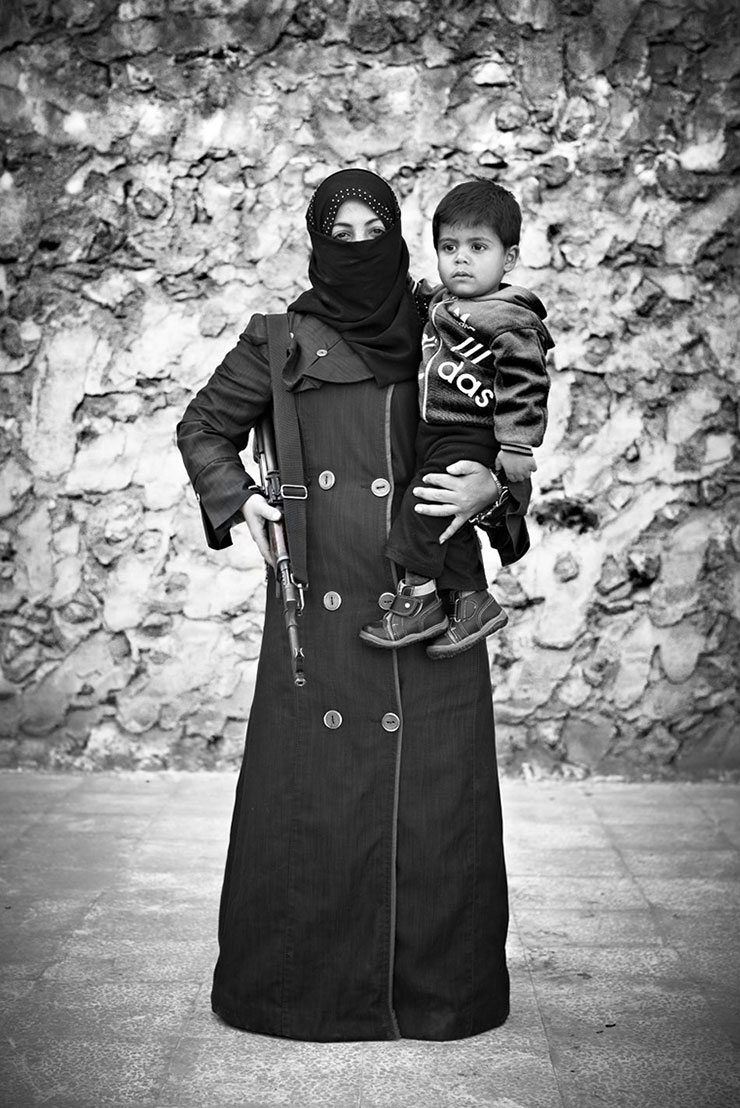 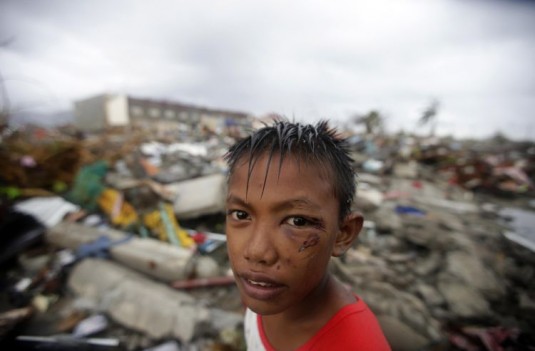 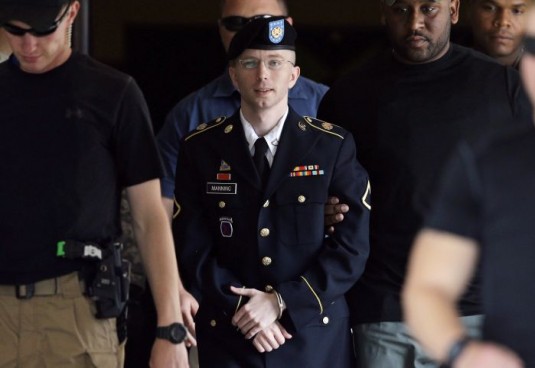 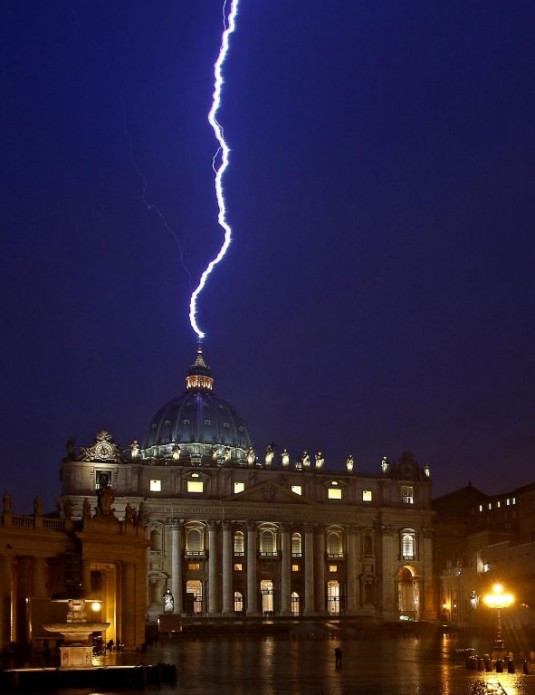 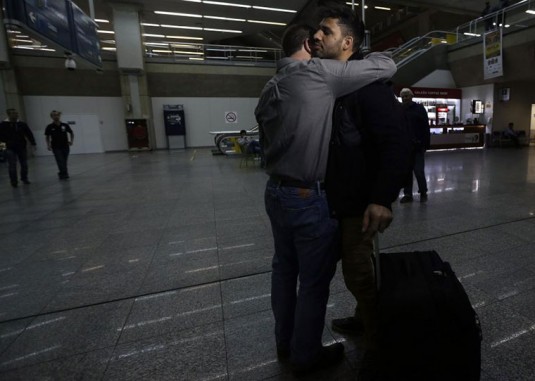 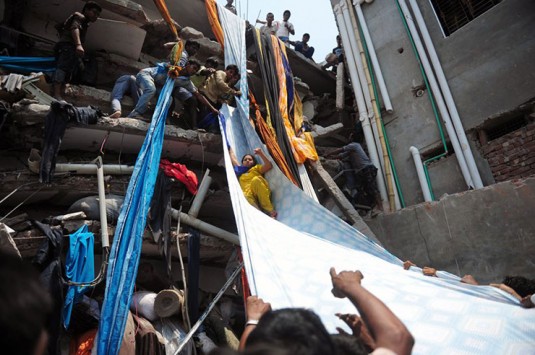 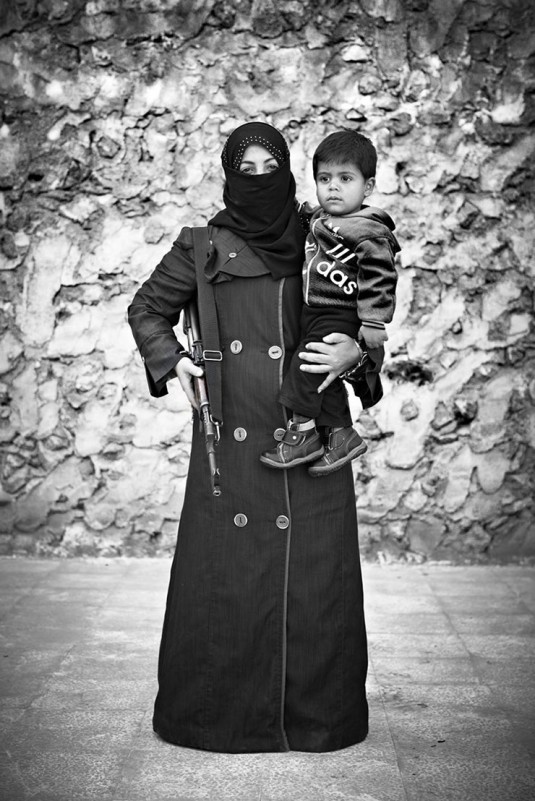 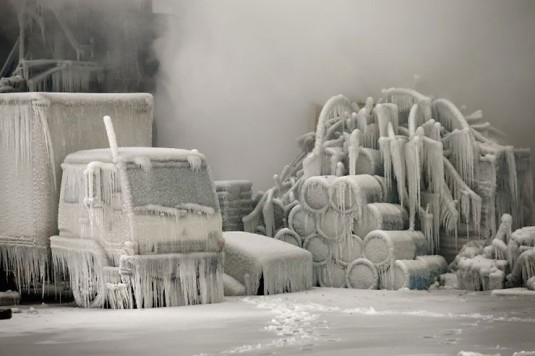 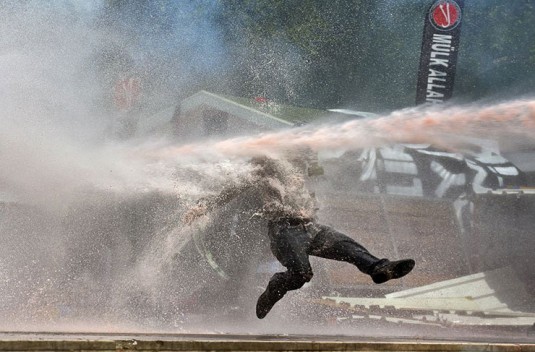 “I was in London when the protests began in Turkey. I told my desk in Frankfurt that I wanted to be there – I’m from Istanbul – this was my story. I was nervous on adrenaline, but you have to keep calm and not just shoot everything you see. I could see this guy resisting the police while the water cannon was coming and I knew I had to wait. He got away and wasn’t too badly hurt. But five people died and 15 lost their eyes.” — Kerim Okten / Camera Press

A year in pictures, courtesy of the world’s brave, opportunistic photographers, via The Guardian.