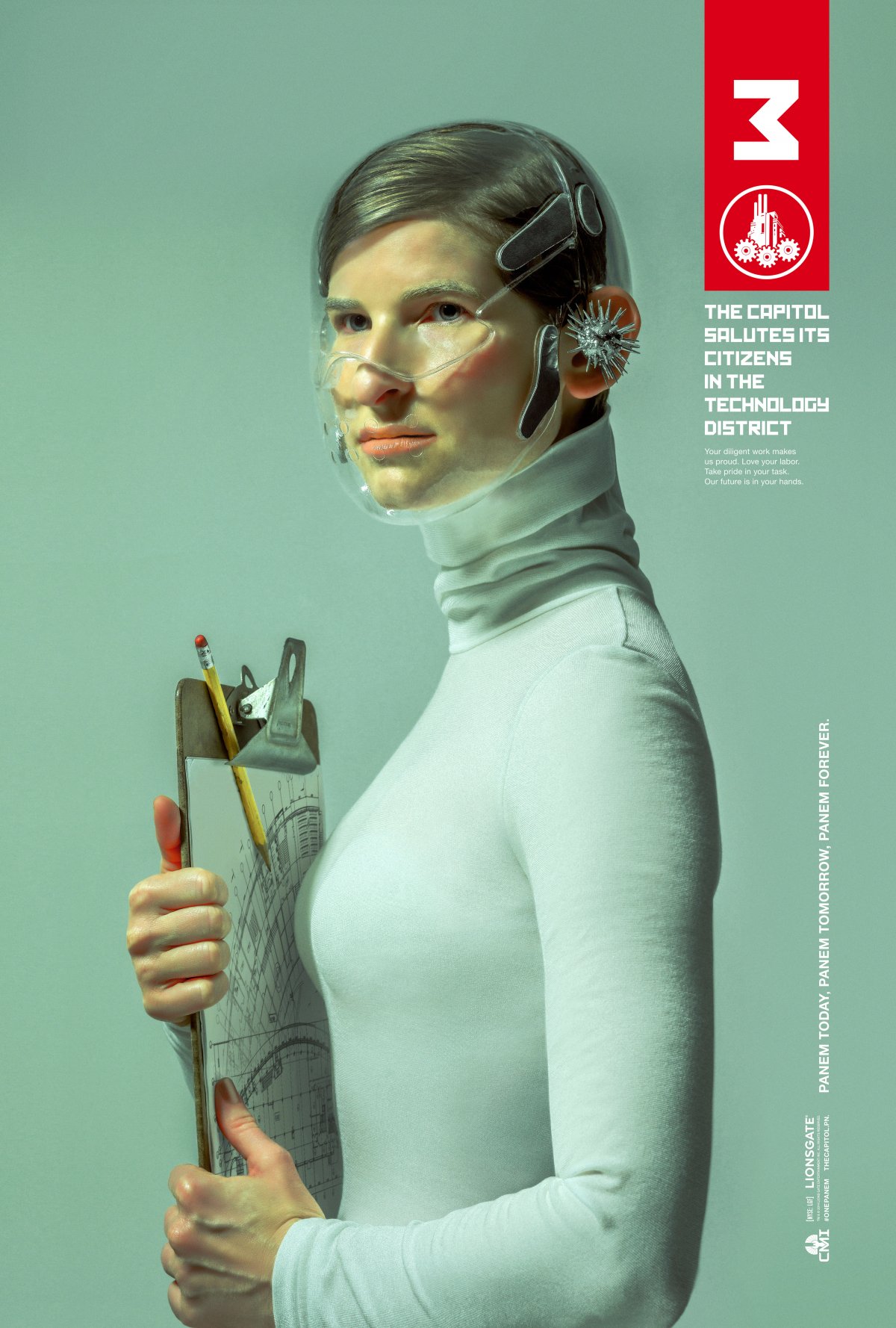 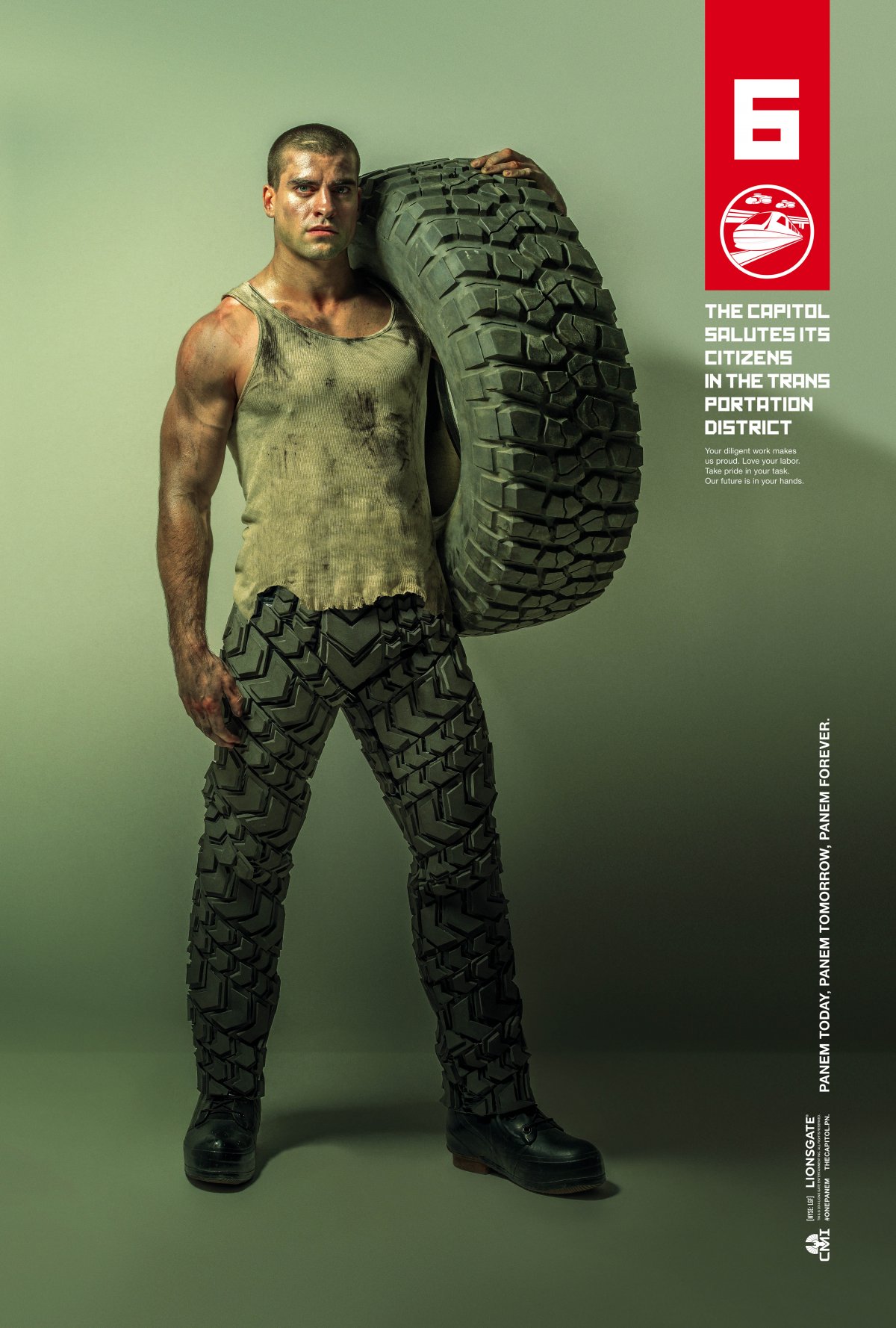 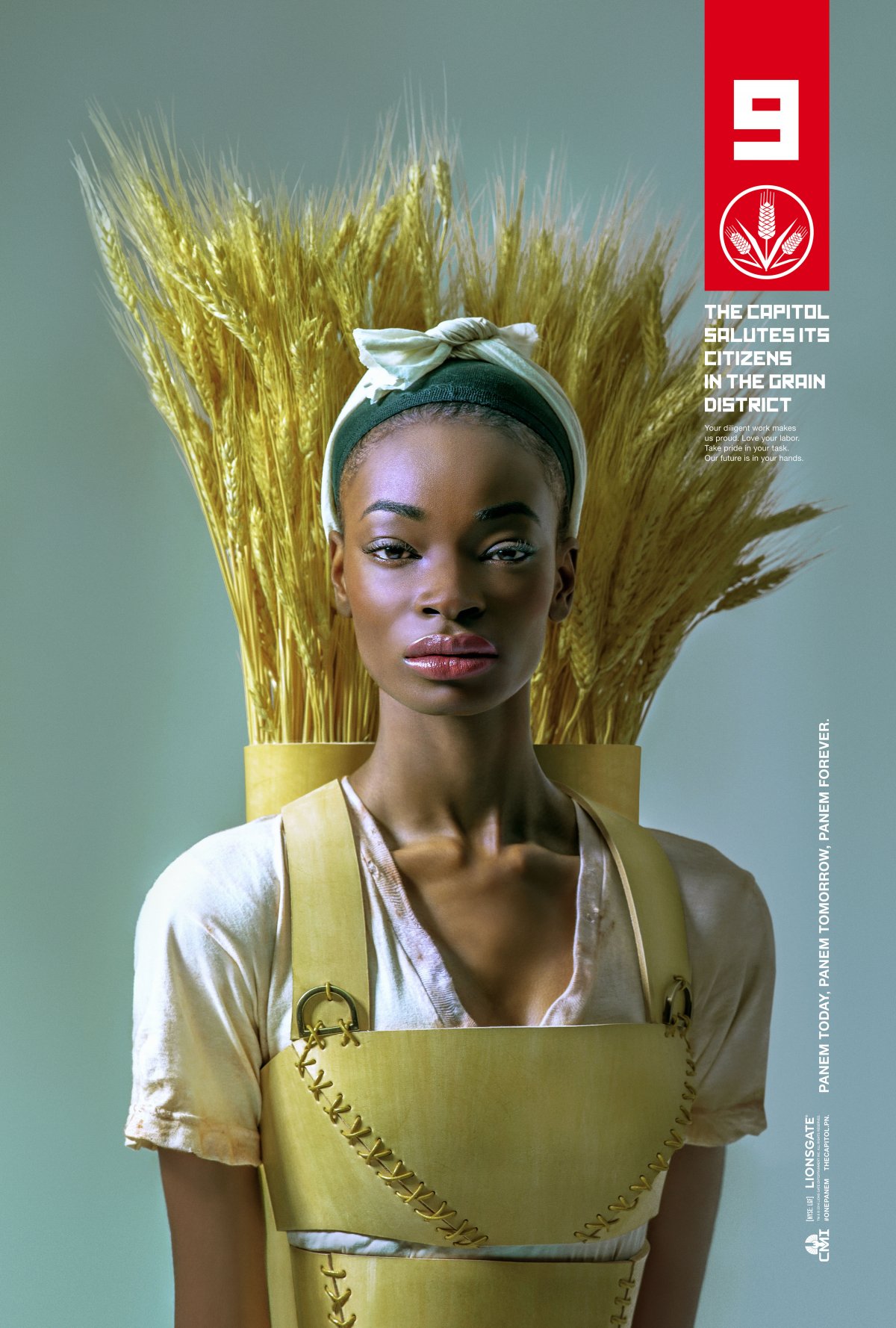 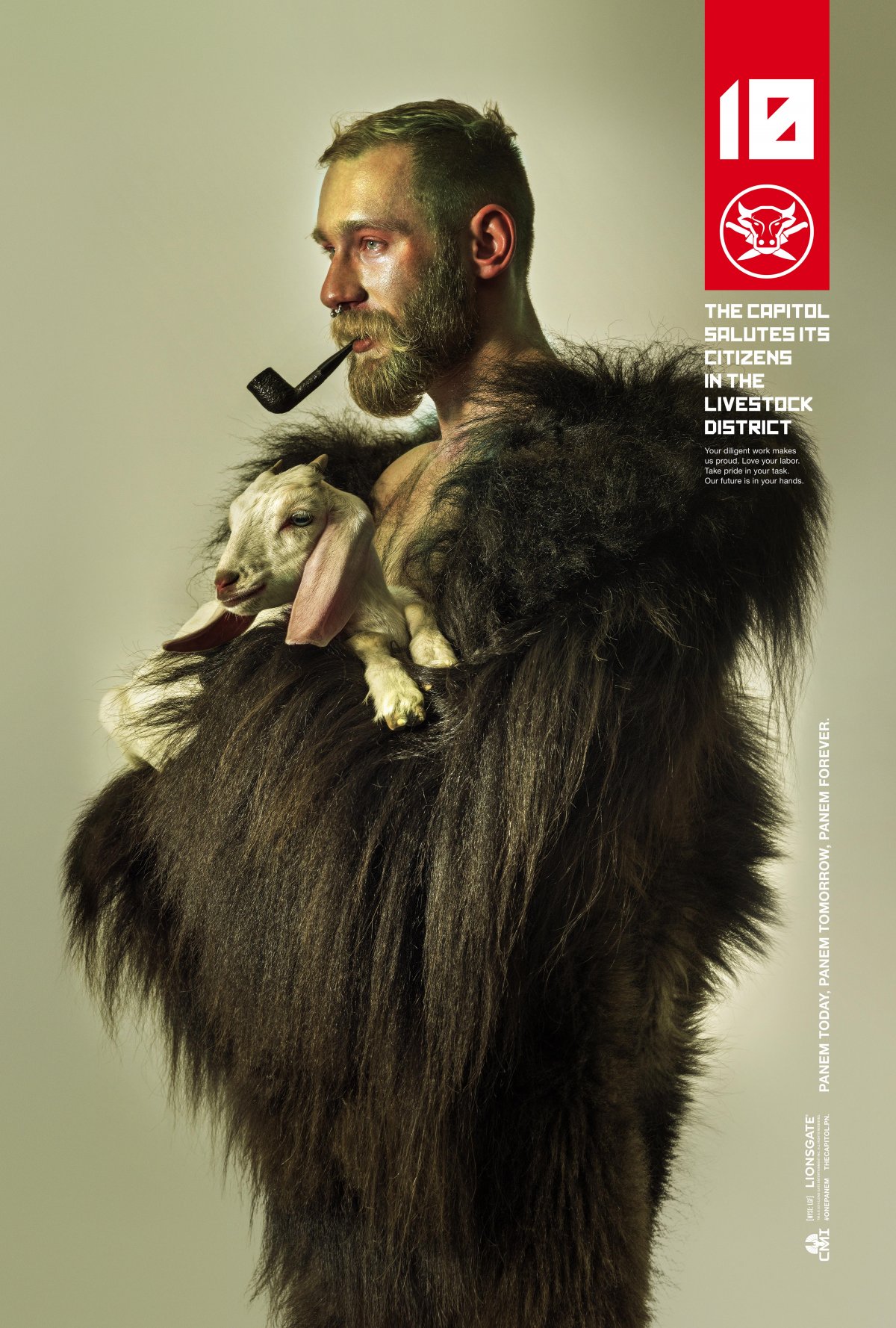 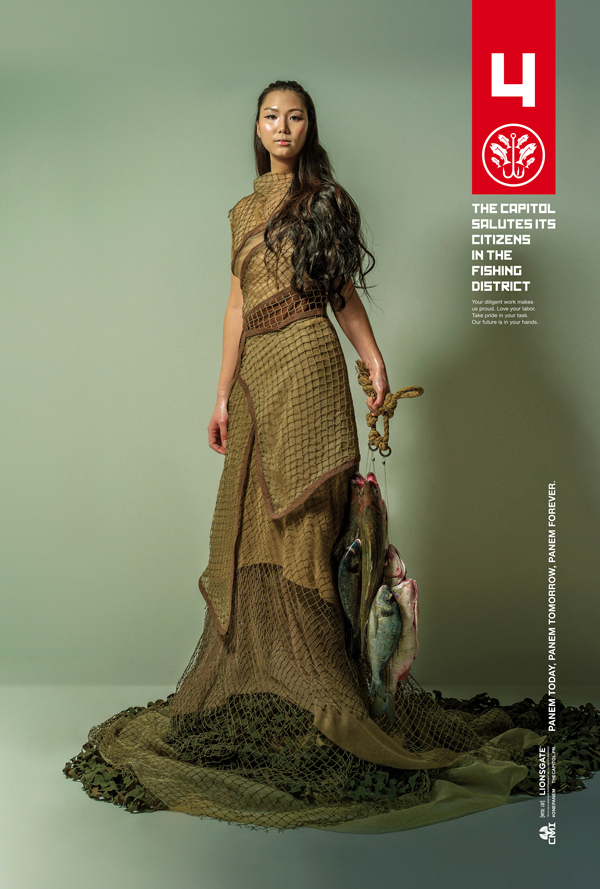 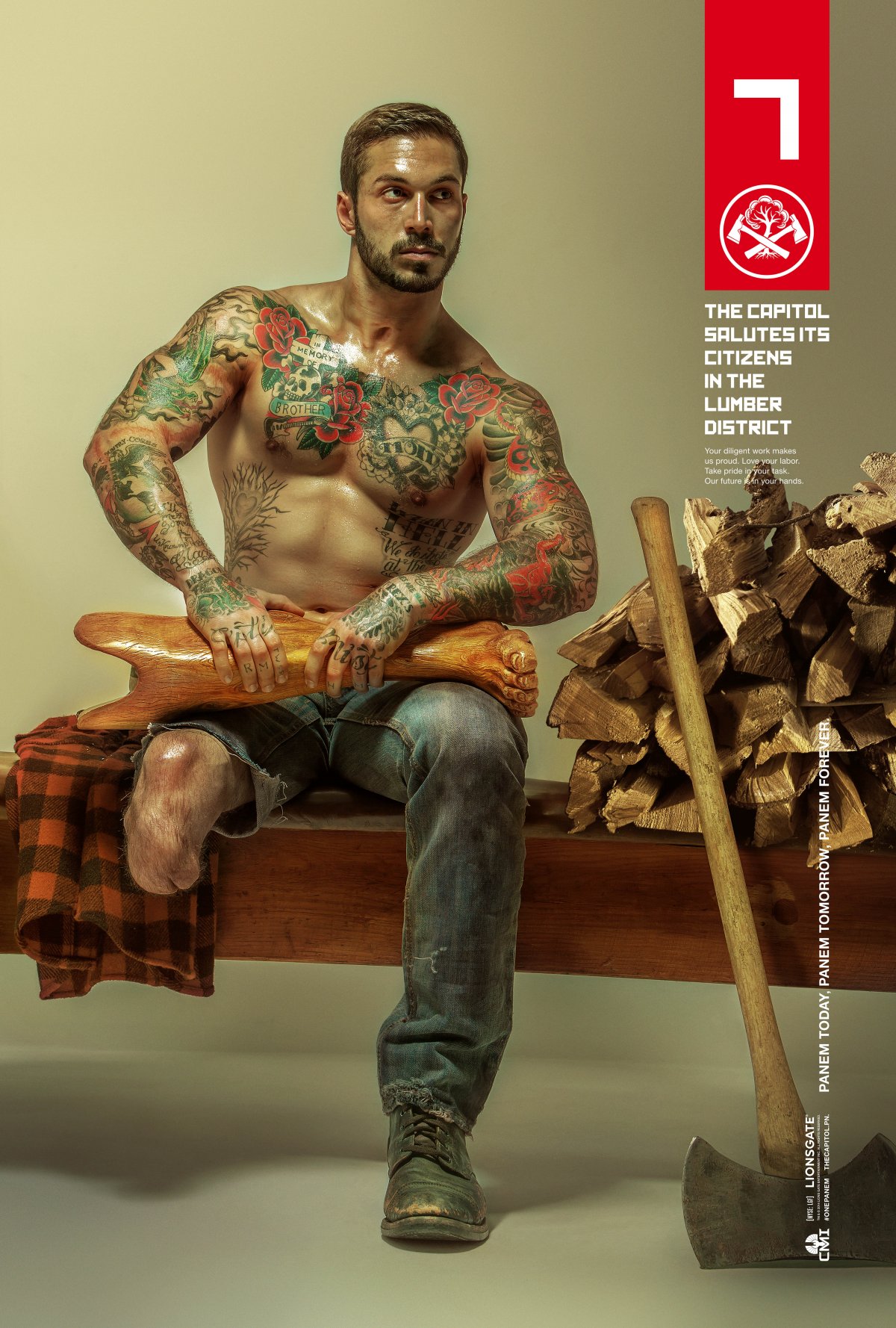 In 1982, novelist Stephen King, published a 219-page book under the pseudonym Richard Bachman. That book was The Running Man: a dystopian novel set in an America run by a totalitarian government, and where television game shows are both bloody and omnipresent.

King apparently wrote the book in less than a week, but for many, The Running Man (the novel) will have only came to light after having seen the film of the same name. Released in 1987, the Steven E. de Souza adapted screenplay was directed by former Starsky & Hutch actor Paul Michael Glaser and starred Arnold “I’ll Be Back” Schwarzenegger.

For Arnie, the film further solidified his brand as a monosyllabic action hero with a distinct knack of featuring in cult films — not bad for an ex Mr. Universe who ‘can’t act’. This perception juxtaposes with King’s association with mainstream literary culture and mind-boggling, prolific creative output. The Hunger Games was a case of role reversal. The central premise of the Suzanne Collins’ young adult science fiction trilogy / multimedia franchise – while being not too dissimilar to King / Bachman’s The Running Man – was a hit before it even hit the big screen. With 26 million Hunger Games books in print, The Hunger Games (2008) and Catching Fire (2009) featured prominently on the New York Times best seller list.

Not to be outdone, Mockingjay (2010) topped all US bestseller lists upon its release. “I read The Hunger Games and didn’t feel an urge to go on. It’s not unlike The Running Man, which is about a game where people are actually killed and people are watching: a satire on reality TV.” — Stephen King For those of you not in that 26 million bandwidth, here’s a recap: in a place known as Panem (the United States) is a very rich city surrounded by twelve Districts.

The city – known as The Capitol – hosts a yearly event known as The Hunger Games, where one boy and girl from each district (aged twelve to eighteen), have to leave their families and compete to survive in a live event aired on TV’s all over Panem. And for those without the apparent urge to go on, these posters for The Hunger Games: Mockingjay Part I force the viewer to stop and reassess their Stephen King-like low patience threshold.

There are no images of Jennifer Lawrence or Josh Hutcherson in the new promotional posters for Lionsgate. Instead, they feature the unknown faces of “District Heroes” from each of the 12 districts in the movie. District 12, the mining district, shows a little girl covered in dirt, wearing tattered clothes with a mining helmet by her side and a gas mask in her lap. The Lumber District (District 7) is perhaps the most striking of this impressive series. The image causes the viewer to look, and look again. In 2010, the death rate amongst lumberjacks was a reported 92 per 100,000 workers – making it the 2nd most dangerous job in America by fatalities. Rarely will the hazards of an industry such as lumber-jacking be used to such dramatic effect — least of all for the promotional purposes of Hollywood cinema.

This is where this body of work manages to distinguish itself from the sensationalist and the mediocre. The posters and extremely well thought through digital offering are bold enough to get people talking about the film, and moreover, talking about the film with a fresh perspctive. No longer a movie where teenagers fight to the death to please a deranged, power-hungry leader, this is a film about people, who through the fate of birth or geography, are taught to know their place. The societal narrative is massively enhanced by the The Capitol Tour: a convincing, fully branded standalone experience that provides a more detailed insight into Panem and its people. Digital agencies Ignition Interactive and The Nerdery worked on the site. The Capitol Tour uses HTML5 video to give visitors the experience of ‘arriving’ in the Capitol.

Built in a partnership with Microsoft, the site also acts as a promotional tool for Internet Explorer version 9. On arrival, visitors are informed that the site is viewed best in IE9 (although it can be viewed via other browsers). The overall campaign gives the viewer much to digest until The Hunger Games hits theatres on November 21, making it a fine example of #ModernMarketing. On that, even Stephen King would agree.