The Internet is not the answer 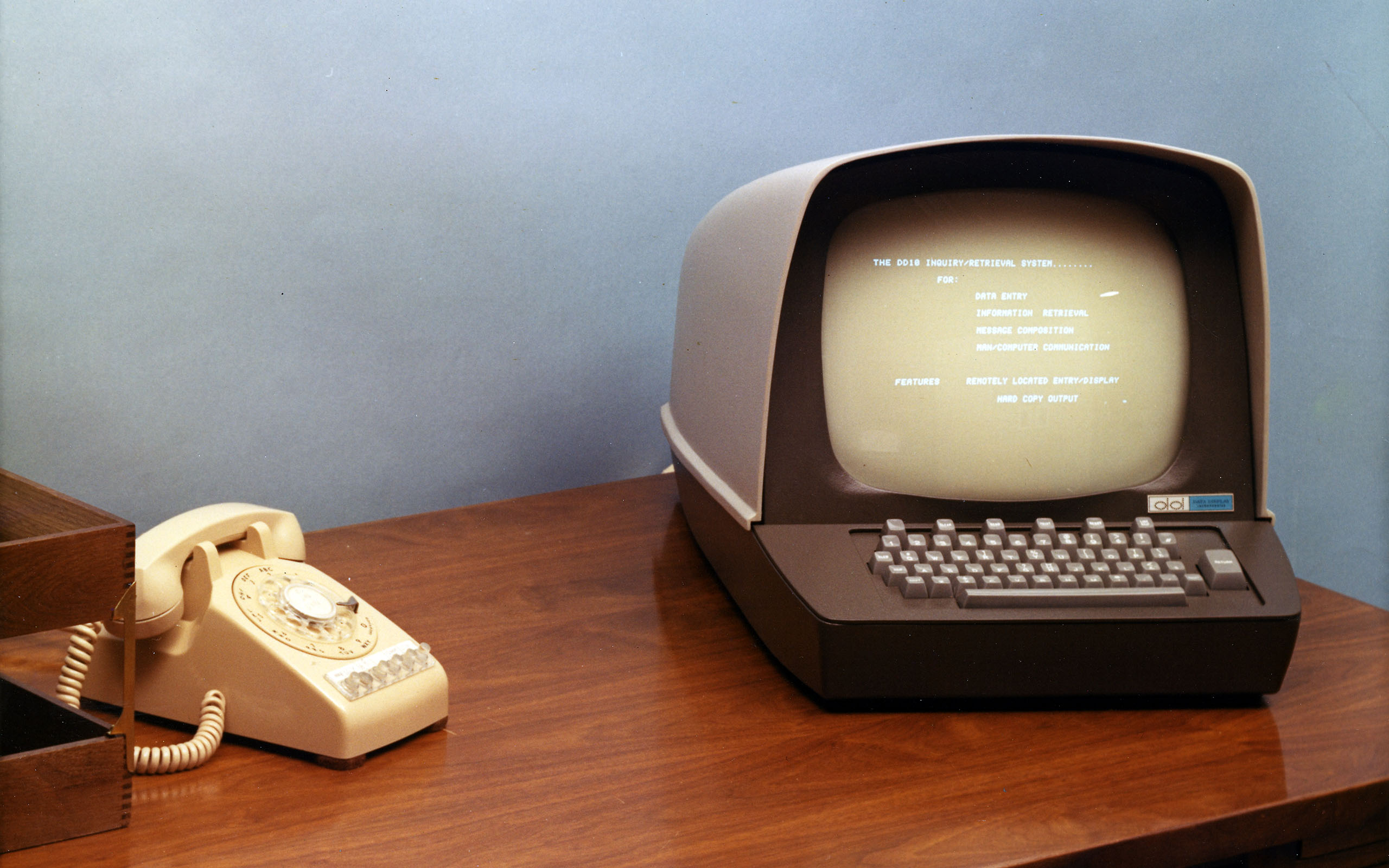 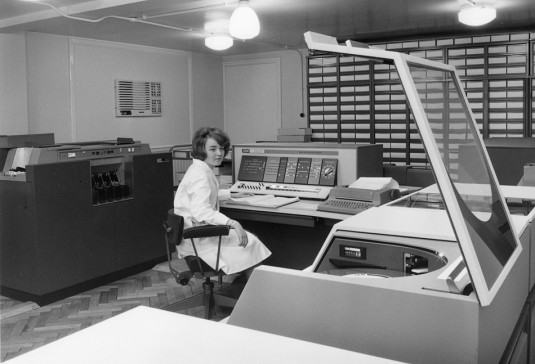 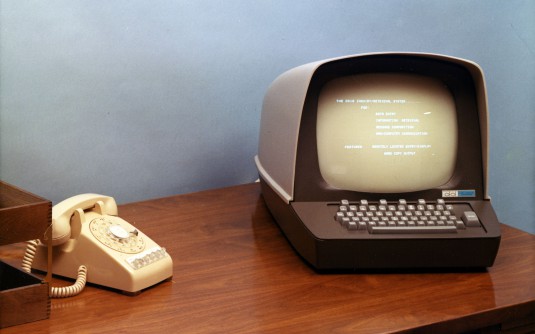 At any given point in history, the impact of technology and the tools that have improve our existence – i.e. the stone hammer, wheel or aircraft – have brought about change. And inevitably these changes can have binary effects on opinions and ultimately humanity.

Charting some of these changes is the DLD (Digital-Life-Design) Conference. In their words, the event is a: ‘global network on innovation, digitization, science and culture which connects business, creative and social leaders, opinion-formers and influencers for crossover conversation and inspiration’. Each year the conference poses a new question or provocative statement. This year’s was, ‘It’s only the beginning’. Past conference titles have been: ‘Uploading the 21st century’; ‘All you need is … Data?’ and ‘Patterns That Connect’.

This year’s conference title seemed to hit a nerve, tapping into a collective consciousness of great expectation, concern, and a fear of what’s next in the grand scheme of human evolution. We are indeed at a juncture, where humanity needs to asks itself some big, uncomfortable questions. Just “where are we heading?” (to Mars some may say) and how are we going to get there? The modern answer would be ‘Technology!’. However, technology in its various guises is not having a direct beneficial impact upon mass unemployment in Europe, overly inflated houses prices in London or the extreme poverty faced by two thirds of the planet.

When so many current problems have no abiding solutions, such philosophical questions can seem a lofty ideal floating in hermeneutic bubble. Nevertheless, these questions must be reasoned to create new ways of thinking and behaving.

Asking such questions is author and entrepreneur Andrew Keen with his new book The Internet is Not the Answer. Interviewed by Tech Crunch’s Editor Mike Butcher, Andrew Keen reframes the discussion of what the internet actually is, describing it as, “a broad socio-cultural, economic revolution.” When asked “if the internet is not the answer, what is the question?” Keen responded with: “What is the operating system for the 21st century?”

Andrew Keen raises some interesting points on how we should view the technological revolution, to provide less of a rose-tinted and ultimately more critical approach. Keen challenged ideas of the sharing economy, data as the new pollution, the surveillance economy and how social movements – helped by the social media interaction – have yet to really work as successful models of change.

Yet as poignant and cogent as some of his points may be, in the DLD interview Keens’ analysis applies a conventional Band-Aid to our new ailing problems — mainly in the form of regulation.

The relatively new 50 year old tool ‘the internet’ is still in its infancy. Mainly because, as everyday joes’, we’re all just getting our heads around the fact that the ‘network’ is irreversibly impacting and manifesting itself in our lives, going way beyond the validation complex of social media and convenient consumerism.

Some of the questions we all need to be asking is how ‘democratic’ a tool can the internet really be? And where will it sit in our notions of democracy and ‘freedom’? And how will its impact on our socio-economic culture re-shape us?