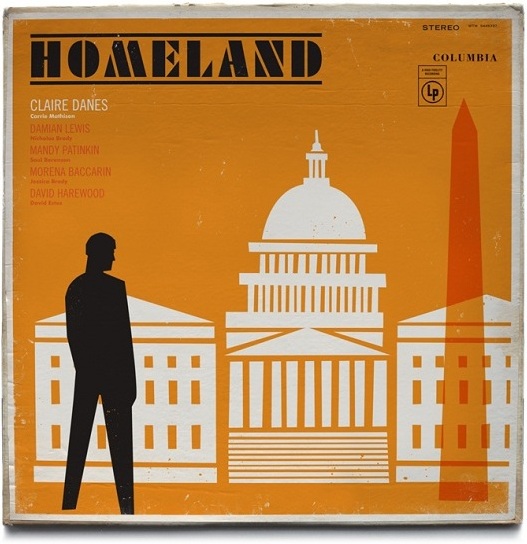 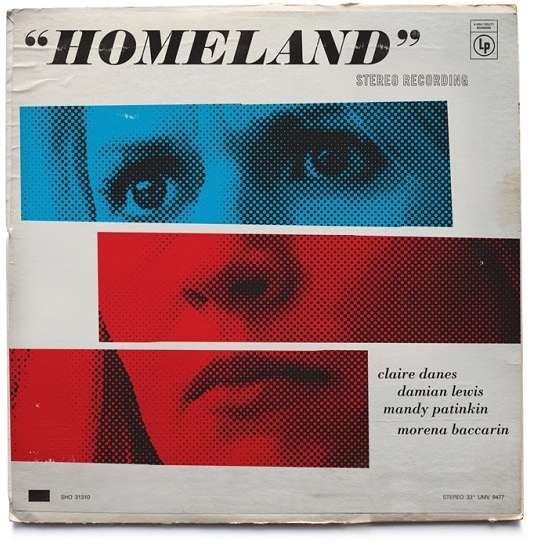 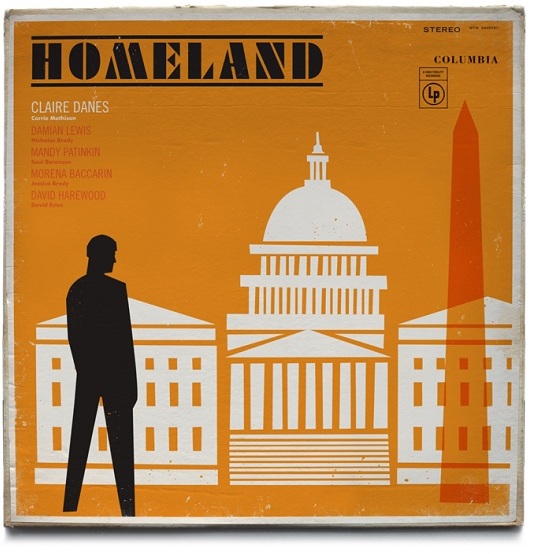 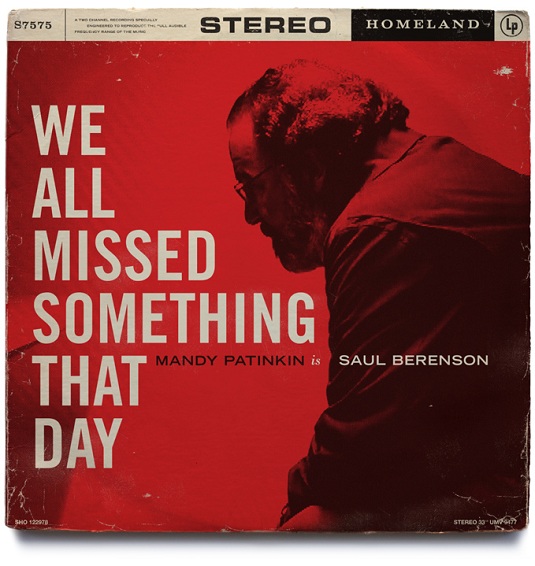 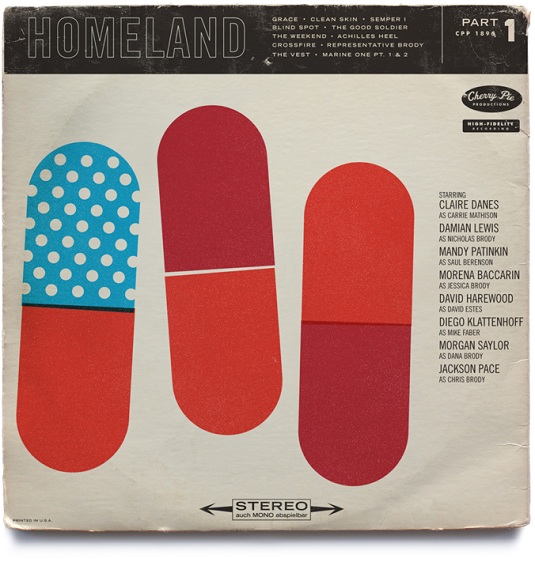 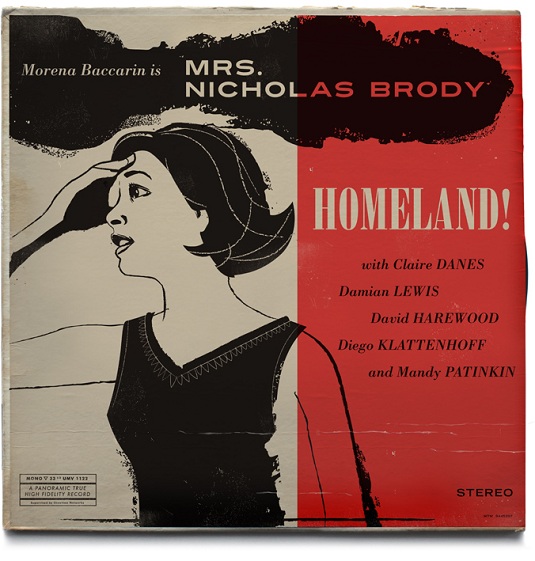 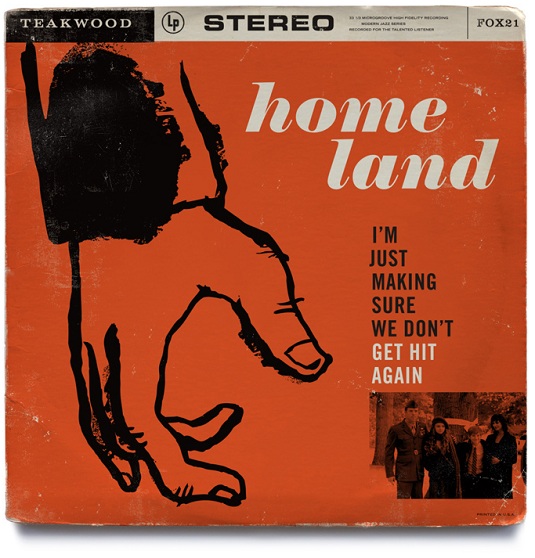 American TV series Homeland seems to be one of those Fox Network anomalies not unlike The Simpsons. On the face of it the premise of Homeland rides off a famed George Bush quote and stance on the ‘War on Terror’. However on closer inspection – or indeed avid viewing – it’s clear the show has taken a more nuanced approach to the subject matter.

The US is still getting to grips with the ‘idea’ of its re-positioning in the world order; competing ideologies and narratives, as well as the reality of a changing national demographic that made up a substantial portion of the post US election debate. In 2012 one out of six US citizens polled believed that President Obama was a Muslim; which is partly why the program is an interesting choice for the mainstream right wing network.

Homeland as a series has attempted to dissect these issues; painting a portrait of patriotism, belief and fragility, while avoiding a one-sided pro West affair instead focussing on the complexities of the human condition – what drives and motivates us.

Zealous characters like Brody, Abu Nazir, Carrie and Estes come with varying motives, played out to serve the individuals ideological / self-preserving needs. Each give the viewer a tangible perspective on why people do what they do.

Designer and fan of Homeland Ty Mattson, pays homage to the show by designing 12 vintage album covers depicting some the extreme lines from the show and inspired by Carrie Mathison’s taste in Jazz and Thelonious Monk. A contextual decision made all the more telling given Jazz’s relationship with another period of change, uncertainty and conflict in America – the civil rights era. View the whole selection here.