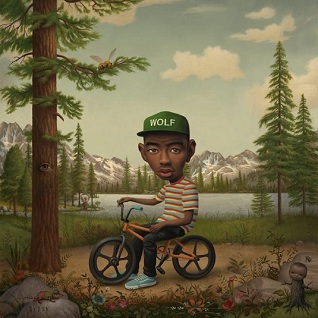 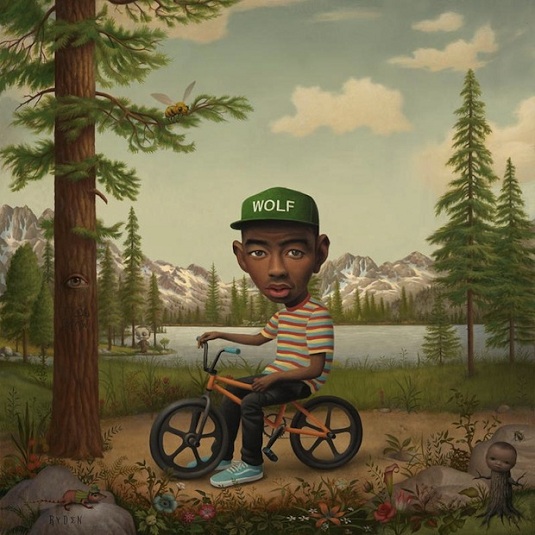 Erykah Badu has held down the music creditability crown since the 90’s, while new kid on the block Tyler the Creator has accrued a reputation as a precocious punk-rapper.

Together with Coco O. (from Quadron), the pair have collaborated for Treehome95: a Tyler production to be released on his forthcoming Wolf album. The often outspoken Tyler, has taken a backseat in the vocal department, allowing his music to do the talking. One thing’s for sure; now is not the time to put this developing artist into any box, as all he is likely to do is blow it to smithereens and make you have to start all over again.