Ukraine & the Empire next door 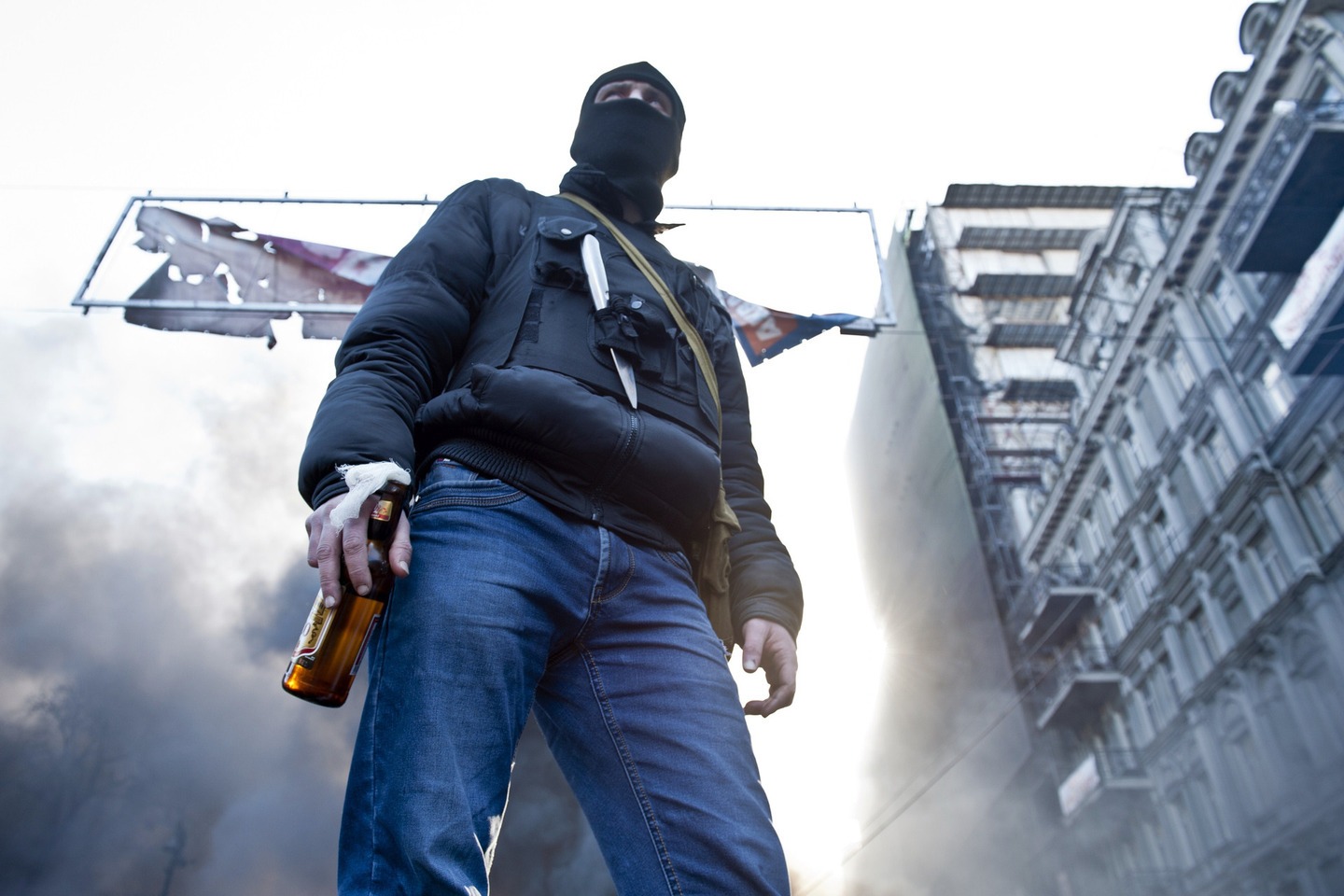 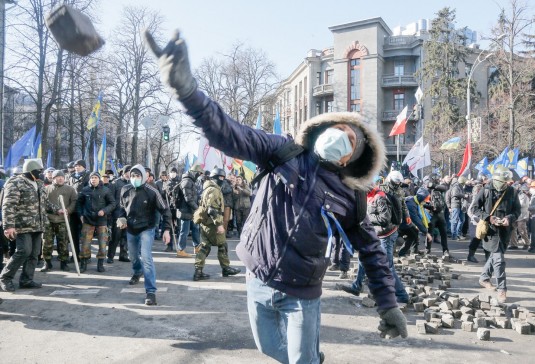 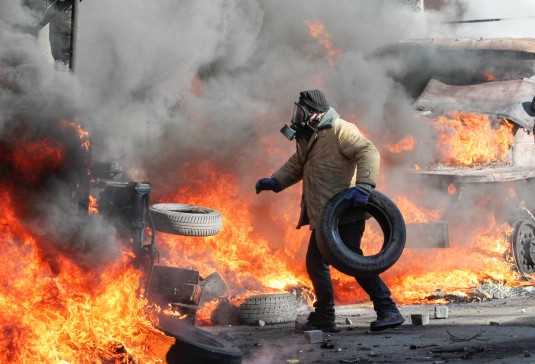 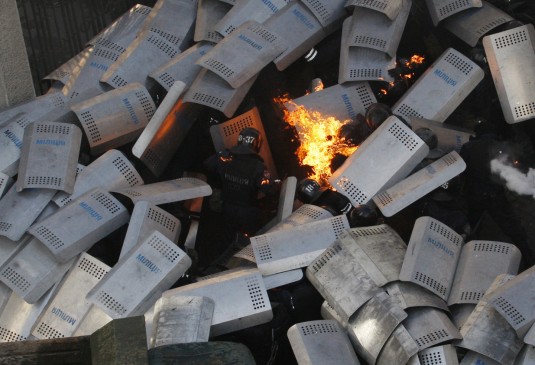 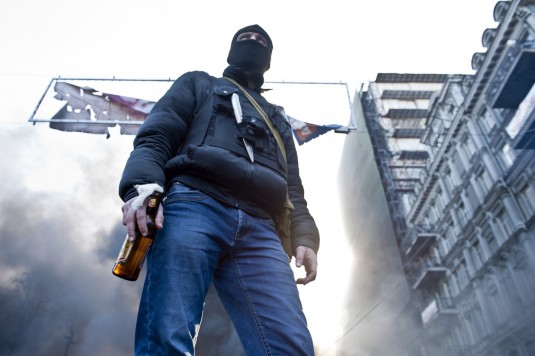 The crisis in Crimea may seem like a sudden flash point, an aberration from the “relative” stability in Eastern Europe but it was an imbroglio that was in fact simmering under the surface of the political currents since the collapse of Soviet Union’s Empire.

From the deaths during the Ukrainian Protests over former president Viktor Yanukovych’s decision to move further away – both politically and economically – from the EU to Russia, his subsequent defection to Moscow and now Putin’s opportunistic seizing of Crimea in the wake of the chaos left behind – outside observers have been left bewildered and lost.

To make sense of how and why this tragedy is taking place we have to understand the greater historical context of Russia from the Soviet Union to beyond.

Like the Roman Empire, Moscow in 1991 was too far stretched and had been bankrupted both fiscally and institutionally. While the Romans had the Barbarians at their doors ready to sack the great city of Rome, Moscow had Eastern Europeans fighting for their independence.

The Soviet Union had lost its trump card – the illusion of infallibility. The curtain had been pulled on this image and the world was now ‘aware’.

Left without the means to stop Ukraine’s drive for independence, Moscow decided to play the long game. Instead of an outright brutal military invasion, cunning and patience was used: like the U.S. involvement in South America whereby Puppet Regimes and Coups were funded and aided by the American establishment – often to the detriment of the people. Think of Nicaragua, Panama etc.

Russia played a similar game. They tried to install Yanukovych as President, the puppet to their master. In November 2004 this game-plan hit a hurdle when despite trying to control the outcome of the election, Viktor Yushchenko and Yulia Tymoshenko after mass protests dubbed the Orange Revolution lead to the annulment of the election and the instatement of Yushchenko as president.

This was not Russia’s last stab at the dice; an opportunity introduced itself in the form of the 2010’s elections. The victor – one Mr Yanukovych. After the victory, Yan moved quickly to consolidate his position by removing his enemies from the political scene. Tymoshenko was charged in court with embezzlement abuse of power. The European Union had this to say of the court case: “the European Union and other international organizations see the conviction as “justice being applied selectively under political motivation.”

With Yan in power he increasingly strengthened ties with Putin whilst severing them with the EU, which lead to where we are today.

So we have the how but why? And what is the broader historical context of this?

The easy answer would be that Crimea is rich in resources and is the motivator for why Putin would wish to accede these territories, but it is more than a fiscal and industrial gain. It’s a mentality, it is a paradigm, a way of thought that has been locked in the Russian cultural psyche from time immeasurable.

Russia historically has held the belief they are under threat from all sides of their vast territory. To cope with this fear, and to build a sense of security, a cult of personality was developed first by the Tzars, later by the communists and then by Putin in order to a) secure a power base and b) satisfy the citizens of Russia: the serfs of the Tzars, to the proletariat of the Soviets, to modern day Russians.

Key examples of this patriarchal iconfication of Leaders range from the Emperor Nicholas the Great, Lenin and Stalin to current day “champion” of Putin. Putin’s own propaganda portrait is full of topless pictures of himself swashbuckling, adventuring and being an alpha-typical masculine role model holding guns and riding horses. This may seem an obvious and crude tool but it works.

Political persuasions have changed in Russia but the attitudes have remained entrenched in a traditionally insular country. Prime evidence of the rejection of change can be seen in the ban on “gay propaganda”.

Of course there are two sides to every story and the world is not simply black and white. As Russia is guilty of meddling and intervention, so is the other ‘superpower’ of America. Secret cables leaked between assistant secretary of Victoria Nuland and the US ambassador in Kiev discussing the supporting an anti-Russian political force in Ukraine bare testament to this. There is also speculation that the Orange Revolution was in fact an American creation.

Unfortunately in a postmodernist society there are not many heroes, just self-interested parties dominated by their own political or ideological paradigms. But with the rise of global communication and the reliance on technology, doors which were previously closed, information that was once hidden is now open and disclosed.